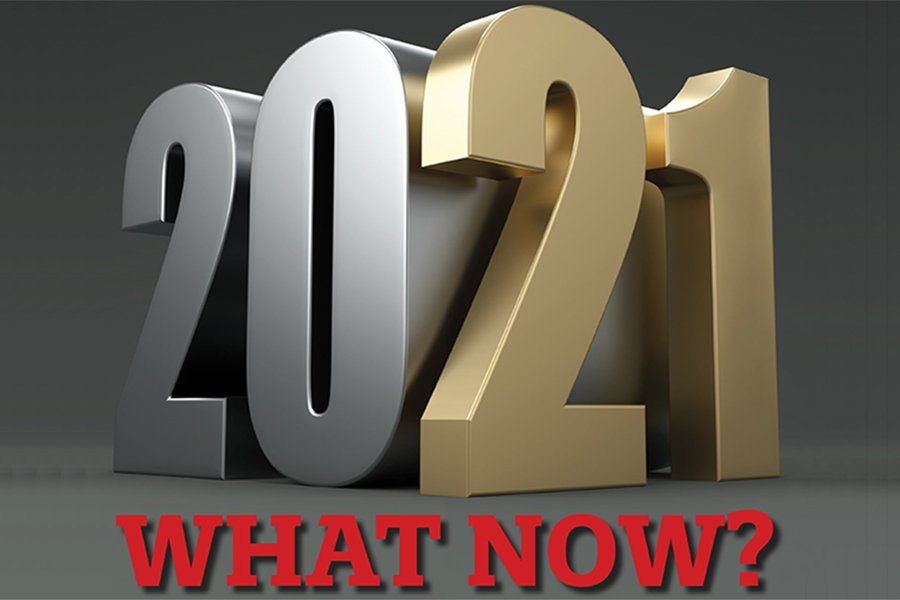 Posted at 18:16h in Industry News by Marcy Magiera
Share

February 1, 2021 | After a year in which COVID-19 upended Hollywood, 2021 looms as one big question mark for home entertainment executives.

The pandemic accelerated the growth of streaming and made premium video-on-demand (PVOD) an economic and logistic necessity due to the closure of movie theaters. And despite the lack of fresh theatrical product, the transactional end of the home entertainment business flourished.

In 2020, films that would have been major theatrical releases — including Disney’s live-action Mulan, Universal/DreamWorks Animation’s Trolls World Tour and Warner Bros. Scoob! — hit PVOD first before moving on to other windows. Studios made the most of captive home audiences by seamlessly transitioning from PVOD to TVOD, and at the same time dug into their vaults and came up with creative ways to market catalog titles.