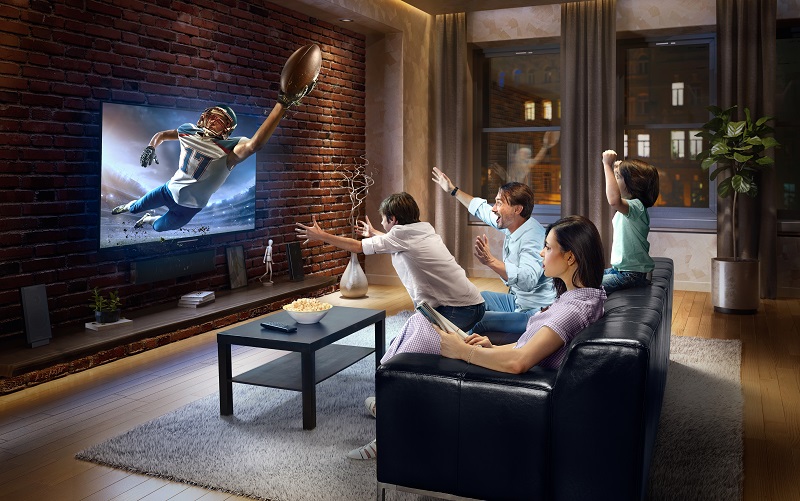 Posted at 09:00h in Blog by Marcy Magiera
Share

While the mass market consumer is becoming aware of larger (75 inch) 4K displays, 8K technology is preparing to open up the 82-98-inch category

July 15, 2019 | Buzz about innovative new products and services such as 8K TVs and 5G tend to attract media attention, but it’s the early majority consumer base that ultimately defines long-term success. This group is vast in numbers and tends to stick with a product once they discover it. Just consider the longterm payoff of consumer loyalty to the iPhone and Netflix’s ability, due to the size and loyalty of its customer base, to raise rates and retain subscribers. With 4K UHD now embedded in an early majority audience, installed in 29 percent of homes as of May 2019, we explored what its success path suggests should be expected from the pending adoption of 8K TVs. 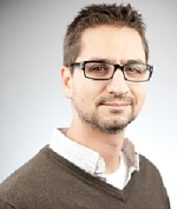 Generally, the formula is similar:  new technology attracts consumer interest, manufacturing costs drop with scale, and new services propel adoption. For example, the iPhone and with it 3G & 4G, delivered new technology, manufacturing and distribution costs came down, and apps offered services not previously imagined. A similar pattern has been at play with TVs as, concurrent with the migration to 4K UHD, embedded apps have become ubiquitous within displays. In fact, 78 percent of all TVs sold this year and nearly all of 4K UHD TVs (95 percent), included apps.* Content now has a greater impact on purchase decisions, influencing 36 percent of 4K TV sales, according to NPD’s latest TV Ownership Trends Report. Streaming video, larger screens, and more affordable displays, have driven 4K UHD to an early majority consumer base, propelling a faster TV replacement cycle of 6.7 years,  as compared to 7.5 years for HDTV purchases. 4K’s impact is more pronounced now than during the early adopter stage because of the vast number of consumers being driven to retail (and online) to upgrade their TVs before they are broken or outdated. This drove 4K UHD TV purchases 24 percent higher than last year (Jan.-May).*

While the mass market consumer is becoming aware of larger (75 inch) 4K displays, 8K technology is preparing to open up the 82-98-inch category. The increase in pixels will allow for a high resolution, extra-large screen in-home experience. Price drops remain in the “OMG” stage– that is,  a recent $30,000 drop in price still only brought a high-end 98-inch 8K Samsung TV to $69,000 – simply out of reach for most consumers, but competitively priced. But as with 4K, we expect that will change within the next 24-36 months, bringing 8K through the innovation stage. During each past display transition stage, for example the migration from tube to flat panel, or 720 to 1080, consumer adoption has been less about price and more about screen size. The industry has underestimated demand for ever larger mainstream TVs, as each time the consumer has surprised us by embracing bigger screens. Indeed, this tends to occur when an early majority is reached, supply balloons, pricing plummets, and brands – as well as retailers – look for the next big thing to drive the market past an early majority customer base.

Programming is the remaining piece of the puzzle and is on the verge of surfacing as 8K graphics are coming from the next generation PlayStation and Xbox consoles in 2020. Video producers will also begin to identify with the storytelling benefits of a near life-size in-home viewing experience. As such, 8K’s story is only beginning to unfold as it will likely take the next five years before entering the large, lucrative early majority consumer base that is currently propelling 4K TV sales.