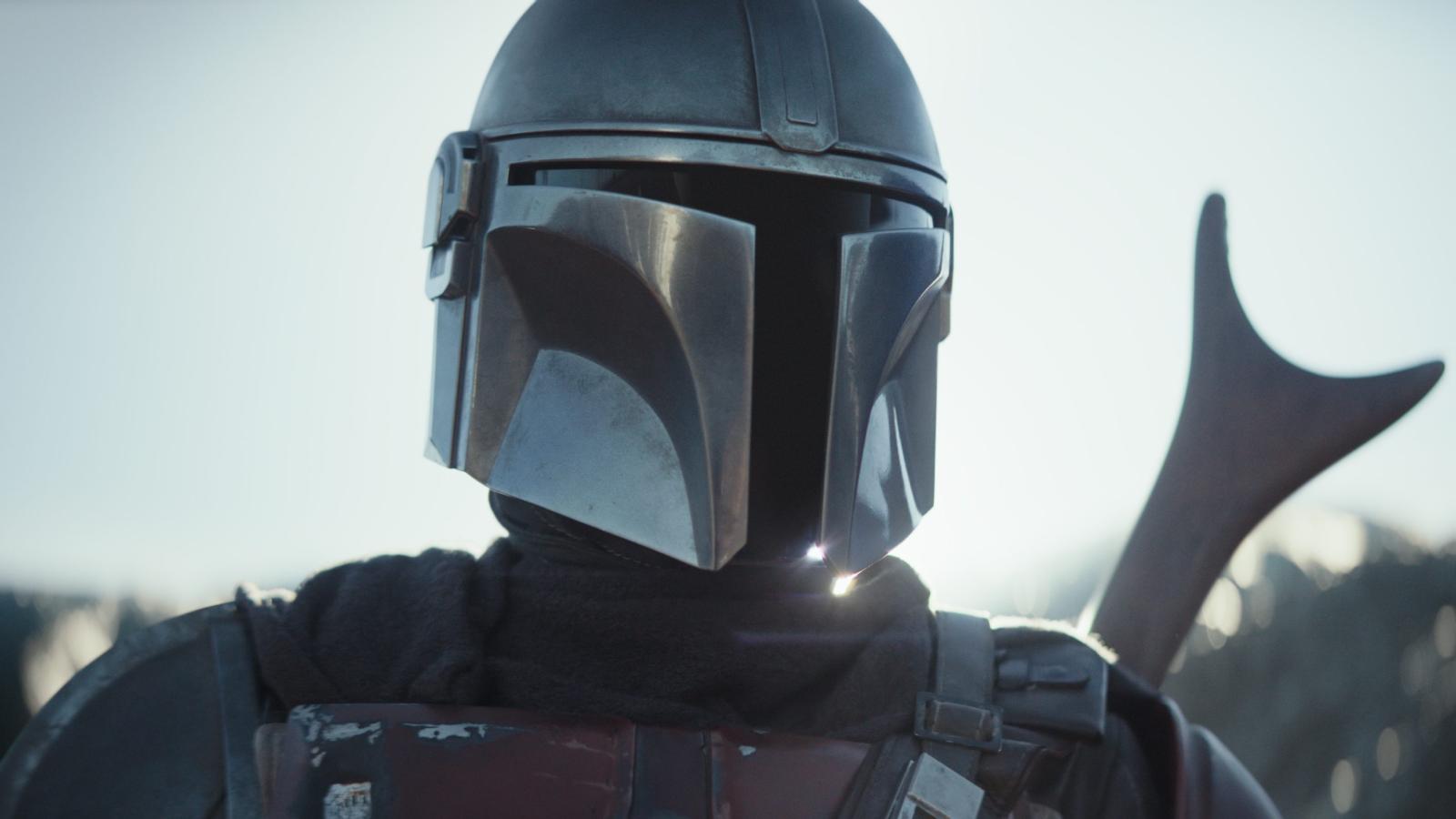 Posted at 09:00h in Blog by Marcy Magiera
Share

Apple’s ‘The Morning Show’ enjoys high awareness, but viewers know where to find ‘The Mandalorian’

November 18, 2019 | New SVOD services Apple TV+ and Disney+ launched less than two weeks apart earlier this month, with both investing heavily in prelaunch marketing. The two services took different approaches to building awareness, however, with Disney highlighting both its original content and its vast library offering, while Apple TV+’s service launch relied exclusively on its originals to draw interest. 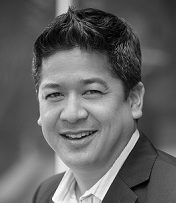 One of the greatest challenges for marketers simultaneously launching subscription services and original content is ensuring that consumers are aware and interested in the content, but also making sure they know which service they need to subscribe to in order to watch. In this regard, Disney’s high profile, Star Wars-inspired The Mandalorian and Apple’s “ripped from the headline” drama series The Morning Show, starring and produced by Jennifer Anniston and Reese Witherspoon, were very different launches.

According to data from Screen Engine / ASI’s Tracktion survey, at one-week pre-launch, The Morning Show had what appeared to be very high awareness (26 percent) with The Mandalorian trailing at 18 percent (though the latter did gain three points in the period one-to-two weeks before launch). 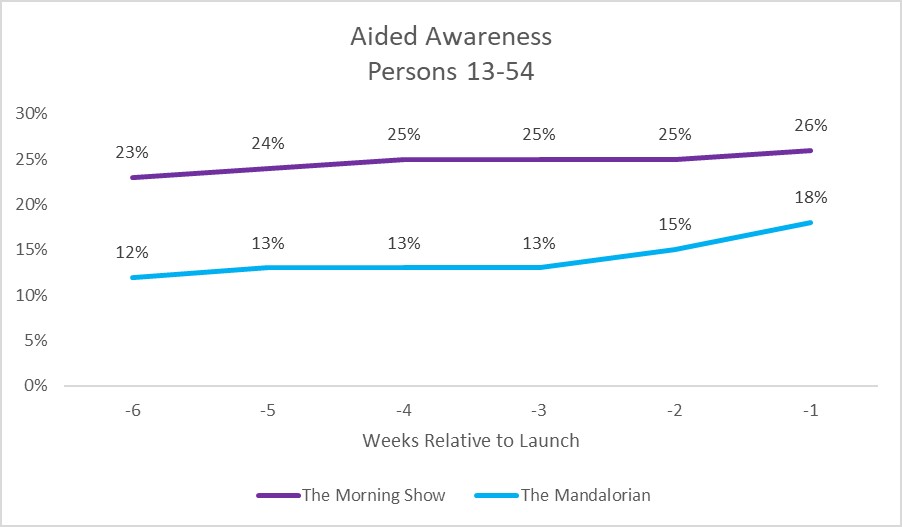 NOT ALL AWARENESS IS EQUAL 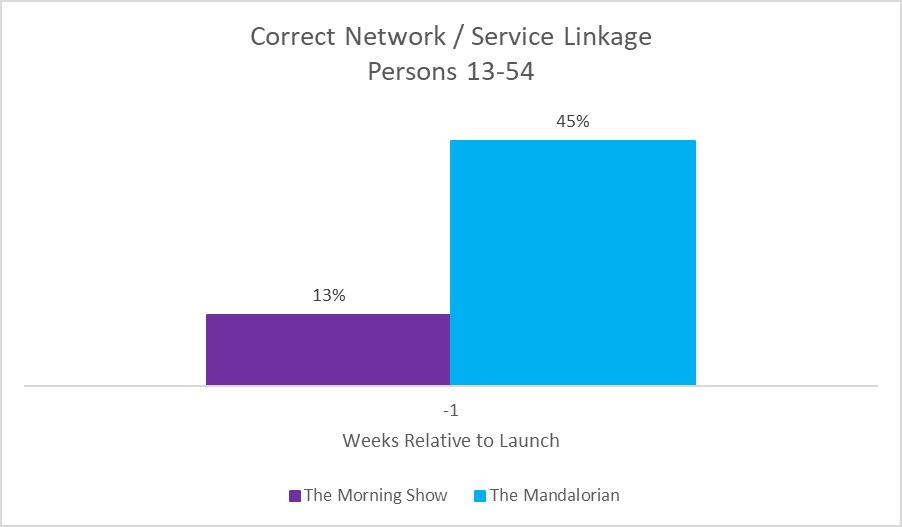 An additional challenge with marketing Apple TV’s The Morning Show launch was the “show within a show” premise. SE/ASI tracking data reveals that some who saw advertising for the program may have confused it with an actual TV morning show (e.g. Live with Kelly and Ryan). When asked to link the show to a specific genre, over a quarter of respondents indicated either talk/variety or news/newsmagazine. Another quarter linked it to comedy while only one-fifth “correctly” identified it as a drama.

Genre attribution for The Mandalorian was clearer, with nearly all respondents attaching it to some “correct” genre – Science Fiction (42 percent), Fantasy (15 percent), Drama (12 percent).

Even with Disney+ and Apple TV+ launching more than a dozen original movies / series in the first half of November, this did not stop other major streaming services from doing the same. In fact, each of the three major established streamers launched their own high-profile entries in the first half of the month: Hulu’s Dollface, Amazon Prime’s The Report and Netflix’s American Son. However, each of these three reached less than 10 percent awareness and had similarly low linkage to their service brands in their week before premiere, perhaps overshadowed by the launch of the new services and their high-profile series.

In much the same way that the proliferation of cable networks fragmented the marketplace in the 1980s and 1990s, new SVOD (and AVOD) offerings from WarnerMedia, NBC Universal and other major players promise to make 2020 a very crowded and competitive year for SVOD. The fight to launch new shows — and educate viewers about where to find them — is sure to intensify.