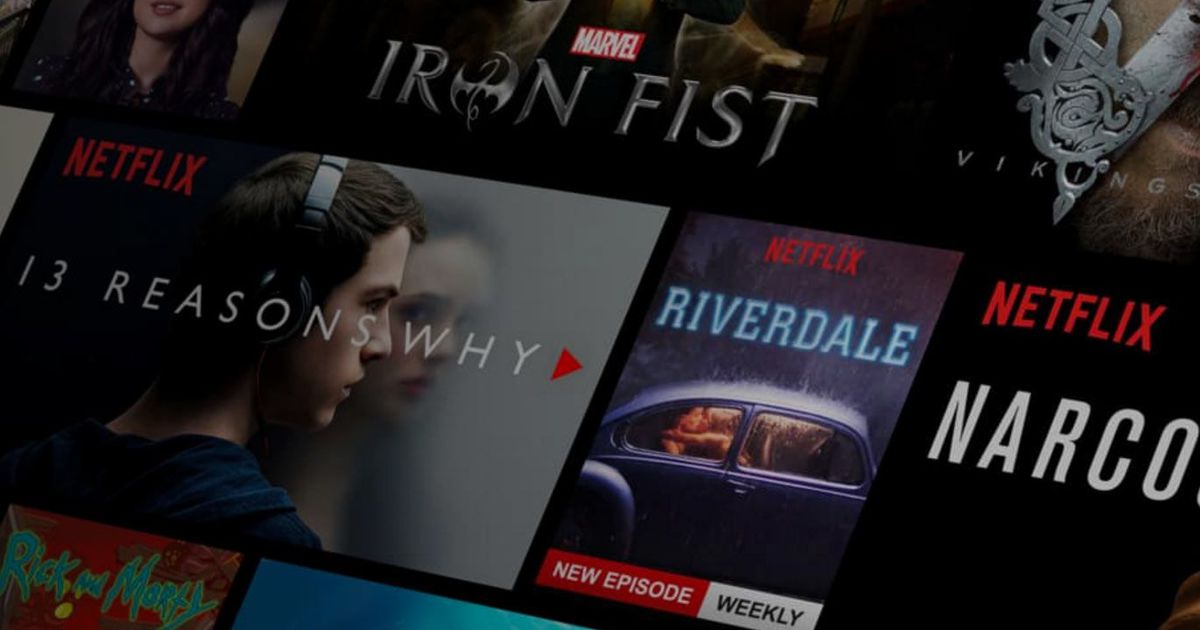 April 18. 2019 | Later this year, Disney and WarnerMedia, hellbent on building their own direct-to-consumer video businesses, are expected to launch rival streaming services. Apple is introducing its own streaming offering, while Amazon and Hulu look to continue growing their own streaming services. Meanwhile, Netflix’s costs continue to escalate as the company aggressively spends more and more on original content — and takes on debt to fund those projects. And with domestic growth is slowing down, the streaming giant has begun to raise some prices in established markets — hoping to use some of that revenue to fund production costs.

All of this goes to show that while Netflix has a massive head start, and investors have given it a ton of runway to chase its global ambitions, Netflix is not without its own major challenges.