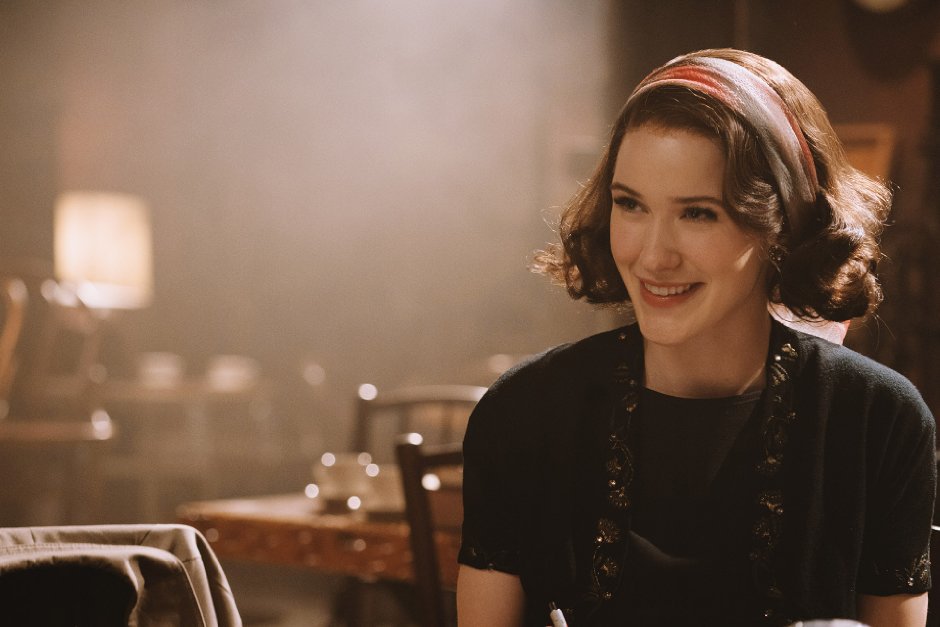 March 14, 2018 | Amazon.com Inc’s top television shows drew more than 5 million people worldwide to its Prime shopping club by early 2017, according to company documents, revealing for the first time how the retailer’s bet on original video is paying off.

The documents also show that Amazon’s U.S. audience for all video programming on Prime, including films and TV shows it licenses from other companies, was about 26 million customers. Amazon has never released figures for its total audience.