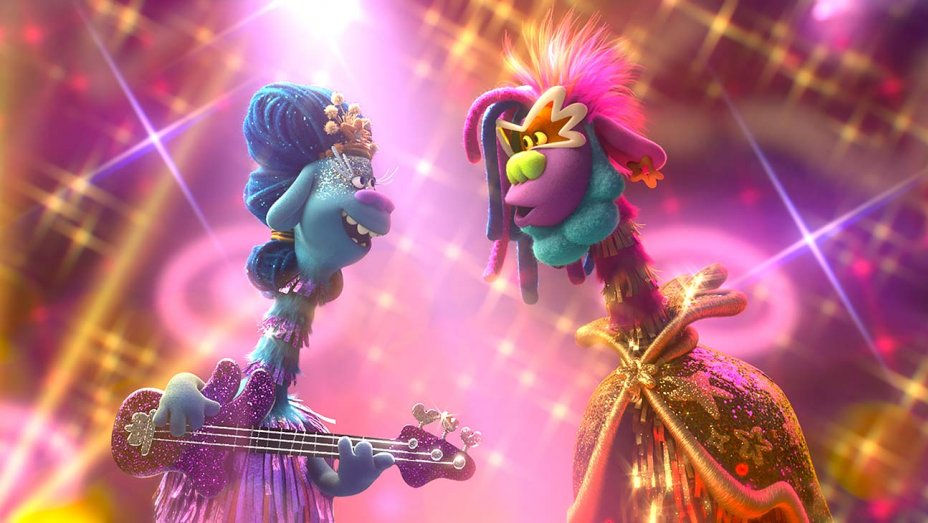 July 28, 2020 | AMC Theaters and Universal have reached a new agreement that dramatically shortens the theatrical exclusivity window — the amount of time that films have to play in theaters before they’re allowed to be sold or rented in other places, like iTunes, Amazon, or AMC’s own On Demand service — down to just 17 days (ensuring that the films will hit at least three weekends in theaters).

The new deal marks a radical shift from the standard theatrical release window, which has typically been between 70 and 90 days in recent years, and could vastly alter the landscape of both theatrical and digital film.