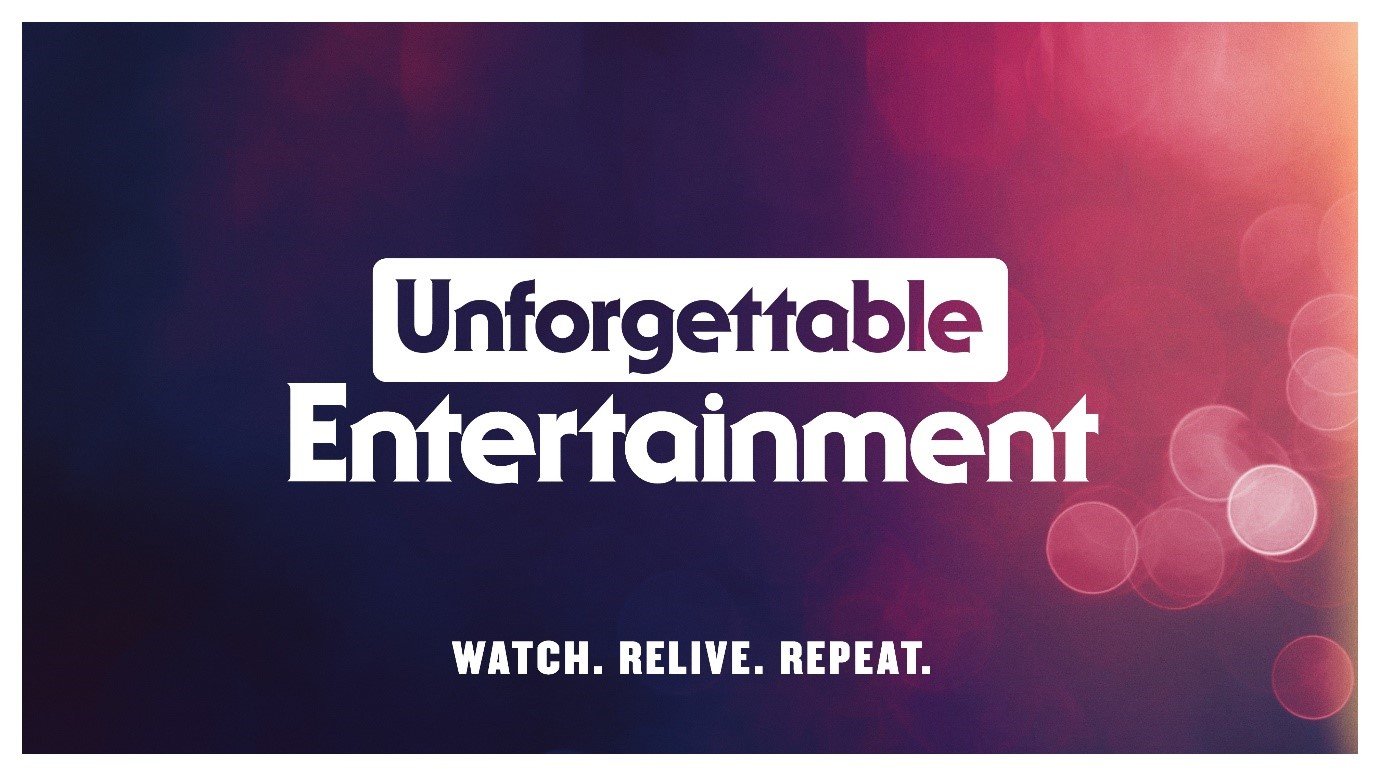 Building on the success of the BASE/DEGI New Release-focused Mega Movie Week campaigns of the previous years, as well as the huge growth that digital transactional has experienced during stay-at-home restrictions, Unforgettable Entertainment commenced on March 8 with a messaging campaign targeting light and non-transactors. Spotlighting the simplicity, flexibility, and ease of digital transaction, the educational campaign reinforces the fact that Download and Keep allows consumers to take advantage of the best in-screen entertainment in their own homes without a subscription.

A week-long promotional campaign follows, from March 15-21, with digital retailers showcasing a range of offers from their own stores, including some of the best film and TV content available. With titles such as Joker, the biggest home entertainment title of 2020, as well as BAFTA winning television series Wolf Hall, family favourites Spider-Man: Far From Home, Toy Story 4, Avengers: Endgame, and the 1994 classic Léon, Unforgettable Entertainment really does provide something for everyone, and a perfect opportunity to enjoy the emotional connection and nostalgia that the best in screen entertainment delivers.

Read more on BASE.