Behind Universal’s Bold Bet to Shorten Windows [The Hollywood Reporter] 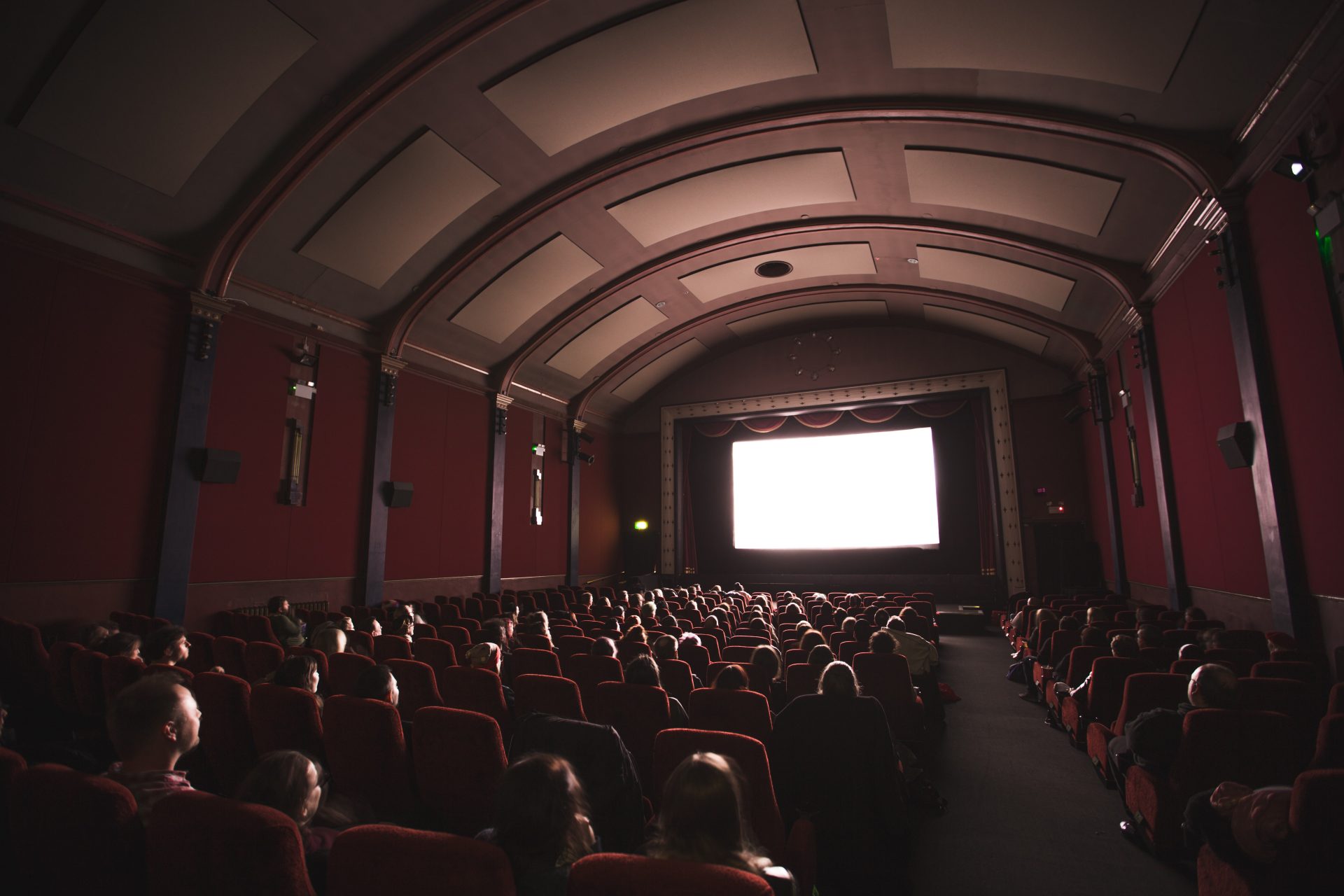 November 18, 2020 | In inking deals with exhibitors to send films to homes earlier in exchange for a slice of premium on-demand revenue, studio chief Donna Langley sees the result as “additive, not the opposite.”

Nov. 17, 2020, marks a milestone in Hollywood’s distribution history. That’s when Cinemark Entertainment stunned the town by signing a multiyear deal endorsing Universal’s bold move to create a new premium video-on-demand window in the U.S. that will see movies — both big and small — be made available in the home months earlier than they normally would.

Few thought that Cinemark, led by CEO Mark Zoradi, would agree to such an arrangement beyond the COVID-19 crisis, yet the deal is for three to five years, insiders say. The pact means Universal has two of the country’s largest circuits on its side after this summer’s agreement with AMC Entertainment.

INSIDE PARAMOUNT’S 2020 SURVIVAL STRATEGY: EARN MORE SELLING OFF FILMS THAN RELEASING THEM [WRAPPRO]