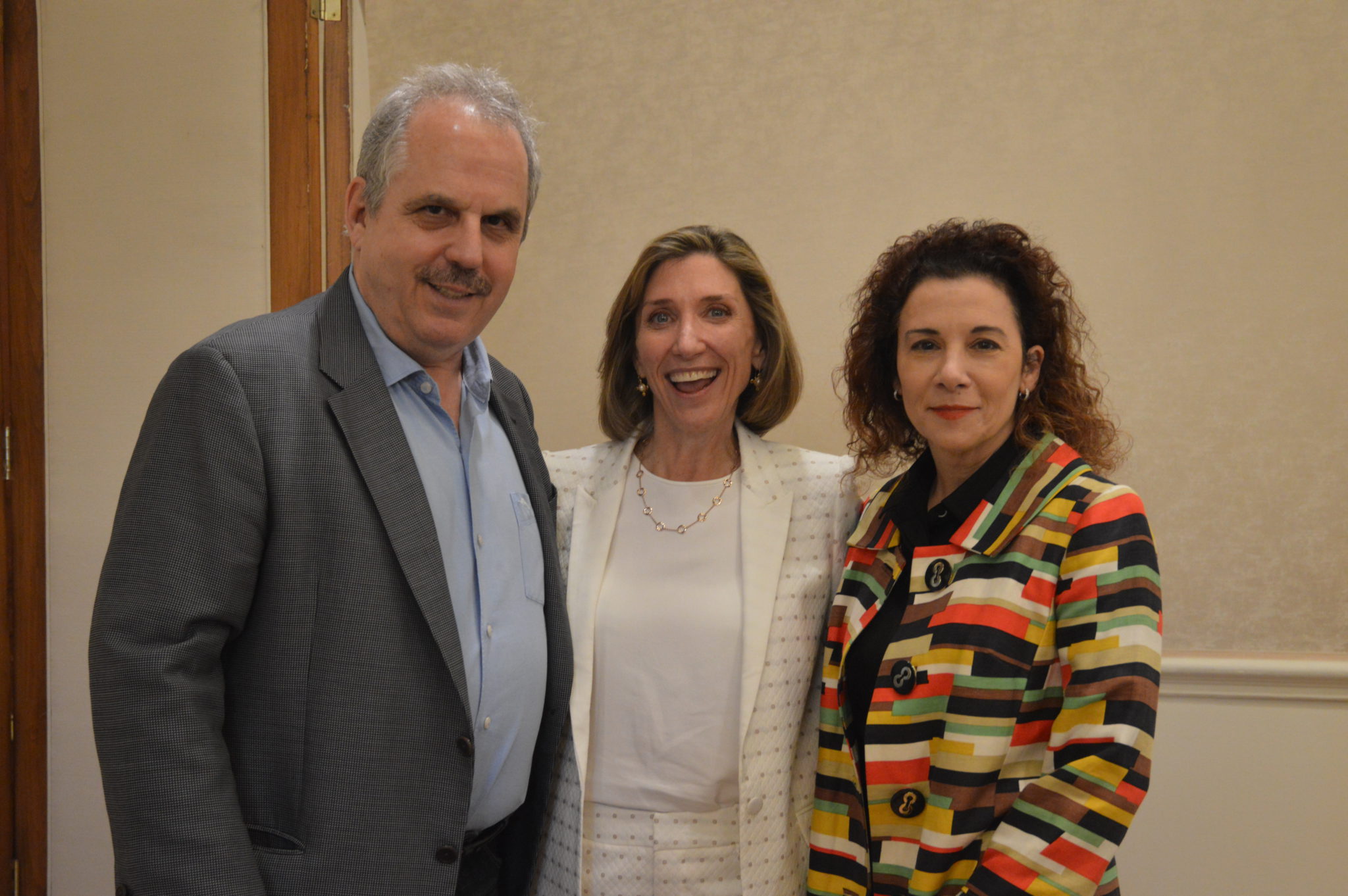 June 13, 2018 | Producer and former studio executive Bill Mechanic discussed his long career and the changes rocking Hollywood July 12 at the Peninsula Beverly Hills during a talk presented by DEG: The Digital Entertainment Group’s Canon Club and sponsored by Deloitte.

Mechanic ran what was then the home video unit at Walt Disney Studios from 1984 until 1994. From 1994 to 2000, he was chairman and CEO of Fox Filmed Entertainment. Currently, he produces movies through his independent production company, Pandemonium Films, which in 2016 released Hacksaw Ridge, directed by Mel Gibson, earning him an Oscar nomination.

Speaking at the Peninsula Beverly Hills, Mechanic said that as an executive at Disney, he decided the stories for girls needed an update after having a daughter himself.

“As much as I love the animated films, once my daughter was born I thought, ‘Well, they’re not really good for her.’ That ‘some day my prince will come to save me,’ essentially, which is the story of almost every one of the Disney films, I thought was a bad narrative,” he said. “I didn’t want my daughter waiting for a prince to save her.”

He also hired women at the studio, noting “like 50% of executives at Disney were women.”

Above: Mechanic with DEG’s Amy Jo Smith (c.) and Madeline Di Nonno of the Geena Davis Institute for Gender in Media.