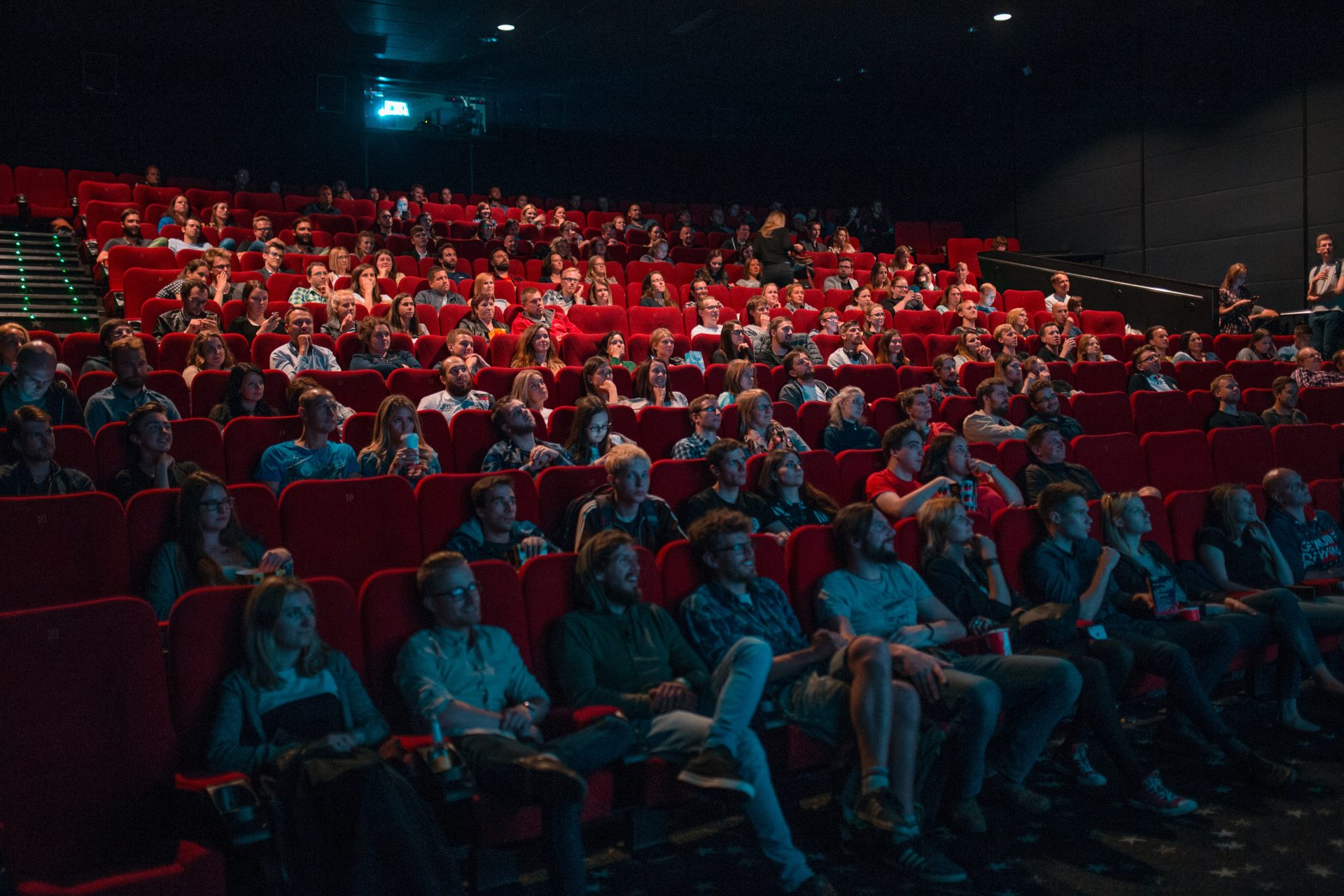 As the pandemic began to spread in early 2020, the home entertainment business was already facing waves of change, with dominant streamers Netflix and Amazon finally getting some high-profile competition. Both the Walt Disney Co.’s Disney+ and Apple’s Apple TV+ had launched the previous November. Warner’s HBO Max was preparing to start streaming in May 2020, with NBCUniversal’s Peacock streaming service close behind in July.

ViacomCBS in September 2020 announced that its existing CBS All Access streaming service would be rebranded Paramount+ with the promise (since fulfilled) of top-tier studio product.

Meanwhile, premium-priced, in-home transactional viewing of first-run movies got a boost as studios looked to serve consumers locked out of theaters or wary of going to the cineplex as the pandemic swelled.