Can the Shortform Video Market Make a Comeback? [THR] 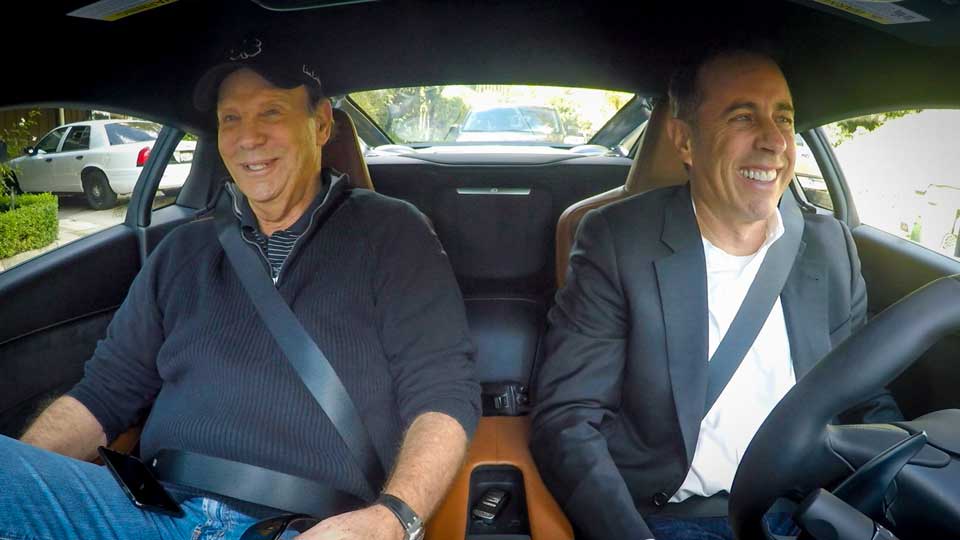 23 Mar Can the Shortform Video Market Make a Comeback? [THR]

March 23, 2018 | Hollywood’s digital producers have turned their attention to a new crop of potential buyers with even deeper pockets:  Netflix, Amazon and Hulu. In recent months, the major streamers have experimented with shortform video show formats and lengths, whether through Amazon’s deal (through its Video Direct self-distribution division) to fund Funny or Die-produced short films or Netflix’s plan for 15-minute comedy specials — not to mention its expansive deal with Jerry Seinfeld that includes 24 new episodes of Comedians in Cars Getting Coffee (which range from nine to 23 minutes each)…