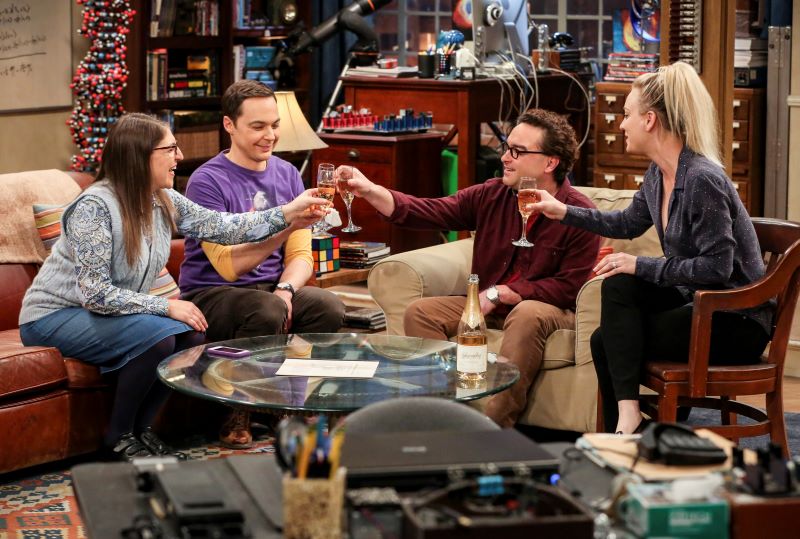 [Above] Warner Bros.’ ‘The Big Bang Theory’ is an example of a catalog TV title that’s popular for digital collection as well as streaming.

November 15, 2019 | A thriving consumer market for digital purchases of TV titles can coexist with the rapidly growing streaming business, according to market data gathered and analyzed by Warner Bros. Home Entertainment. The studio recently shared data with DEG that demonstrates double-digit growth for digital purchases (EST) of catalog TV product thus far for 2019. 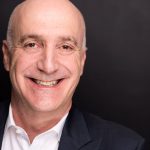 “This segment can be a vital part of the TV ecosystem,” says Jeff Brown (left), EVP and General Manager for Television and Animation Home Entertainment, at Warner Bros. Entertainment.

The growth spurt of nearly two years indicates this trend is not an anomaly, Brown says.

While it may seem counterintuitive, Warner Bros. sees the current proliferation of streaming services as one of several reasons for the revitalization of TV EST. Other reasons include the increasing TV series output/production boom, growing popular interest among young people in classic series, and the fact that digital transactional platforms have improved search and discovery to surface more content their customers are interesedt in.

Important to the relationship between streaming and EST growth is the fact that most people who make digital TV purchases have previously seen some episodes before on broadcast or streaming. Thus, more TV series getting exposure through streaming services creates more opportunities for sales. Another key factor is “fragmentation” of content availability. When series are removed from Netflix — which is the largest streaming service with about 60 million U.S. subscribers — transactional sales of that content go up, according to Warner data.

Some content may move to other services, and some may, at least for a while, go back into the content owners’ vault, but passionate fans can secure their ability to watch whenever they want with EST.

“Looking into the future with a world of multiple [major] services, not every household will subscribe to every service,” says Brown. “And, there won’t be one single service where consumers can go to find all catalog content. Such dynamics should create further potential for EST growth.”