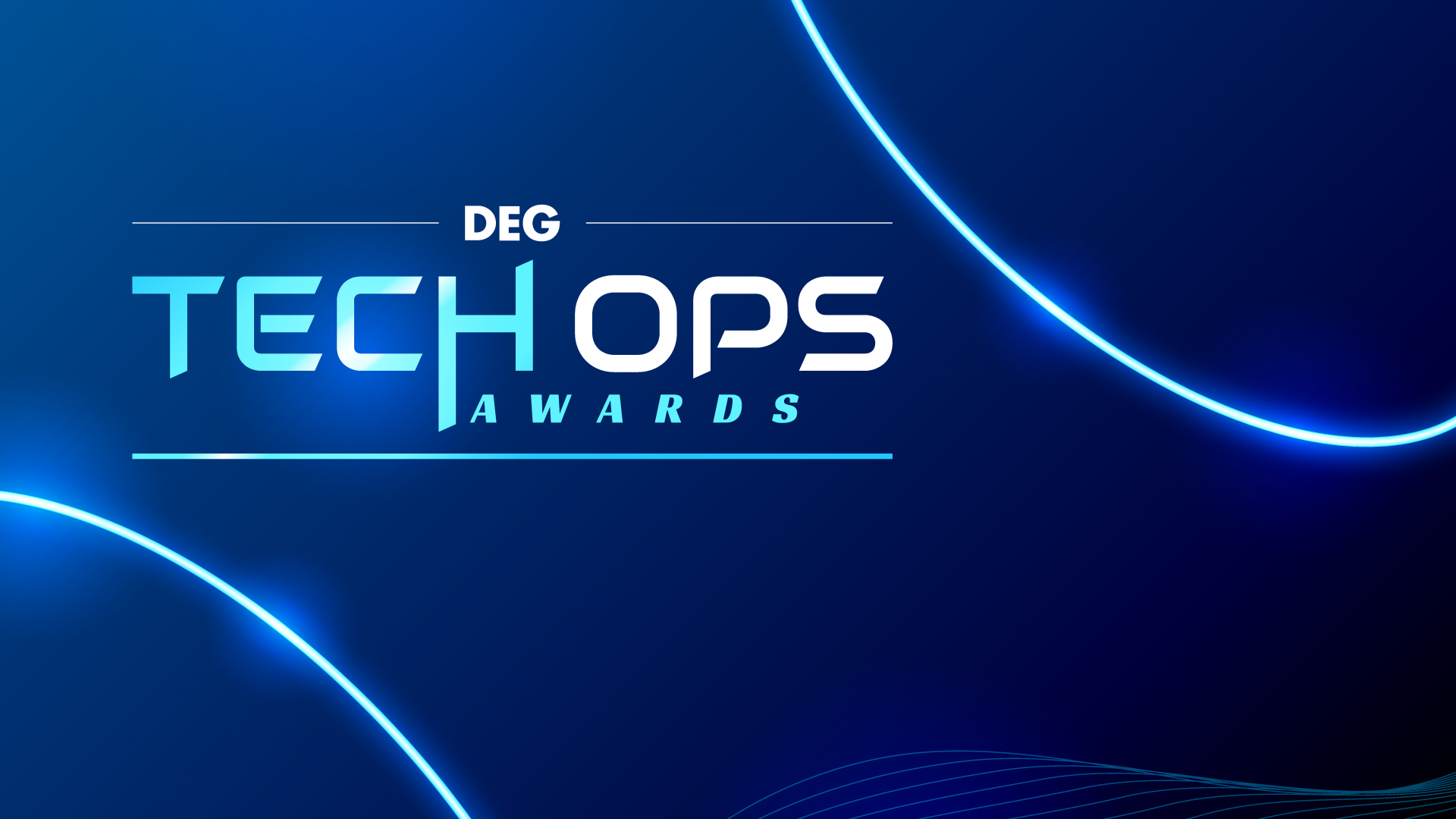 DEG: The Digital Entertainment Group is proud to announce the winners of its inaugural Technology & Operations Awards.  This Awards program was created to recognize exceptional technology accomplishments in the digital supply chain achieved by both companies and individuals. The DEG TechOps Awards encourage and promote excellence in all business categories (content, retailer, service) represented within DEG and showcase the importance of the industry’s technology and operations teams supporting the digital supply chain. 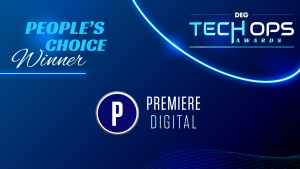 The DEG TechOps Awards show and networking after parties were presented virtually on Wednesday, April 28, 2021 at 3 PM PDT, with awards given out in five categories including Technology Leadership, Technology Achievement,  Technology Innovation and Lifetime Achievement. A special People’s Choice award was voted on by attendees during the show, with finalists in all categories eligible for the popular vote. The winner of the People’s Choice Award was Premiere Digital.

Craig Seidel of Pixelogic Media was the recipient of the Lifetime Achievement Award, for his work at former employer MovieLabs, where he led development of the MovieLabs Digital Distribution Framework, the suite of specifications that enable an automated digital supply chain among content providers, retailers/platforms, and service providers.

“DEG is so pleased to recognize the winners — and all the outstanding finalists — for the inaugural DEG TechOps Awards,” said Amy Jo Smith, President and CEO, DEG. “As was noted by a number of senior industry executives and Oscar-winning director Pete Docter (!) during the show, our TechOps community is the engine that drives delivery of premium content to consumers across the globe. Without these people, there would be no in-home entertainment as we know it.”

The show featured original music created by Ed “Special Ed” Archer, and a pitch for involvment in two organizations that are working to bolster technology education and career opportunities for underserved communities in Los Angeles, DIY Girls and Plug in South LA. 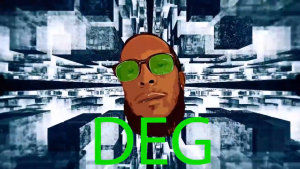 for Special Ed’s Everything is Digital (DEG) song.

Lifetime Achievement Award, presented by Dolby, honors and recognizes an individual or team that has demonstrated consistent results in technology leadership, technology achievement or technology innovation. 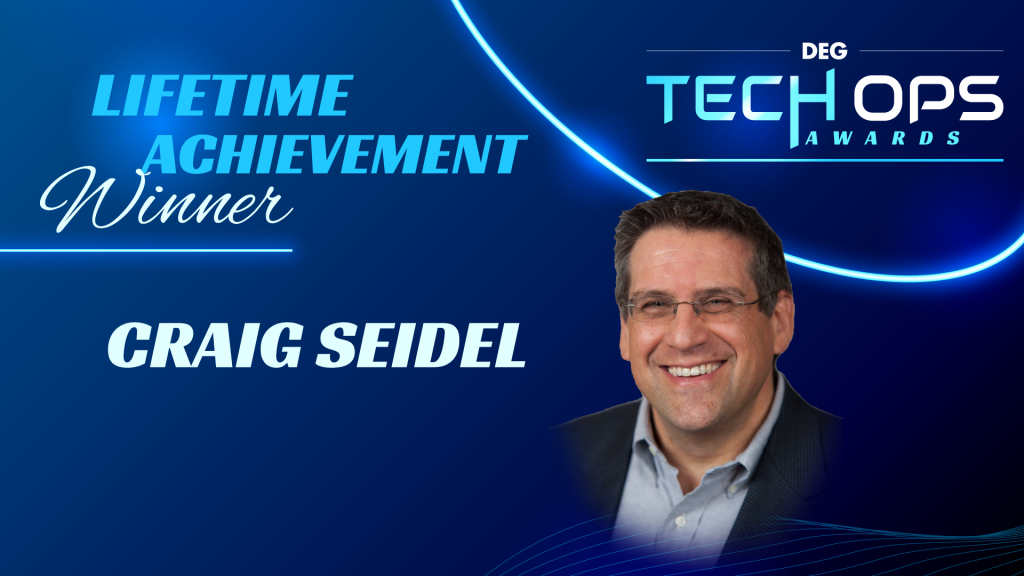 Craig Seidel was recognized as an architect of the MovieLabs Digital Distribution Framework, the suite of specifications that enable an automated digital supply chain among content providers, retailers/platforms, and service providers.

*Nominated for his work at MovieLabs

Click on finalist names to hear them talk about their Lifetime Achievement nominations.

Technology Leadership Award honors a company, individual, or team that has demonstrated leadership by implementing a technical advancement that had an impact on the digital supply chain within the last two years. 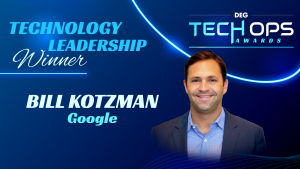 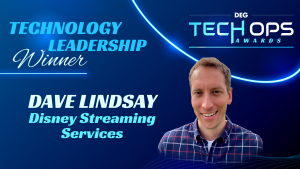 Kotzman and Lindsay are seen as champions of standards adoption and implementation.

*Nominated for his work at MovieLabs

Technology Achievement Award honors adoption, leadership and engagement since the inception of DEG’s Technology & Operations Committee. Recipients will have significantly contributed to the committee’s goal of realizing technological advancements. 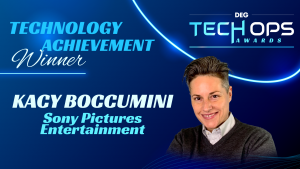 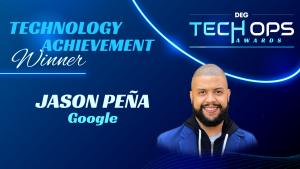 Boccumini and Peña  were recognized for their work in avails adoption, among other achievements.

Technology Innovation Award, presented by Whip Media, honors a team that identified a problem and created a novel solution; the solution is completed or in process. 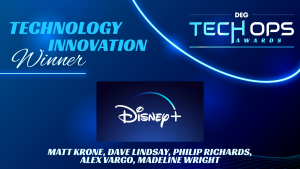 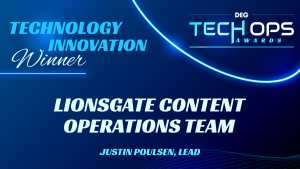 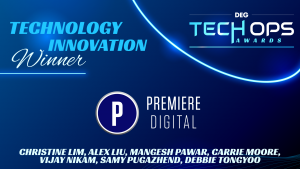 The teamwork at Disney+, Lionsgate and Premiere Digital is in service of more seamless collaboration between partners in the digital supply chain.

THANK YOU TO OUR  SPONSORS!