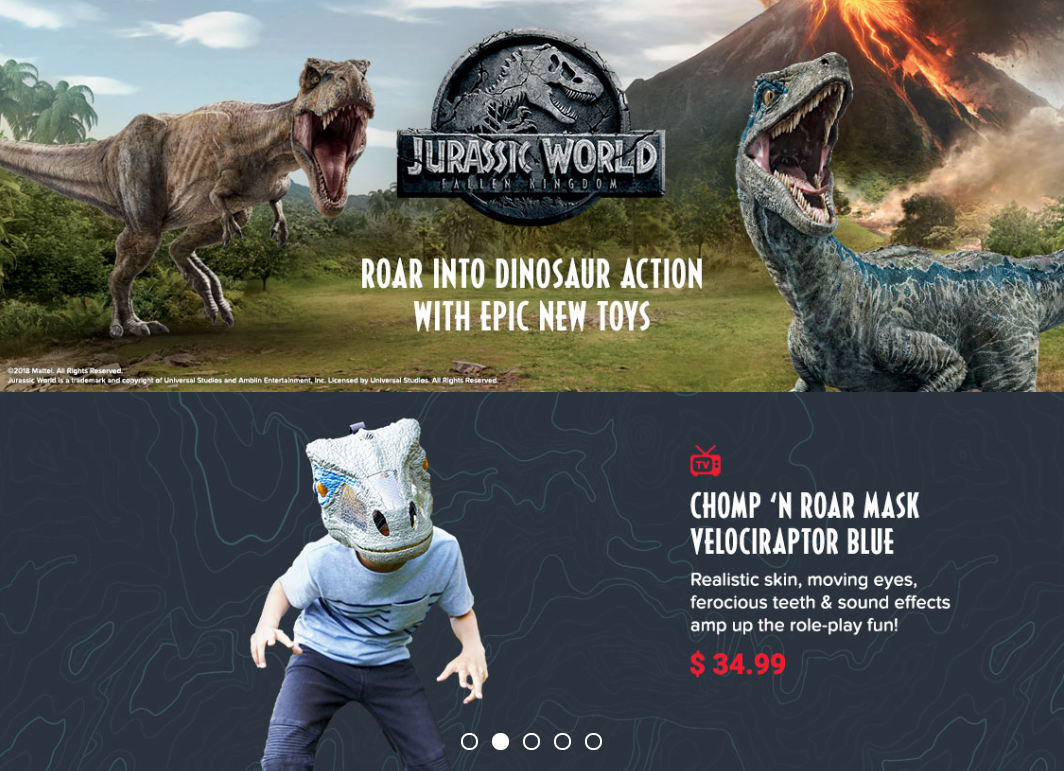 Posted at 06:03h in Blog by Marcy Magiera

Jurassic World was the number one growing license, driven by a coordinated product release schedule around  Jurassic World: Fallen Kingdom

May 20, 2019 | License popularity ebbs and flows in the ever-evolving entertainment industry. Here at NPD, we have more insight than ever to see the details of these license trends across the world of entertainment by combining data from our toys, books, media entertainment and video games practices. With our data, we can look at U.S. license revenue in 2018 versus 2017 to see which entertainment licenses grew the most and why. What we find are a number of case studies that show how important a coordinated cross-entertainment product release strategy is for driving license popularity. All of these strategies were focused on new products near important movie releases. 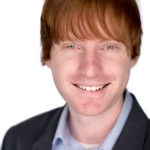 In 2018, Jurassic World was the number one growing license in the entertainment world. This growth was driven by a coordinated product release schedule across the different entertainment spaces built around the June 2018 movie release, Jurassic World: Fallen Kingdom. A surge in toy sales began in April with the release of some very popular action figures and building sets. The Jurassic World: Fallen Kingdom book was released in May, and the Jurassic World: Evolution video game was released in June, a week before the movie. This coordinated product release schedule resulted in heightened awareness and interest in the license; and the movie release went on to gross over $400 million from the U.S. box office. In total, licensed product sales grew by more than $310 million [excluding box office] in 2018, over 2017 levels.

The second highest growing license in 2018 was Incredibles, which for many years had been a more dormant license. This license’s strong growth was also the result of a coordinated cross-entertainment product release strategy. The lift in sales began in March 2018, driven by a number of new toy releases within the action figures category. There were a number of books released in May, and the LEGO The Incredibles video game was released the same day as the Incredibles 2 movie in June. The license grew by more than $130 million [outside of box office] from 2017 to 2018 as a result of its product release strategy.

Black Panther was third on the list of highest-growing licenses in 2018. Black Panther’s growth was driven primarily by the fact that it was one of the more niche Marvel IPs until it finally had a big movie debut in theaters in February 2018. It also helped that the movie was connected to the already very popular Marvel Cinematic Universe, which at the time was building up to the Avengers: Infinity War movie. Toys related to the character hit shelves in the holiday 2017 period to be there in time for the gift-giving season, while book sales picked up in January 2018. The only missing piece was video game representation for the license. Despite the lack of a video game, Black Panther still saw a growth of more than $130 million in 2018 excluding box office, very close to Incredibles.

Harry Potter was the fourth highest-growing license in 2018. The big cinematic release for the year was Fantastic Beasts: The Crimes of Grindelwald in November 2018. There were some book releases earlier in the year that grew significantly in November, but overall book sales were slightly down from 2017. Revenue growth for the license was driven almost single-handedly by toys. Beginning in July 2018, toy sales for Harry Potter increased across the different categories we track, but the most significant lift was in Standard Building Sets, where LEGO sets were a major success. The LEGO Harry Potter Collection video game also generated a fair amount of revenue with its Xbox One and Nintendo Switch release in October 2018. In total, Harry Potter grew by over $110 million in 2018, excluding box office.

The top growing licenses in entertainment in 2018 each tell a unique story with a common theme of coordinated cross-entertainment product release strategies centered on important theatrical releases. The licenses that saw the most success are the ones that were given the most coordinated new product push across the different areas of entertainment.

Incredibles – Gained over $130MM driven by: