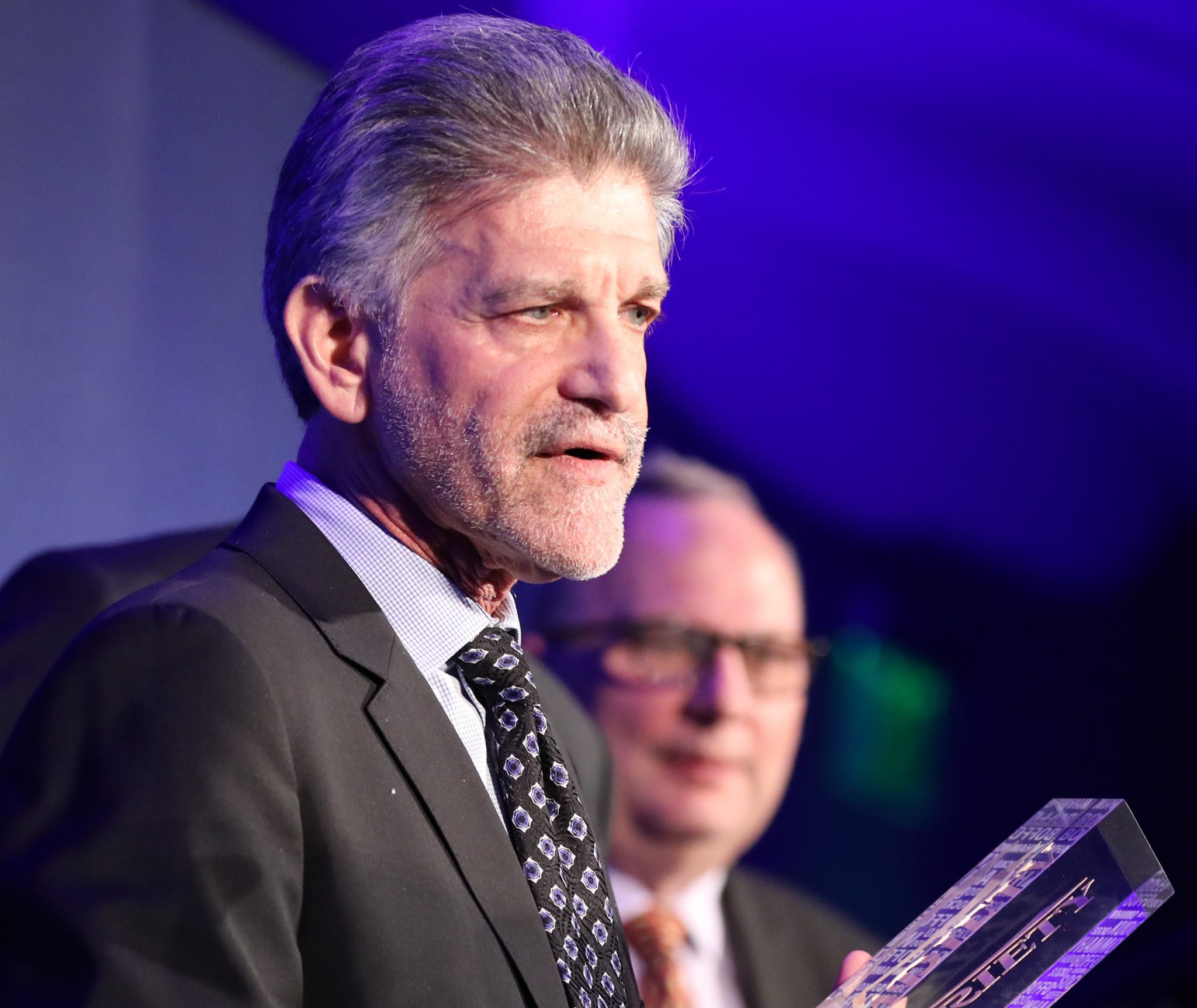 BY GREG TARR
SPECIAL TO DEG

Danny Kaye, executive VP and managing director for Fox Innovation Lab, is on a mission to help content creators put their work in front of consumers on as many screens as possible, in a truly seamless way.

20th Century Fox originally developed the studio Innovation Lab four years ago to encourage deep collaborations between the studio, filmmakers and the leading developers of emerging new technologies. This collaboration, the studio hoped, would enable it to better control its own destiny in quickly evolving ecosystem.

In 2018, platforms and technologies in that ecosystem continue to change, but the mission remains the same.

“We want to bring our content to as many people as possible with the best possible viewing experience,” Kaye said in a recent interview.  “So, we have to do different things for the different technologies to ensure the quality remains consistent.”

That means not just developing content that will be seamlessly enjoyed on current home and personal screens, as well as on the theatrical screen, but also looking ahead to the challenges posed by new devices like TVs that display content in 8K resolution and growing mobile content distribution.

In a forward-looking collaboration, Kaye said the Lab is working with Ericsson to solve content quality and distribution challenges in the mobile domain.

Selling millennials on a big screen

One of the challenges today, Kaye said, is getting millennials to appreciate the experience offered on a big screen, in addition to a small screen device.

“For years a big screen TV was one of the top five graduation gifts,” Kaye recalled. “It’s become a little tougher now because there is so much use of smaller screens. But the way we look at it is there is not a single choice. How do you take that big screen experience or even a live event and enhance it with a small screen device? Not with just the typical second-screen stuff but by truly enhancing that big screen, or even that live event experience?”

Kaye said one example would be to give viewers watching a NASCAR race on a large-screen TV, or in the stands, a way to tap into a virtual reality (VR) or augmented reality (AR) point-of-view experience from a driver’s perspective, or from a seat somewhere else at the track.

VR creation is among the slate of new experience tools the Lab is helping develop for various short-form interactive productions. The Lab assisted with a well-received 360-degree VR production of the box-office hit “The Martian” using an interactive featurette from the point-of-view of star Matt Damon.

As for taking the next step into full-length VR fare, Kaye said he believes the quality of images and the comfort of the headsets will need to improve before viewers will want to put on head gear for a two-hour production, but he believes those advances will be made rapidly.

Fox began taking a technology leadership role at the outset of the Blu-ray Disc format, Kaye said. The studio was eager to help lead the establishment of the format after finding itself in the back seat of the development of DVD. Now with 4K Ultra HD Blu-ray, Fox is working closely with Samsung and other technology leaders to produce the best quality images and sound they can from the physical disc medium.

“We are really happy with the result,” Kaye said. “Blu-ray is a great format and now we are able to extend it with 4K Ultra Hi-def Blu-ray using many of the same collaborations we established 10 or 15 years ago.”

For example, the Innovation Lab continues to collaborate with Panasonic and Samsung Electronics in support of the open HDR10+ high dynamic range (HDR) profile that brings dynamic metadata with more true-to-life color grading to the 4K Ultra HD experience. The HDR10+ profile was recently added for voluntary support to the 4K Ultra HD Blu-ray specifications.

“Where are you not going to see the need for the contrast details and rich colors HDR provides? And with HDR10+ now everything can benefit as you go scene by scene or frame by frame,” explained Kaye.

The plan for rolling out HDR10+ software is to follow the past practice of beginning with a few new releases, and “just like we did before, you would hope that you would take every new release and add HDR10+, and essentially that would replace the strategy that we had with HDR10. We aren’t quite there yet.”

As for the similar Dolby Vision HDR format that Disney, which is looking to acquire Fox, has supported, Kaye said only that Fox continues to develop and promote HDR10+.