Posted at 13:46h in DEG News by Shannon Gregory

LOS ANGELES (November 10, 2016) – DEG:  The Digital Entertainment Group is pleased to announce the inauguration of two annual awards:  the “Hedy Lamarr Award for Innovation in Entertainment Technology,” which recognizes female executives in the fields of entertainment and technology who have made a significant contribution to the industry; and the “Hedy Lamarr Achievement Award for Emerging Leaders in Entertainment Technology,” which recognizes female college students in their Junior Year who have shown exceptional promise in the field. The inaugural awards will be presented in November 2017, to coincide with the 103rd anniversary of Hedy Lamarr’s birth. 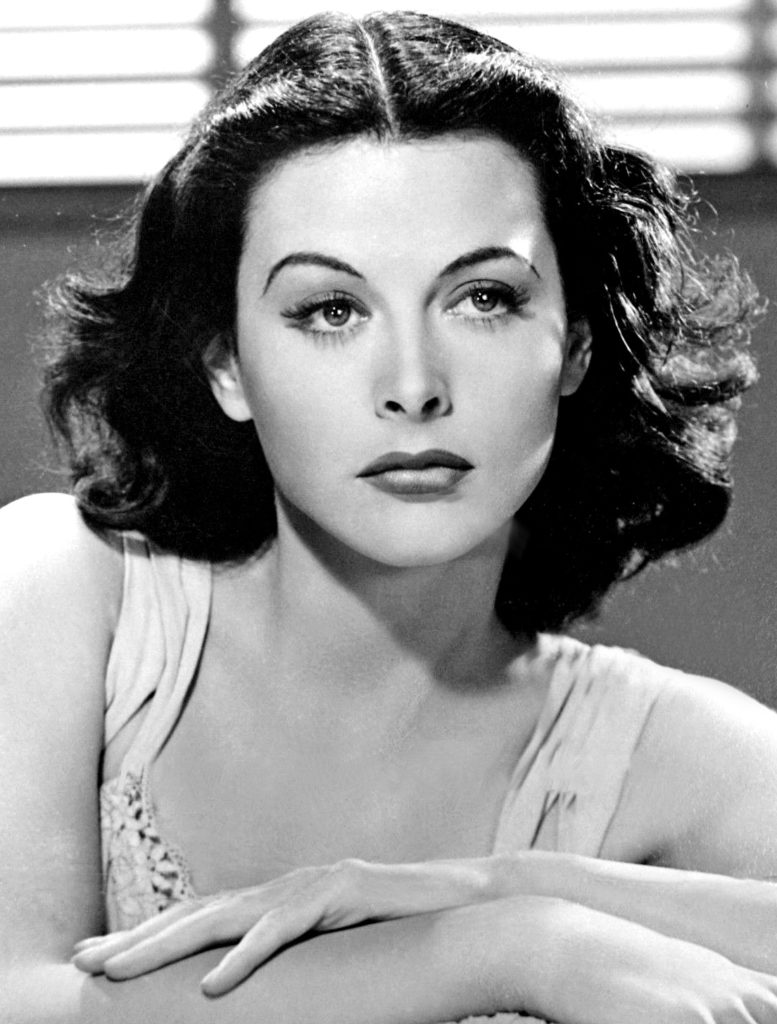 “We are delighted to have the opportunity to honor such an inspirational and talented woman,” said Amy Jo Smith, President, DEG. “We feel that these two awards are a perfect embodiment of Ms. Lamarr and look forward to continuing her legacy through the innovations and achievements of her successors.”

Austrian-American actress Hedy Lamarr was a Hollywood legend who is best known for her roles in a number of film classics, including Samson and Delilah, The Strange Woman, and Tortilla Flat.  She was also a lifelong inventor whose innovative work included pioneering “frequency hopping” which became the foundation for spread spectrum technology.  Conceived by Lamarr and composer George Antheil for radio guidance systems and patented in 1942, this highly secure technology resists interference and dropout, and is utilized today for a variety of cellular, WiFi and Bluetooth applications.

To honor Ms. Lamarr, the Innovation Award seeks to recognize and commemorate women industry leaders that have made a similar impact in the field of entertainment technology. The Achievement Award seeks to encourage and enable highly motivated students to pursue opportunities available to them in entertainment technology, be those pursuits academic or professional. This award winner will receive $25,000 as they enter their senior year of undergraduate study.