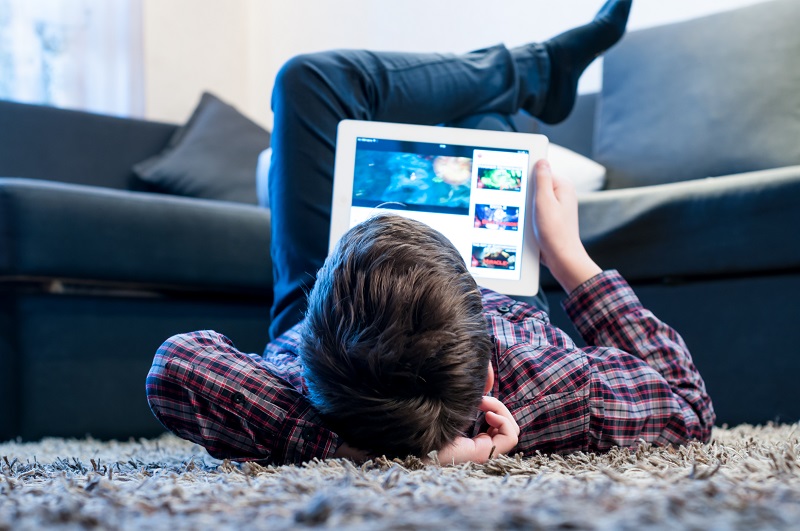 Posted at 14:11h in Blog, DEG News by Shannon Gregory

U.S. home entertainment spending has grown 3 percent so far in 2017, reaching nearly $4.5 billion for the quarter and more than $9 billion in the first half, with consumers continuing to spend more on digital transactions to enjoy movies through electronic purchases and video on demand. Blu-ray Disc sales also enjoyed an increase in sales.

Clearly, consumers continue to transition to digital entertainment, with spending on all digital formats up 13 percent in the second quarter and 15 percent for the first half of 2017, a healthy growth pace that has been sustained since 2014.

Subscription streaming is a big part of this, no question, with SVOD maintaining a growth rate of 20 percent to 25 percent over the same period, but consumers’ use of digital represents more than a desire for less expensive TV programming. They continue to collect movies and TV through electronic sell-through, which in the first half was up 8 percent overall and a more than 21 percent in theatrical films, a bellwether for any new format. Meanwhile, VOD overall did drop a bit in the quarter, but internet VOD bucked the trend and continued to show strong results, growing 14 percent in the first six months of the year. 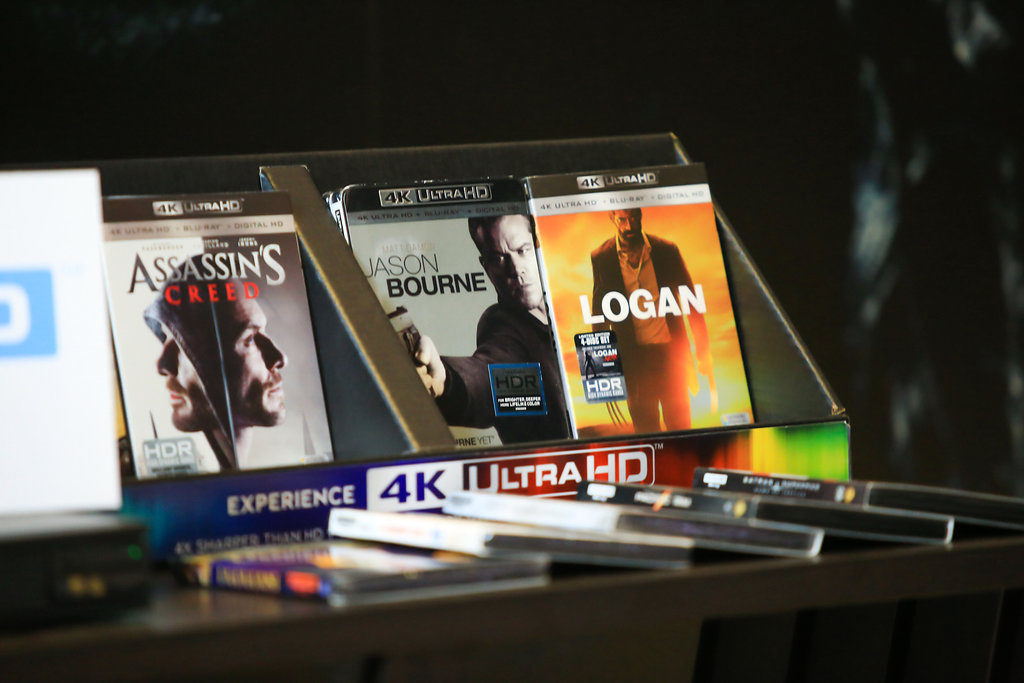 There continues, of course, to be a counter balance to this digital growth – physical sales were down 10 percent in the first half of the year. But even there were encouraging signs: second quarter physical sales fell less than six percent, driven by Blu-ray Disc sales, which saw a jump of two percent over the same period a year earlier. And 4K Ultra HD Blu-ray Discs continue their rapid growth from a small base, against a backdrop of growth in 4K Ultra HD TV adoption and Ultra HD Blu-ray playback device sales. The Walt Disney Studios has announced its first titles on 4K Ultra HD and content is expanding rapidly, with 166 titles in the market and consumers buying approximately 4 million units valued at approximately $107 million in consumer spend.  See all of DEG’s first-half data here.