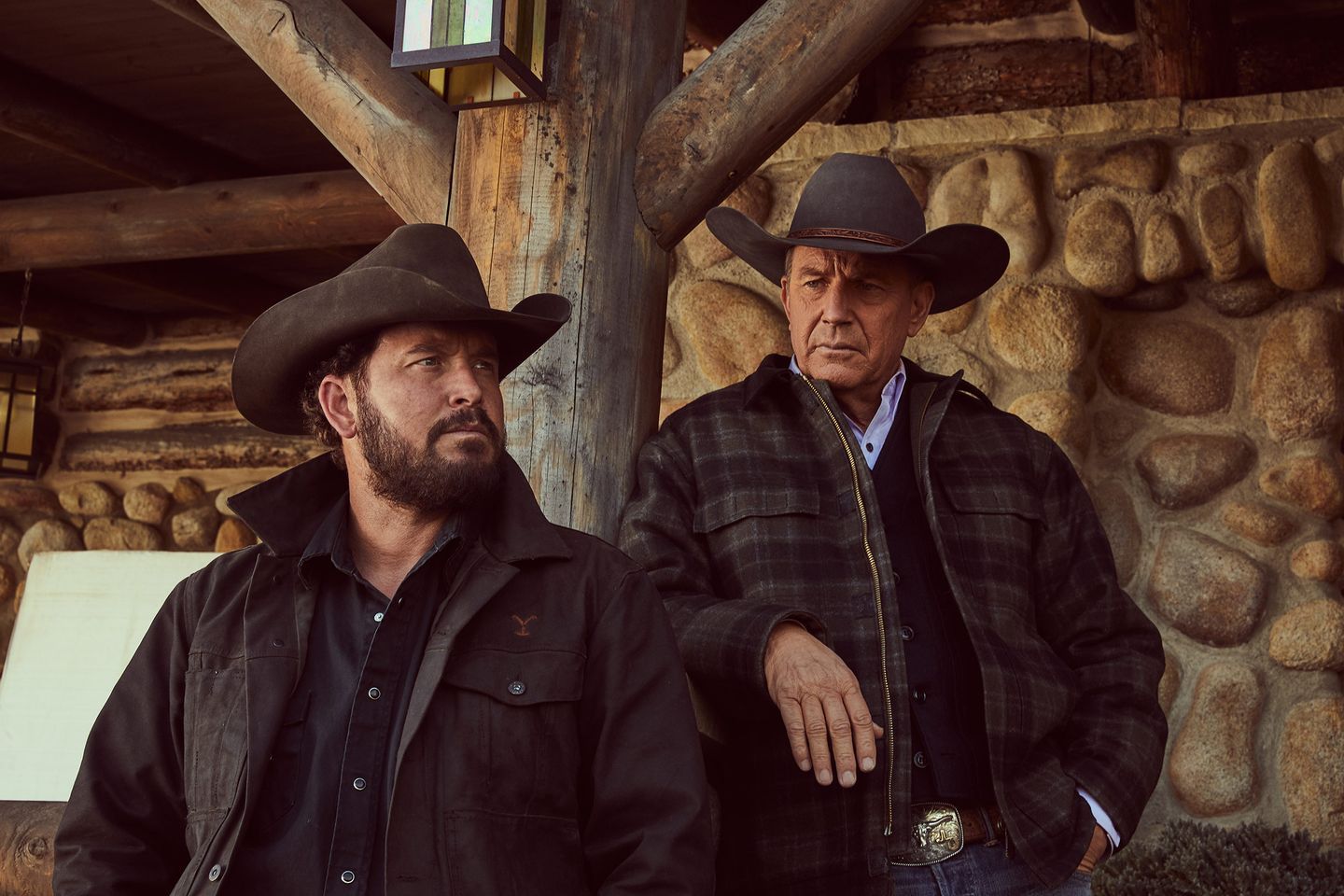 Three seasons of Yellowstone were among the top titles purchased and rented by consumers during Q3.

November 11, 2020 | Fueled by the coronavirus pandemic, consumers spent nearly 18% more on home entertainment in the third quarter of this year than in the comparable period of 2019, according to numbers released Nov. 11 by DEG: The Digital Entertainment Group.

DEG numbers do not include money spent on premium video-on-demand (PVOD), which would have taken the home entertainment spending total significantly higher. Even without PVOD, spending rose to an estimated $7.3 billion from $6.2 billion in the third quarter of 2019, DEG says, maintaining that “when new [theatrical] releases slowed as a result of production halts and theater closures … consumers seamlessly shifted their viewing to a broad variety of content, including catalog movies and TV shows.”