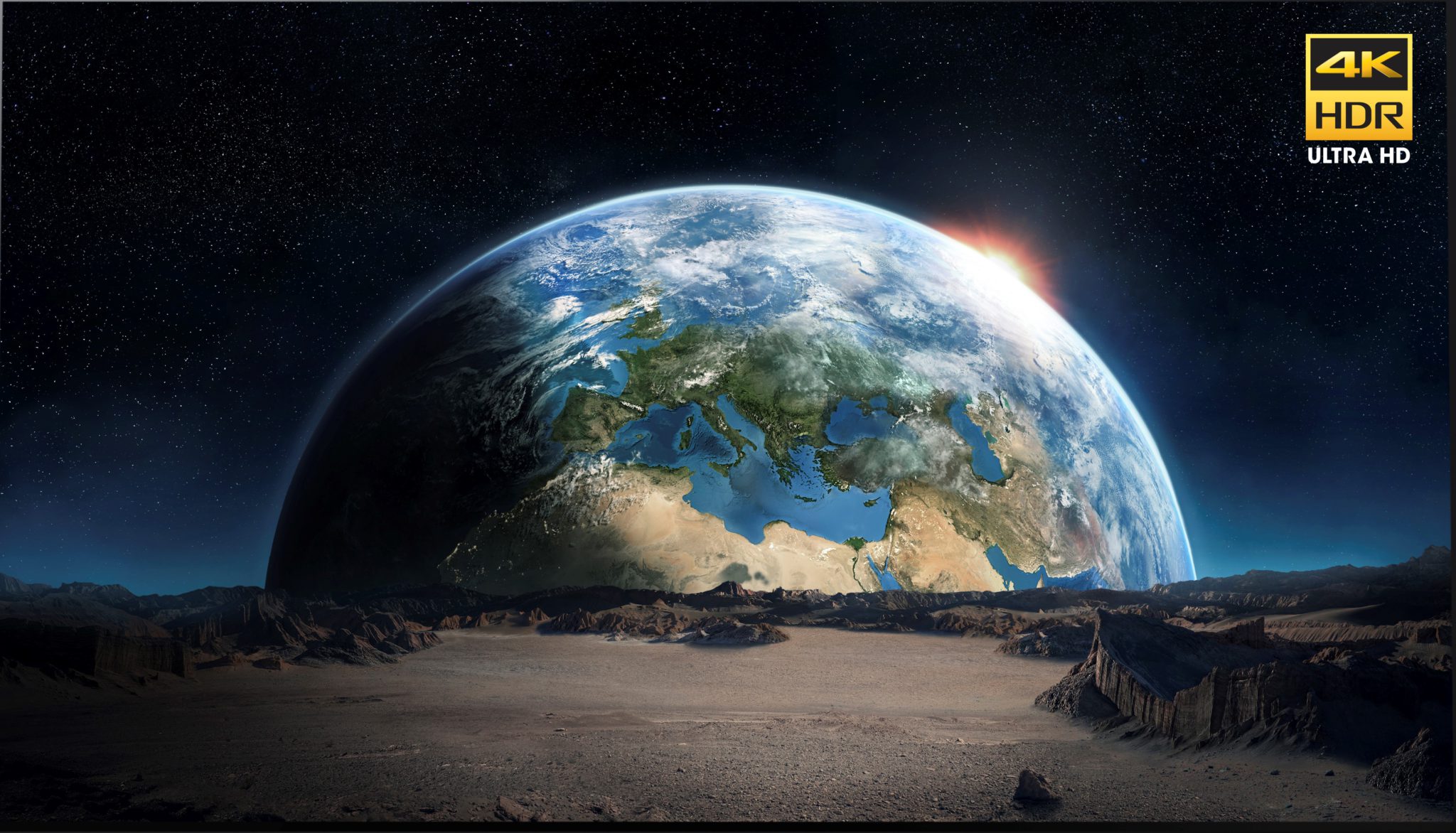 LAS VEGAS (Jan. 8, 2018) – DEG: The Digital Entertainment Group will use its annual reception at CES on January 9 to showcase its Achievement Awards honoring the best 4K UHD hardware and software products released during calendar 2017. Movies Anywhere will also be honored by DEG leadership with the new DEG Emiel N. Petrone Innovation in Entertainment Technology Award.

The reception itself will put 4K UHD products and content front and center, with reception sponsor Redbox celebrating its plans to test 4K content at kiosks in 2018 by presenting one reception guest with the ultimate 4K home entertainment center, including a Sony BRAVIA OLED 4K HDR TV, winner of the DEG: Excellence in 4K UHD Product Award; a gaming system; and peripherals including a sound bar and gaming headset. All attendees prior to the drawing will receive a chance to win the grand prize, presented during the reception by Redbox CEO Galen Smith.

In memory of DEG’s founding Chairman Emiel N. Petrone, DEG has a new award to recognize a technology development released in calendar 2017 that has created new opportunities for the home entertainment industry. The

Nominations by DEG leaders focused on those innovations that generated significant new trends in home and mobile entertainment. Voters recognized Movies Anywhere as “the best innovation we’ve had in years, with huge potential to come” and “this year’s innovation that has the best chance of transforming our industry.”

Selected by a panel of product reviewers from the industry’s home theater enthusiast and business publications, one hardware and one software product will be awarded with the top honors. 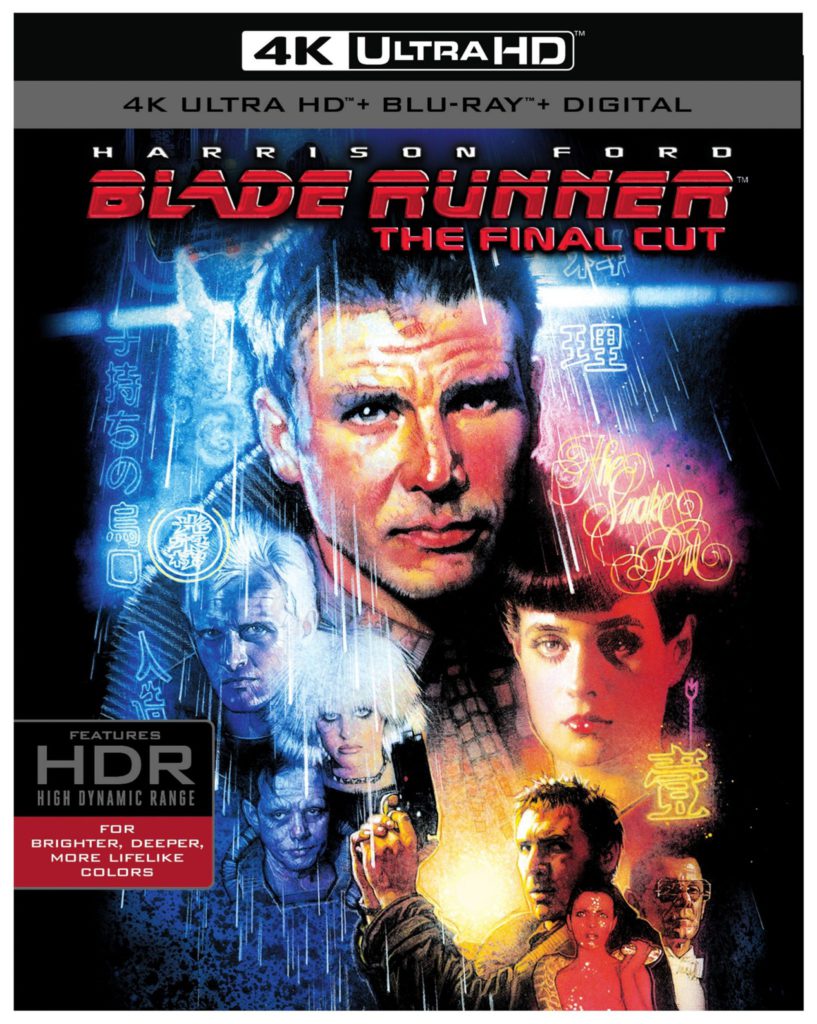 The DEG: Excellence in 4K Product Award goes to Sony Electronics for its Sony BRAVIA OLED 4K HDR TV. For the Product Award, criteria include delivery, on a consistent basis, of outstanding 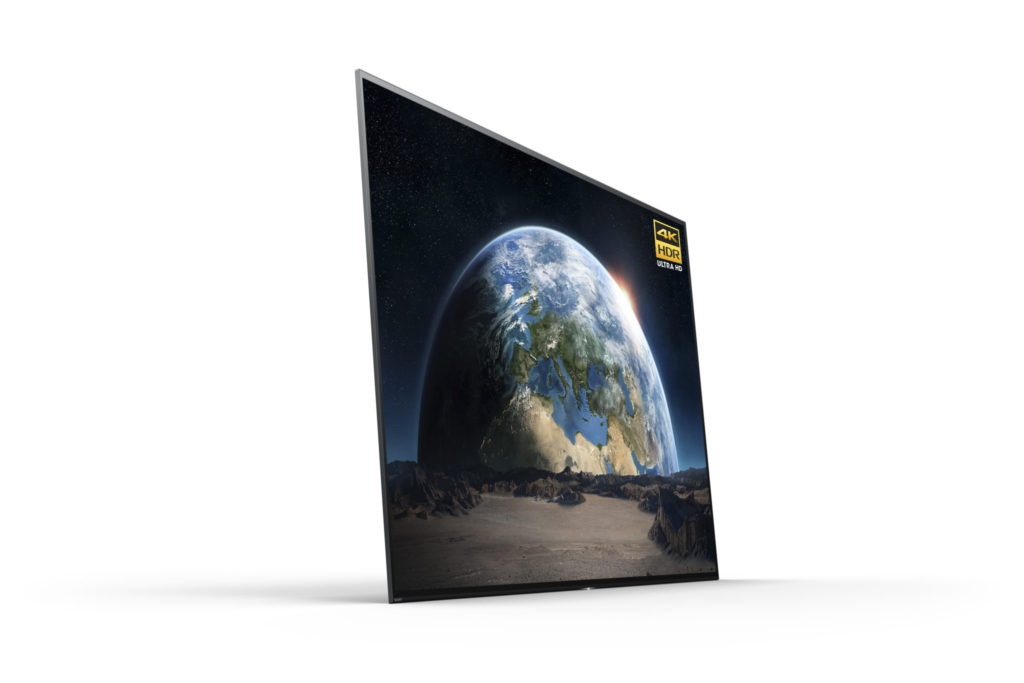 “As home entertainment consumers increasingly demand enriched visual and audio experiences, delivered in a more convenient and frictionless way than ever before, DEG member companies are moving quickly to not only meet their needs, but to introduce them to new possibilities,” said Amy Jo Smith, DEG President and CEO. “DEG is delighted to recognize Sony Electronics and Warner Bros. as purveyors of best-in-class 4K UHD for the home, and Movies Anywhere as a model of seamless content delivery perfectly positioned for the future.”