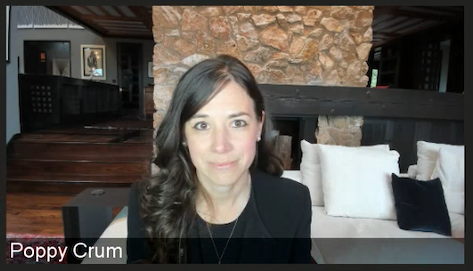 In its fifth year, the Hedy Lamarr Award recognizes female executives in the fields of entertainment and technology who have made a significant contribution to the industry.

At Dolby, Crum is responsible for integrating neuroscience and data science into algorithm design, technology development and technology strategy. She is also an adjunct professor at Stanford University, focusing on the impact of modern technologies and immersive environments such as augmented and virtual reality on neuroplasticity and learning.