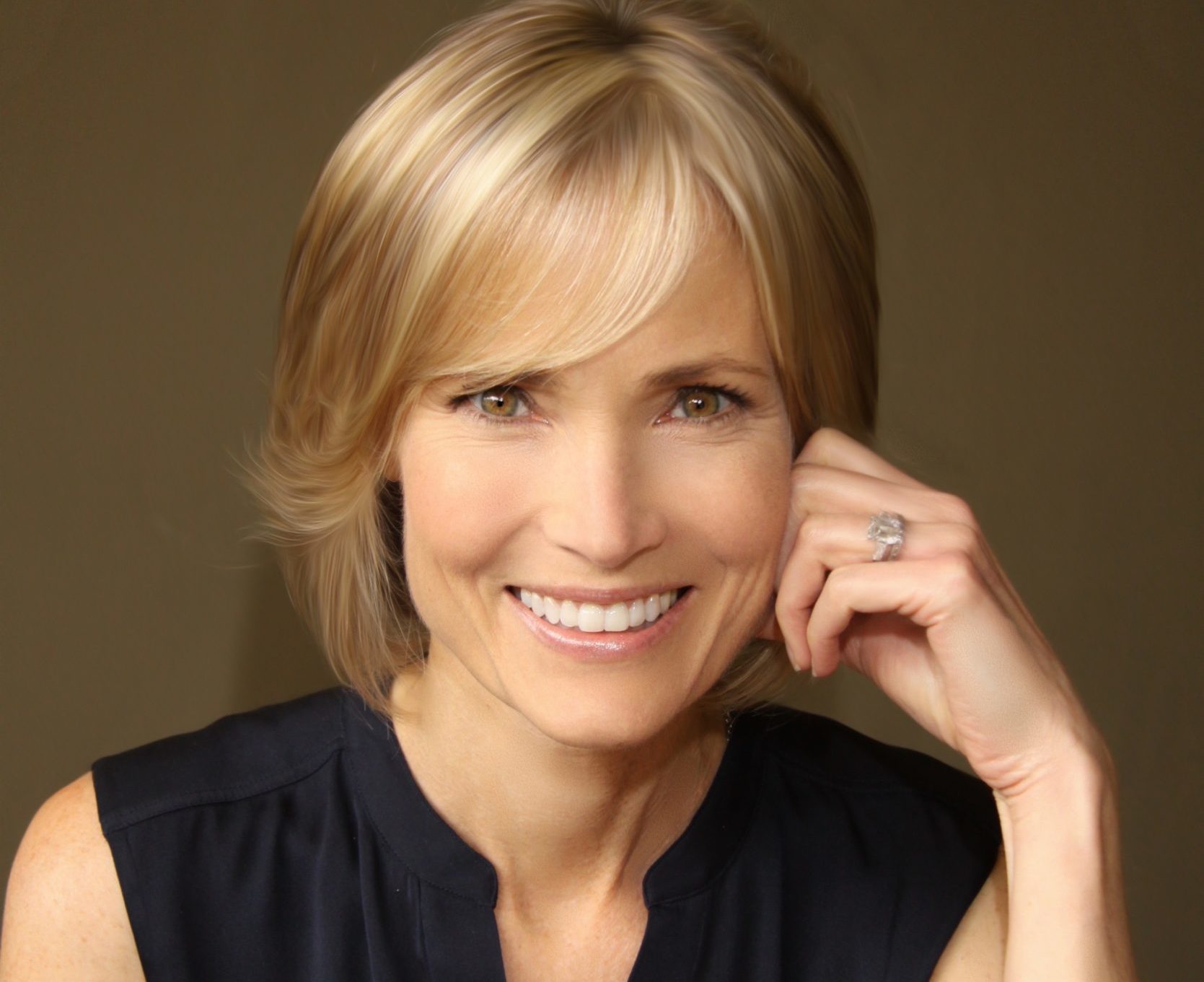 LOS ANGELES (July 8, 2019): DEG: The Digital Entertainment Group is pleased to announce it will present its third annual “Hedy Lamarr Award for Innovation in Entertainment Technology” to Willow Bay, Dean of the USC Annenberg School for Communication and Journalism. DEG created the Innovation Award to recognize female executives in the fields of entertainment and technology who have made a significant contribution to the industry. 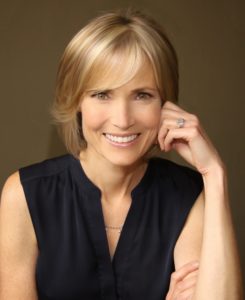 DEG also will present the “Hedy Lamarr Achievement Award for Emerging Leaders in Entertainment Technology,” which recognizes female college students whose studies in the fields of entertainment and technology have shown exceptional promise. The Emerging Leader award will be presented to Maya Tribbitt, who is earning her bachelor’s degree in journalism and international relations at USC Annenberg and the USC Dornsife College of Letters, Arts and Sciences. To honor Lamarr, and to encourage and enable this highly motivated student to pursue opportunities in entertainment technology, Tribbitt will receive a financial award to continue her education.

The awards will be presented at a reception in Los Angeles in the fall, to coincide with the 105th anniversary of Lamarr’s birth (November 9, 1914).

“We are thrilled to present DEG’s 2019 Hedy Lamarr Awards to Dean Willow Bay, for her commitment to educating the next generation of storytellers about the power of their creative work to span traditional and digital platforms, and USC student Maya Tribbitt,” said Amy Jo Smith, President & CEO, DEG. “These communicators truly embody Hedy Lamarr’s dedication to innovation in media and technology.”

“I am honored to receive this award inspired by Hedy Lemarr’s relentless commitment not only to pushing the boundaries of invention, but also to forging new roles for women in the entertainment and technology industries,” Bay said. “At USC Annenberg, we prepare our students to lead with this same level of intelligence, curiosity and courage as they shape the future of media, technology and culture.”

Austrian-American actress Lamarr was a Hollywood legend who is best known for her roles in film classics including Samson and Delilah, The Strange Woman, and Tortilla Flat. She was also a lifelong inventor whose innovative work included pioneering “frequency hopping,” which became the foundation for spread spectrum technology. Conceived by Lamarr and composer George Antheil for radio guidance systems and patented in 1942, this highly secure technology resists interference and dropout, and is utilized today for a variety of cellular, Wi-Fi and Bluetooth applications.

To determine the award winners, DEG enlisted its Canon Club Advisory Board, which comprises a cross-section of leaders representing the entertainment, technology, IT and consumer electronics industries. Among other factors, the judging panel based its decisions on the candidates’ embodiment of the following principles: Innovation, Engagement and Excellence.

About Willow Bay:
A broadcast journalist, media pioneer and higher education leader, Willow Bay is the first female dean of the USC Annenberg School for Communication and Journalism and holder of the Walter H. Annenberg Chair in Communication. Since joining the USC Annenberg faculty in 2014 as director of the School of Journalism, she has launched the school’s state-of-the-art Media Center in Wallis Annenberg Hall, vastly expanded the school’s partnerships with key media and technology partners, and accelerated curricular innovations, including an expansion of the school’s experiential education and career development programs. Bay’s work to ensure that current and future communicators are fluent writers across many digital platforms was recognized with the Award of Honor from the PEN Center USA.

About Maya Tribbitt:
Maya Tribbitt is an Honors student at the University of Southern California, studying international relations, communication and journalism, and cinematic arts. She expects to graduate in 2021 with bachelor’s degrees in international relations and journalism. Tribbitt is currently a development intern at Amazon Studios and has also interned at The Hollywood Reporter and for Sen. Kamala D. Harris.