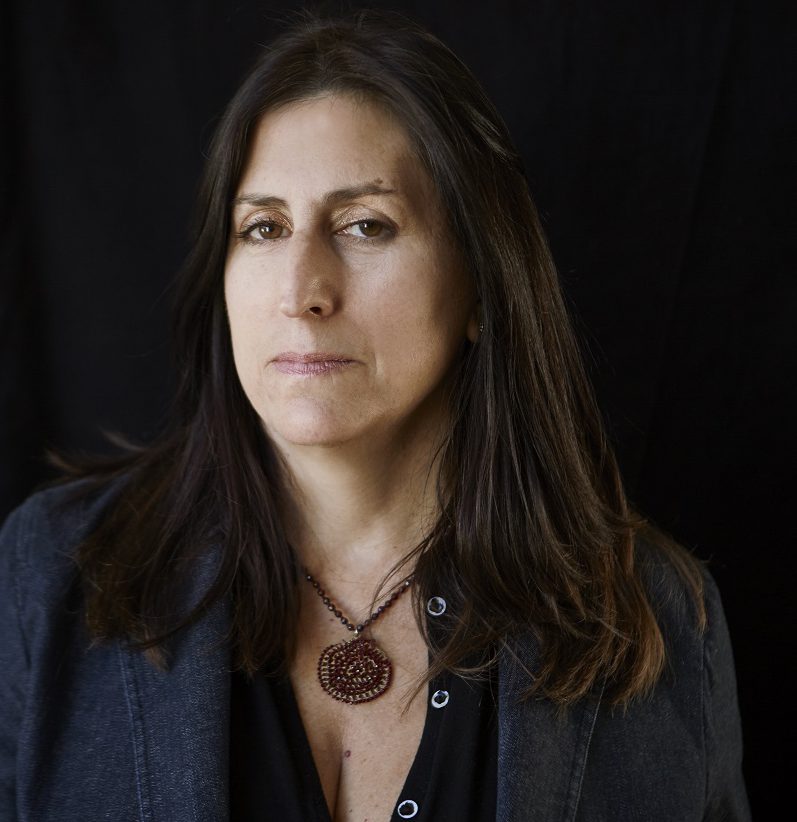 Posted at 07:00h in DEG News by Marcy Magiera

LOS ANGELES (July 31, 2018): DEG: The Digital Entertainment Group is pleased to announce it will present its second annual “Hedy Lamarr Award for Innovation in Entertainment Technology” to Emblematic Group CEO Nonny de la Peña, who is often recognized as the “Godmother of VR” for her pioneering work in immersive film. DEG created the Innovation Award to recognize female executives in the fields of entertainment and technology who have made a significant contribution to the industry.

DEG also will present the “Hedy Lamarr Achievement Award for Emerging Leaders in Entertainment Technology,” which recognizes female college students in their junior year whose studies in the fields of entertainment and technology have shown exceptional promise. The Emerging Leader award will be presented to Cassidy Pearsall of Carnegie Mellon University. To honor Lamarr, and to encourage and enable this highly motivated student to pursue opportunities in entertainment technology, Pearsall will receive a financial award to continue her education.

The 2018 group of student applicants was particularly strong, and DEG would also like to recognize Finalist with Distinction Lucy Scherrer, also of Carnegie Mellon University, as well as Finalists Katharine Derringer of the University of Michigan and Marissa Dianas of Boston University. 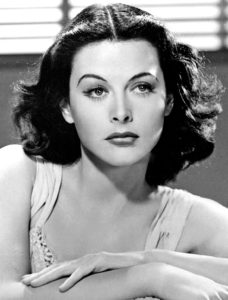 The awards will be presented at a reception in Santa Monica, Calif. on November 1, 2018, to coincide with the 104th anniversary of Lamarr’s birth (November 9, 1914). The awards are made possible through the generosity of Reception Host Deluxe Entertainment Services Group Inc. (Deluxe) and Presenting Sponsor Sony, including Sony Electronics, Sony Pictures Entertainment and Sony Corporation of America.

“We are proud to present DEG’s 2018 Hedy Lamarr Awards to Nonny de la Peña, for her profound commitment to immersive storytelling through virtual reality, and Cassidy Pearsall, a student with extraordinary potential,” said Amy Jo Smith, President & CEO, DEG. “Each woman reflects the spirit of Hedy Lamarr and honors her legacy of innovation in entertainment and technology.”

“I’m honored to accept this award inspired by the creativity and ingenuity of Hedy Lamarr,” said de la Peña. “As a Hollywood actress, she was defined primarily by her appearance, but it was what was beneath the surface – her accomplishment as a scientist and inventor that most dramatically impacted the world. At Emblematic Group we too are always trying to get beneath the surface by using immersive journalism to put spectators into environments they never would have been able to experience otherwise, allowing people to empathize and understand others through the lens of VR and AR.”

Austrian-American actress Lamarr was a Hollywood legend who is best known for her roles in a number of film classics, including Samson and Delilah, The Strange Woman, and Tortilla Flat. She was also a lifelong inventor whose innovative work included pioneering “frequency hopping,” which became the foundation for spread spectrum technology. Conceived by Lamarr and composer George Antheil for radio guidance systems and patented in 1942, this highly secure technology resists interference and dropout, and is utilized today for a variety of cellular, Wi-Fi and Bluetooth applications. Lamarr’s achievements as an inventor are chronicled in the critically acclaimed 2017 documentary Bombshell: The Hedy Lamarr Story, available on digital platforms, Blu-ray and DVD from Kino Lorber.

To determine the award winners, DEG enlisted a distinguished judging panel comprised of a cross-section of leaders representing the entertainment, technology, academic, IT and consumer electronics industries. Among other factors, the judging panel based its decisions on the candidates’ embodiment of the following principles: Innovation, Engagement and Excellence.

One of the most influential pioneers in developing virtual reality as a modern means of expression, de la Peña was named “The Godmother of Virtual Reality” by The Guardian and Engadget, while Fast Company recognized her as one of the people who made the world more creative for her groundbreaking work in immersive journalism. A former correspondent for Newsweek magazine, de la Peña founded Emblematic Group in 2007. The company became an innovator in walk around virtual reality with the first-ever VR documentary, Hunger in Los Angeles, which premiered at the Sundance Film Festival in 2012.

With de la Peña at the helm, Emblematic continues to be a leader in immersive journalism and volumetric storytelling, resulting in profitable partnerships with blue chip companies around the globe. Its work includes Project Syria, which was commissioned by the World Economic Forum, Use of Force, One Dark Night, Out of Exile, After Solitary and Greenland Melting. Emblematic Group is currently launching its new REACH web platform, which allows anyone to tell their story in room-scale VR.

Cassidy Pearsall is a student in Carnegie Mellon University’s Theatrical Video and Media Design program, and a recipient of the university’s prestigious Presidential Scholarship. At Carnegie Mellon, Pearsall is training as a theatrical designer and technician in scenic design and construction, lighting design and programming. She is currently developing a video design, including animation integrated with documentary style interviews and live filming, for a new play, I’m Sure I’ll Figure it Out.

About DEG
The DEG advocates and promotes entertainment platforms, products and distribution channels that support the movie, television, music, consumer electronics and IT industries.

About Sony Electronics Inc.
Sony Electronics is a subsidiary of Sony Corporation of America and an affiliate of Sony Corporation (Japan), one of the most comprehensive entertainment companies in the world, with a portfolio that encompasses electronics, music, motion pictures, mobile, gaming and financial services. Headquartered in San Diego, California, Sony Electronics is a leader in electronics for the consumer and professional markets. Operations include research and development, engineering, sales, marketing, distribution and customer service. Sony Electronics creates products that innovate and inspire generations, such as the award-winning Alpha Interchangeable Lens Cameras and revolutionary high-resolution audio products. Sony is also a leading manufacturer of end-to-end solutions from 4K professional broadcast and A/V equipment to industry leading 4K Ultra HD TVs. Visit www.sony.com/news for more information.