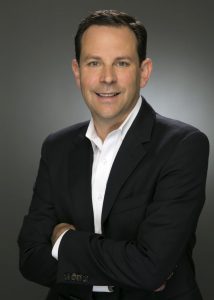 “DEG is very happy to reengage with Sony Pictures Entertainment,” said Amy Jo Smith, President & CEO of DEG. “Sony Pictures’ membership helps to position our organization of more than 80 members for even more effective industrywide collaboration – including content owners, distribution platforms, and industry partners – to support a robust marketplace for all the ways consumers experience content for home and personal viewing.”

“We are thrilled to be returning to the DEG,” said Spivak (pictured at right). “As the industry continues to evolve, we’re looking forward to contributing and actively collaborating with other DEG members across the board and exploring new technologies and avenues to improve the consumer experience.”