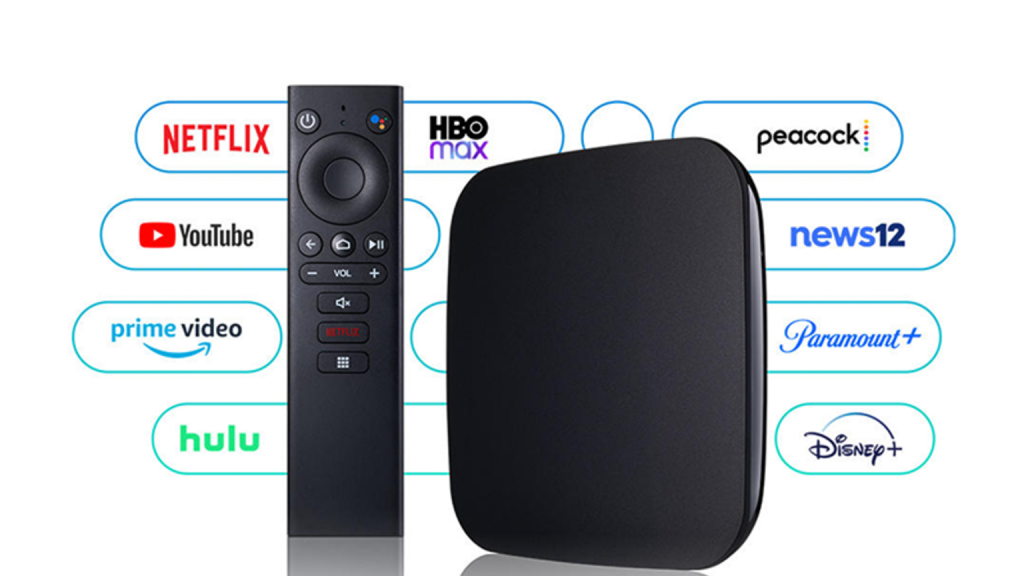 Disney, in its most-recent quarterly report, disclosed that its direct-to-consumer business, which includes Disney+, ESPN+ and Hulu, lost $1.5 billion over the 90-day period. The business isn’t projected to be profitable until 2024.

Hulu, Paramount+ Lead $3.5B in AVOD Revenue Over Past Year [Fierce Video]