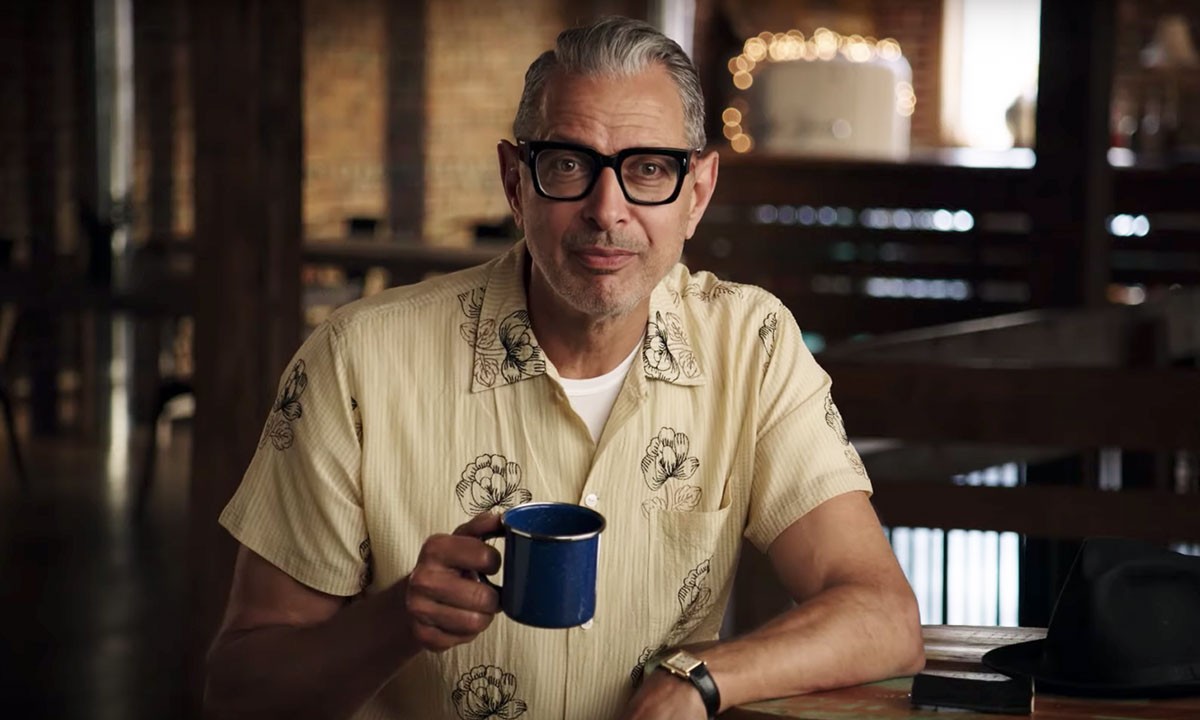 October 21, 2019 | After announcing six new nonfiction projects ⁠— ⁠including a Mikey Mouse documentary that is a “passion project” for Disney CEO Bob Iger ⁠— Disney+ president of content and marketing Ricky Strauss told The Hollywood Reporter on Friday that in addition to a platform that includes the full Disney library, The Simpsons, Fox classic films and originals from Disney, Pixar, Marvel, Star Wars and Lucasfilm, nonfiction content will be “a significant focus.”

At launch, those stories will include The World According to Jeff Goldblum (above), Marvel’s Hero Project, unscripted series Encore and documentary series The Imagineering Story, with others coming down the pipeline and “thousands of hours” of National Geographic content.