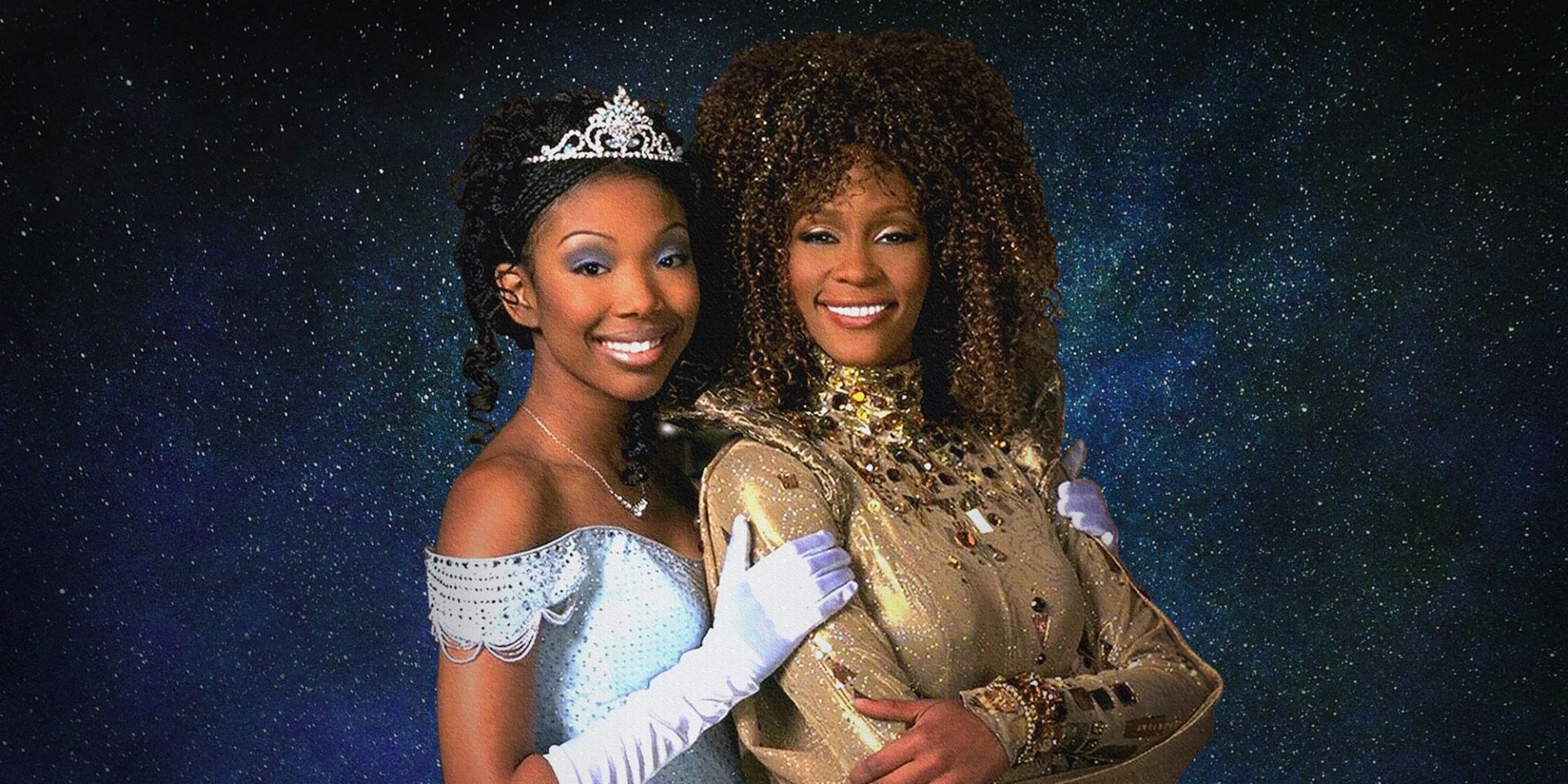 Above: “Cinderella”, the 1997 TV adaptation of the Rodgers and Hammerstein musical starring Brandy.

February 27, 2021 | As streaming services duke it out and woo subscribers—the latest, Paramount Plus, debuts on March 4—Disney is snubbing its nose at the streaming playbook pioneered most meaningfully (and aggressively) by Netflix. It is not promising a brand-new TV show or movie every single day of the year. It is not churning out splashy press releases announcing lavish deals with TV and filmmakers like Rhimes and Ryan Murphy. It isn’t catering to consumers by allowing them to binge an entire season of a show in one sitting. Want to watch WandaVision? You’ll be getting one episode every week, thank you. (As was the case with another DisneyPlus buzzy title, The Mandalorian.) Indeed, Disney doesn’t even seem interested in any fresh, non-IP-related projects that might attract someone outside of its well-established stable of kids, teens, and dudes in their forties who can recite the entire script of The Empire Strikes Back. This past week brought news that Disney was developing a “Magic Kingdom cinematic universe” for Disney Plus.