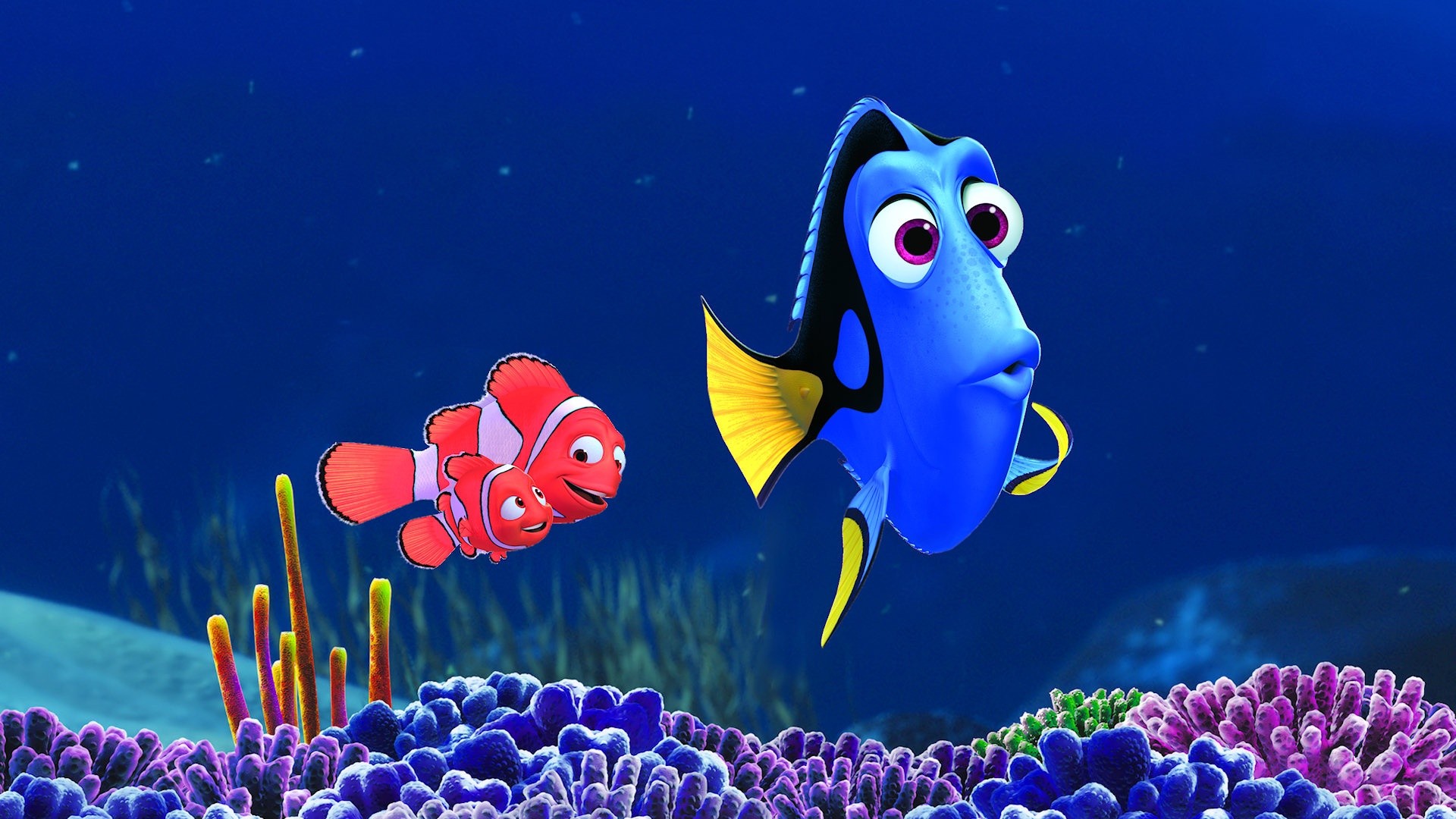 September 13, 2018 | There’s a lot of mystery and speculation about the new direction of the filmed entertainment unit of The Walt Disney Co.  The largest of the traditional Hollywood studios is in the process of switching from a wholesale producer and distributor of content to a direct-to-consumer (call it “DTC,” or “Disney Play”) model.

By the end of 2019, all of the Disney features, TV and new-media programs that are not encumbered by existing distribution deals will be available for release under the new plan on a service designed both to rival the SVOD operators like Netflix and Amazon Prime Video and to deprive them of licensed content from the Disney empire.

So what is the sequential distribution plan likely to be for Disney’s Netflix rival? Let’s delve into the morass and make some educated guesses.