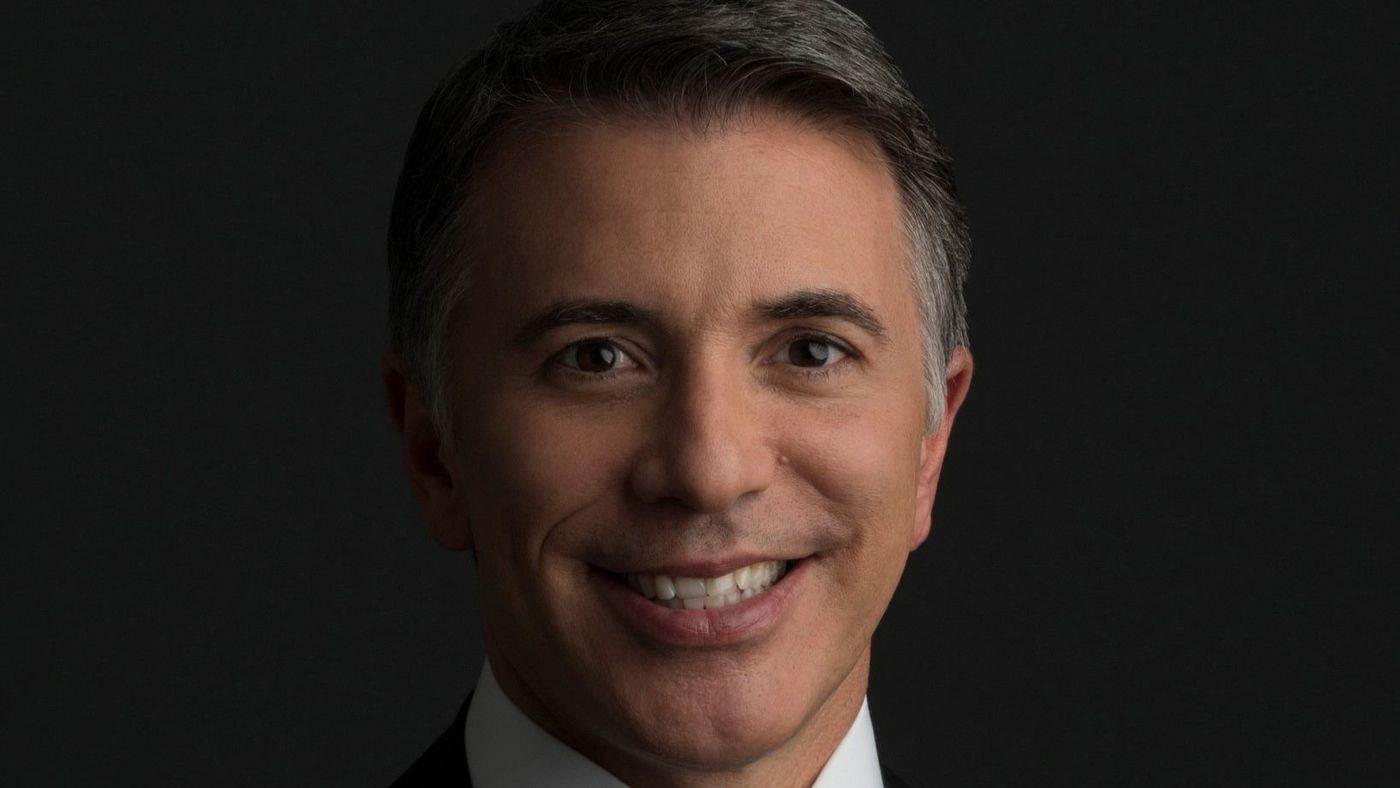 August 5, 2018 | LOS ANGELES — Very little is known about Disneyflix, as some people in Hollywood are calling the Netflix-style streaming service that Disney plans to introduce late next year. How much will subscriptions cost? Disney has given hints but no specifics. The name, rollout strategy, precise menu of movies and television shows — all still a mystery.

But one aspect is becoming clear: The service’s initial success or failure will depend a great deal on an ascendant Disney executive named Ricky Strauss, who was recently given — to the surprise of many in Hollywood — creative oversight of the service’s programming. He has the power to “greenlight” new episodic series and movies and will develop, according to Disney, the service’s “strategic content vision.”