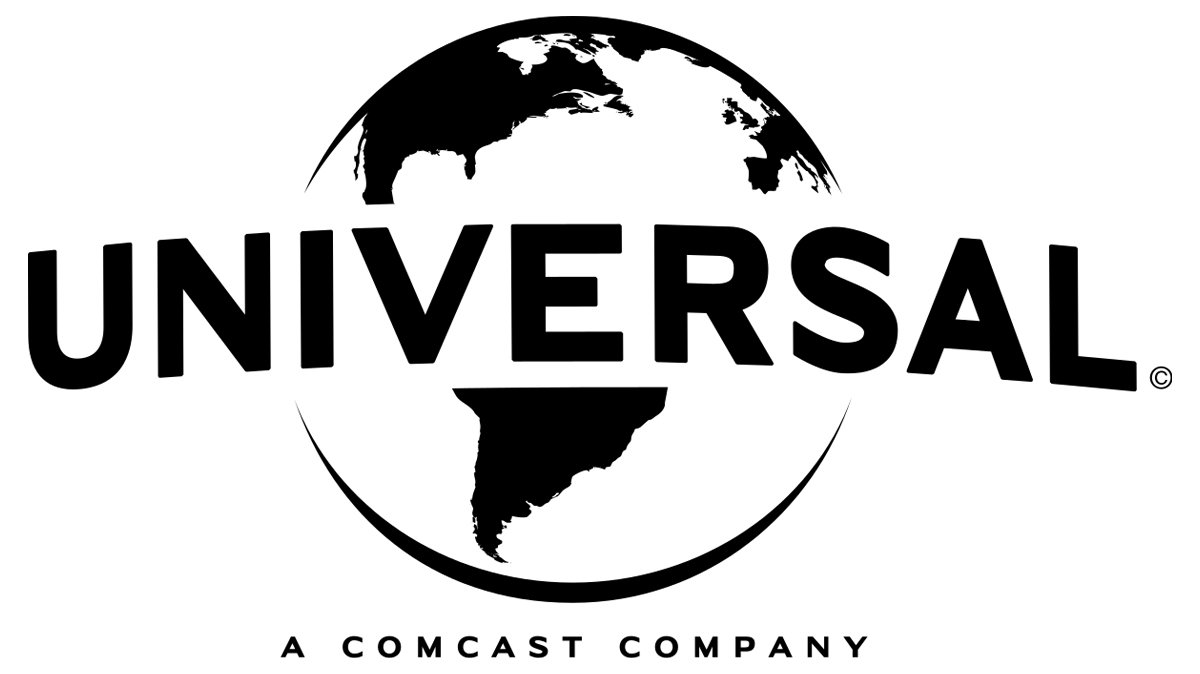 Donna Langley, chair of Universal Filmed Entertainment, said the studio will accommodate a 100-day theatrical release for Christopher Nolan’s next film but that’s an exception not the rule as windows inevitably shorten. Separately, she said she expects fewer “stunting” day-and-date releases on Peacock, but more studio originals directed to the streamer.

“Look, Chris has a precedent at Warner Bros. in the 20 years he was making movies there and he was very clear with, I think, everybody that he spoke with that that was something he was looking to do and so I think that was a sort of point of entry. We are happy to accommodate it, ”Langely said during a Q&A at a conference hosted by The Information. In general however, windows will shorter. “We are training consumers to expect movies earlier.”