Perspective: Tracing Foreign-Language Content’s Ascent in the US 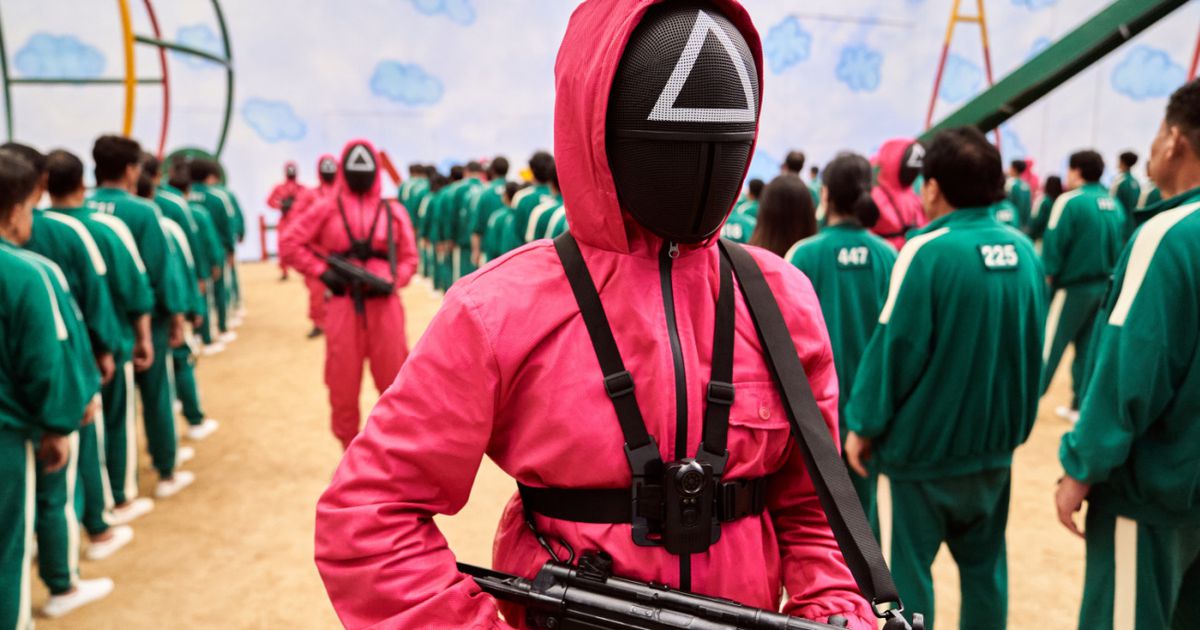 30 Jun Perspective: Tracing Foreign-Language Content’s Ascent in the US

Posted at 07:26h in Blog by Marcy Magiera
Share

Above: Netflix’s global hit Squid Game is not as much a surprise hit as it seems: the American embrace of foreign-language content started decades ago and continues to grow.

July 1, 2022 | In the fall of 2021, there was nothing hotter in the entertainment business than Netflix’s Squid Game. The dystopian Korean TV series, predicted to be Netflix’s No. 1 show by co-CEO Ted Sarandos at an event in late September, topped the Netflix charts all over the world. 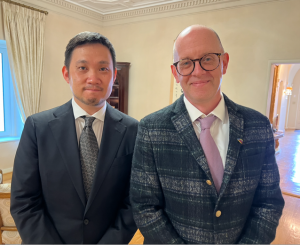 Seemingly a “one-off”, the title was actually the culmination of a decade’s long ascendance of American affinity of foreign-language content, with Squid Game the top of the iceberg.

Just one month earlier,  Squid Game was preceded by Spanish-language La Casa de Papel (Money Heist) as the biggest show in the world. Two shows, both on Netflix, from different parts of the world conquering the TV charts all over the globe. Nary an English word nor American actor amongst them. What is going on? How did we get here?

In February 2022, Parrot Analytics aired the “Global TV Demand Awards” and honored Japanese anime hit Attack On Titan as the most-in-demand TV series in the world. The winner in 2019 and 2020 was Game of Thrones, with its Hollywood-scale cast and budget. Rumored to cost upwards of $10 million to $15 million per episode, the Game of Thrones budget dwarfs Attack On Titan. In fact, Yuichiro Hayashi, director of the fifth season of Attack on Titan, remarked that the entire series would cost likely as much as one episode of Game of Thrones.

The root of anime success in the U.S. is at least partly in the genre’s modest production costs. Osamu Tezuka’s Astro Boy debuted on NBC in the fall of 1963. By U.S. standards, it was a modest hit, enjoying a four-season run and a lifetime of reincarnations. NBC was looking for something animated and less expensive than American-produced fare. Astro Boy delivered on both fronts, sowing the seeds of a billion-dollar industry. By 2021 Anime (and manga) was a $25B global industry, growing faster outside Japan than inside. 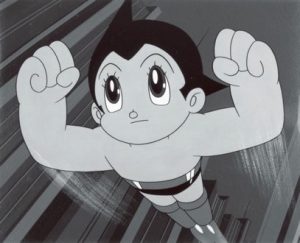 At the same time in Japan, other companies saw the success of Tezuka’s Astro Boy and created their own characters. In the early 1980s, as video games became a worldwide phenomenon, Japanese anime characters (brands) became known around the world, specifically Pokémon.

The first self-titled Pokémon TV show launched in 1997 in Japan. Twenty-five years later, the franchise has more than 1,000 episodes broadcast in 169 countries. In 2016, Netflix said Pokémon was one its most widely-watched shows, a feat no doubt aided by the release of the massively successful augmented-reality game, Pokémon Go. It has been reported that Pokémon is the highest-grossing media franchise in the world, with estimated lifetime revenue of $100 billion.

American demographics have also changed over the years. In a survey done by Aluma Insights in the summer of 2021, it was found that non-white, younger, urban Americans had considerably more affinity to foreign-language content than Americans as a whole. 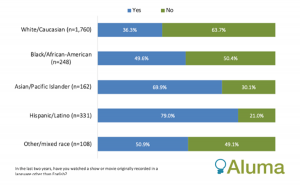 Q: In the last two years, have you watched a show or movie originally recorded in a language other than English?

In fact, the United States is expected to a majority-minority county by 2050, with the white population being 47 percent of the total, with non-white being 53 percent. These trends will have far-reaching implications in the production and distribution of content.

Nothing “typical” at the Oscars any longer

The 94th Academy Award Best Picture winning film was Apple’s Coda. This was the first time a streaming service won the top award. Coda’s win was preceded by 2020’s winner Nomadland, where Chloé Zhao became the first Asian woman and the first woman of color to win Best Director. Preceding this film was of course 2019’s winner, Parasite, the first foreign language film to ever win Best Picture at the Oscars. There is nothing that could be considered “typical Hollywood” with the last three winners.

In fact, the sleeper pick for Best Picture was Ryūsuke Hamaguchi’s Drive My Car which The Guardian newspaper called “a thrilling discovery” and the title that should win the Best Picture Oscar. The entertainment industry is changing quickly and is increasingly becoming more global and more transnational. Web 3.0 promises to aid these shifts and it can only be positive for audiences hungry for new formats, ideas and talent.

Douglas Montgomery is Founder and CEO of Global Connects, which he started in 2021. He also is Senior Analyst for Aluma Insights, Chairman Emeritus of the 113-year-old Japan America Society of Southern California, and founder and executive producer of “Global Stage Hollywood”, a 3-day transnational film festival in Hollywood celebrating diverse artists from around the world.  A 20-year veteran of the media and retail space, Montgomery spent more than 16 years with Warner Bros., most recently as VP Category Management. He has been quoted in both Bloomberg and Nikkei, where he shared his thoughts on international content potential in the U.S. He will next speak on the topic July 1 at Anime Expo in Los Angeles.