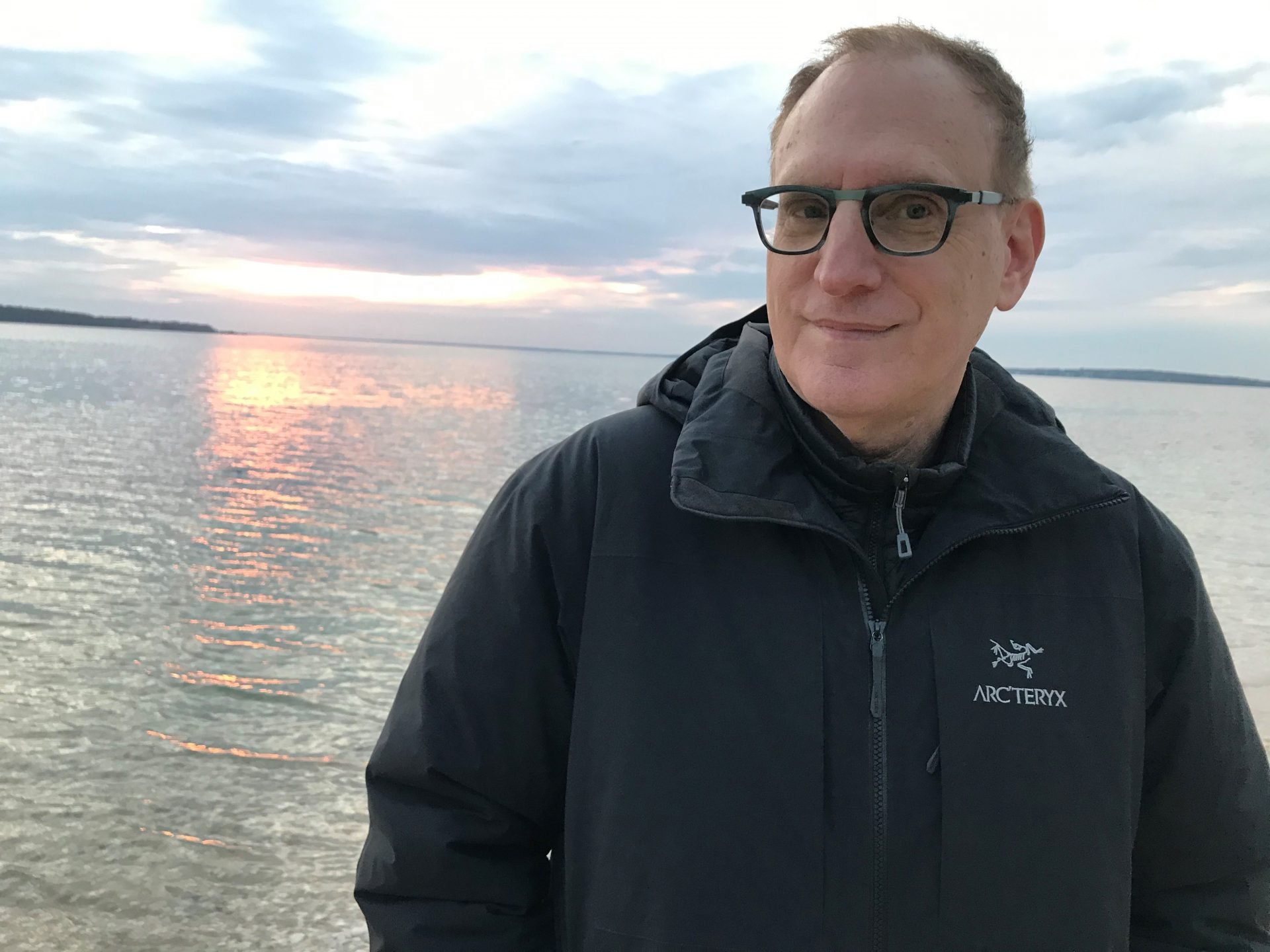 Posted at 18:00h in Blog by Marcy Magiera
Share

FilmRise CEO Danny Fisher began releasing  content on AVOD in the U.K. in 2018 and quickly followed with other markets inside and outside Europe.

October 20, 2021 | Tens of thousands of FilmRise titles are currently streaming all over the world, and the company is a recognized leader in the ad-supported streaming space. DEG caught up with company CEO Danny Fisher recently for an update on international adoption of AVOD and FAST services and FilmRise’s growth in international territories.

DEG: How do you see the AVOD/FAST model growing internationally?  If so, are the drivers of this change the same around the world?
DF: I would characterize the international growth as explosive, while the U.S. continues to grow as well. It will vary among regions. We are seeing high growth in Canada and the U.K.  But we are also seeing strong growth in Germany and LATAM.  Other territories FilmRise is investing in include the Nordics, France, Italy, Spain and Australia.  The driver is essentially the same as the U.S.: the ability for audiences to view high quality content without a paid subscription or transaction fee.  Many, if not most, of the viewers around the world cannot afford multiple SVOD accounts.  There are many that cannot afford a single SVOD account.  That leaves a huge audience around the world who can avail themselves of new AVOD services by watching content for free while viewing ads.  Most AVOD services do not even require any login information to watch the free, ad-supported programming.  Advertisers will recognize the value proposition over time as well, as they increasingly have in the US.

DEG: When did FilmRise begin making deals with international companies for SVOD and AVOD rights?
DF: In SVOD, FilmRise began to launch internationally on Amazon’s Prime Video more than 3 years ago in numerous territories, including Canada, the U.K., Germany, LATAM, France, Italy, Spain, India and the Nordics.

FilmRise began releasing its content on AVOD in the UK in 2018 (notably expanding to Amazon’s IMDb TV AVOD service just a couple of weeks ago). FilmRise has now expanded its international AVOD efforts through multiple international AVOD platforms, including Rakuten, and in numerous territories, including LATAM, Canada, France, Spain, Italy, Germany and Australia.

DEG: How do you measure success in international markets?
DF: The U.K. and Germany are really hitting their stride at this point. Spain, France, LATAM, and Brazil are seeing tons of traffic but the programmatic monetization of those regions still lags behind the U.K. and Germany. But monetization will grow to meet the usage over the next few years.  FilmRise is much more focused on generating streaming hours in the AVOD/FAST space.  We are confident that where there are viewers, there will eventually be strong monetization as advertisers are educated to the opportunity.