Free, Ad-Supported Television Is Catching On FAST: Boosters Hail It As Second Coming Of Cable, But Just How Big Is Its Upside? [Deadline] 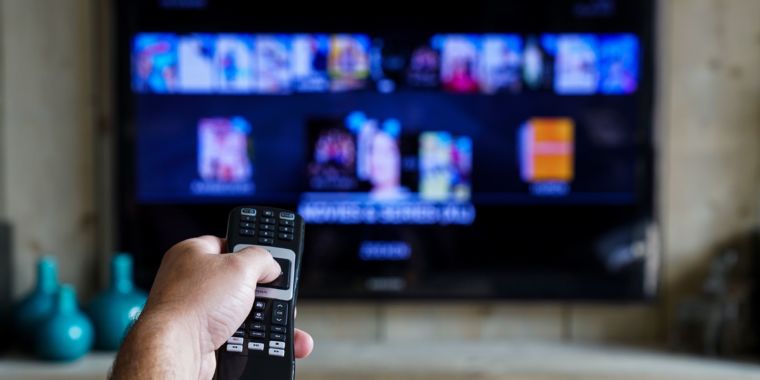 14 Dec Free, Ad-Supported Television Is Catching On FAST: Boosters Hail It As Second Coming Of Cable, But Just How Big Is Its Upside? [Deadline]

December 14, 2022 | When Warner Bros Discovery CEO David Zaslav recently talked up FAST channels, calling them “a unique opportunity to increase our addressable market” (and possibly create a new home for HBO shows like Westworld), many people had the same reaction.

Short for “free, ad-supported television,” FAST is a live, linear and growing area of the streaming universe that has emerged as a complement to on-demand offerings. The multibillion-dollar sector is inhabited by an eclectic range of purveyors, content owners and connected-TV players, among them Pluto, Tubi, Roku, Amazon’s Fire TV and Freevee, Xumo, Local Now, Samsung, Vizio and Chicken Soup for the Soul Entertainment. With inclinations akin to Zaslav’s, cable TV programmers like AMC Networks, Hallmark and QVC have made moves in FAST. The maturation of the business in recent years has offered some consolation for media companies hit hard by pay-TV cord-cutting rates that now exceed 6% a year. Makers of smart TVs and other connected devices, meanwhile, are keen to participate in the shift of dollars from traditional platforms to streaming, hoping to use free streaming shows to secure long-term customer relationships.

What to Expect Next in FAST [Vulture]