From ‘Star Wars’ to ‘Avatar: The Last Airbender’: How Big IP Is Driving the Streaming Wars [Variety] 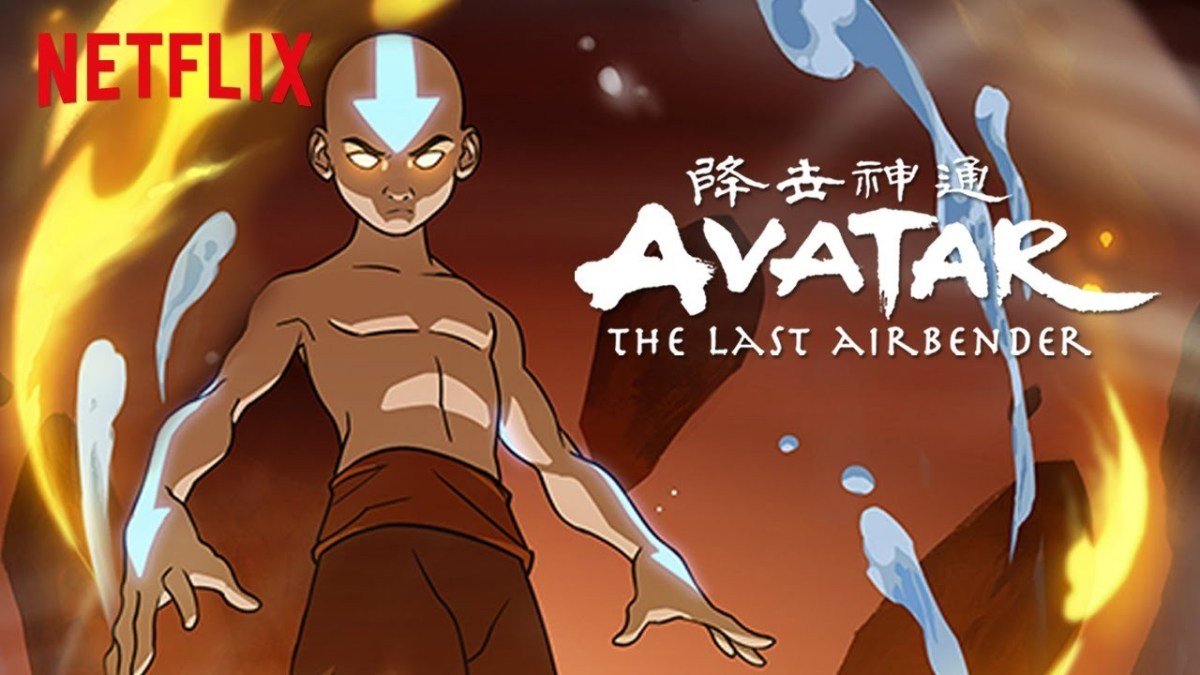 14 Apr From ‘Star Wars’ to ‘Avatar: The Last Airbender’: How Big IP Is Driving the Streaming Wars [Variety]

April 14, 2021 | For years, rumors persisted that Lucasfilm was developing movies based on “Star Wars” characters Boba Fett and Obi-Wan Kenobi. But by 2018, after disappointing box office returns for other stand-alone “Star Wars” films like “Solo,” both projects stalled. Today, limited series built around both characters are in the works at Disney Plus, with the actors who played them in the prequel films on board to star.

What a difference a few years makes. Where gilded properties like “Star Wars” and the many characters of the Marvel universe were once stratified as the stuff of movies only, the explosion of content platforms has erased the lanes that used to so specifically define something as “film” or “TV.”

‘Black Widow,’ ‘Cruella’ to Debut on Disney Plus and in Theaters as Disney Shifts Dates for Seven Films [Variety]