Hollywood is in Flux But These Executives Sound an Optimistic Note on the Future of Streaming, Movies [LA Times] 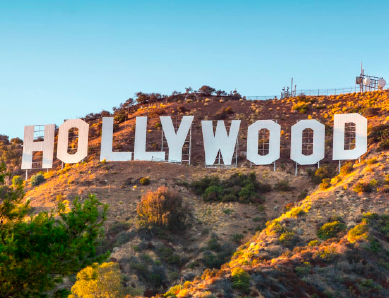 14 Dec Hollywood is in Flux But These Executives Sound an Optimistic Note on the Future of Streaming, Movies [LA Times]

BY RYAN FAUGHNDER AND ANOUSHA SAKOUI

December 14, 2022 | Hollywood’s awards season is meant to be a celebration of the best in film and television. But these days, it often takes place against the backdrop of turmoil and anxiety in the entertainment industry, which is facing an uncertain economic climate and a business model that is in a dramatic state of flux.

Subscription-based streaming video, once the north star for media companies wanting to stay relevant in the age of Netflix, has come under question as Wall Street demands to see profits, not just subscriber growth at all costs. TV ratings are falling, cord-cutting is accelerating, and many analysts fear that the COVID-19 pandemic left a “permanent scar” on the theatrical movie business, as Walt Disney Co. Chief Executive Bob Iger recently put it.

Studios and streamers continue to spend billions of dollars on movies and TV shows for all formats, but worries about inflation and a possible recession have triggered a slowdown in the advertising market and rounds of layoffs and cost-cutting at many companies.