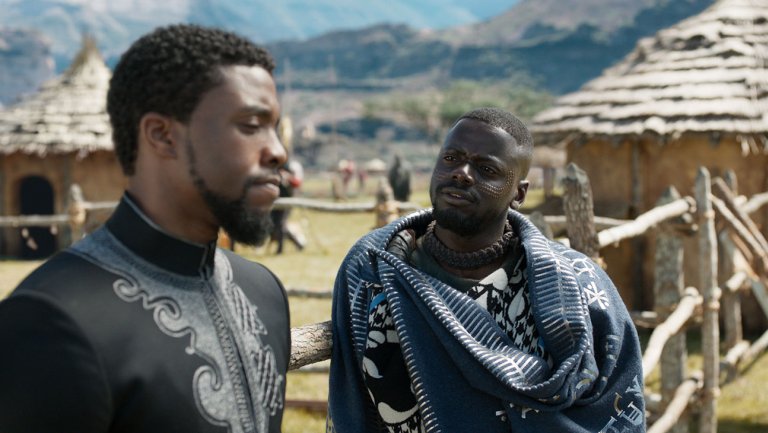 May 30, 2019 | Hollywood studios say they’re breaking up with Netflix. But the reality isn’t that simple.

Two years ago, Walt Disney Co. parted ways with Netflix Inc. in a public declaration of war. The owner of Star Wars, Marvel and Pixar movies would stop licensing films to the world’s most popular paid online TV network. Instead, Disney planned to keep them for its own streaming services.

Yet the media giant left out a key detail: Under their current deal, every movie released between January 2016 and December 2018 — including epics like “Black Panther” — will be back on Netflix starting around 2026, people familiar with the matter said. Similar issues confront other media titans like NBCUniversal and AT&T Inc., the owner of HBO and Warner Bros.