Next UP “Alternate Realities” | How investors are currently thinking about virtual reality, augmented reality, and mixed reality 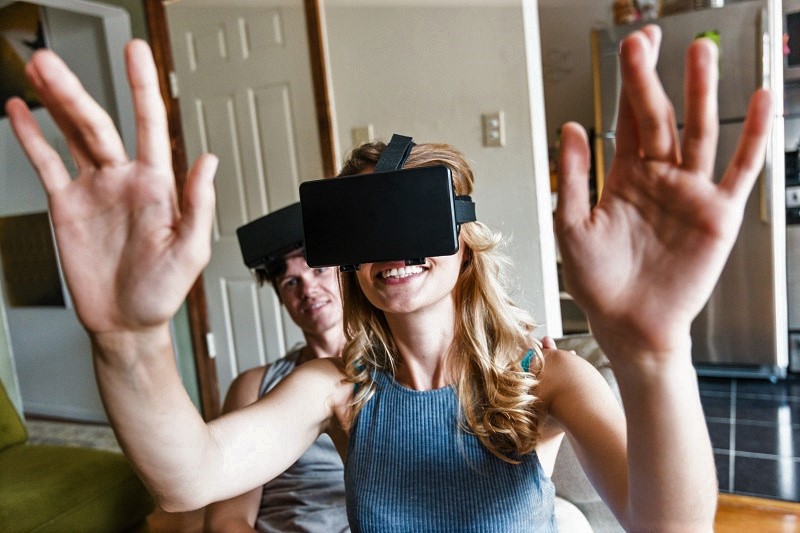 14 Jun Next UP “Alternate Realities” | How investors are currently thinking about virtual reality, augmented reality, and mixed reality

Posted at 22:02h in Blog by Marcy Magiera

July 11, 2018 | The story of VC investor interest in the virtual reality market is pretty straightforward. While the underlying technology has been around for quite some time, in 2014 Facebook bought Oculus for $2 billion, and suddenly VCs and entrepreneurs began paying serious attention. While many investors professed that augmented reality might hold the potential for greater adoption, the first wave of investment in this market went

predominantly into hardware, content, and enabling technologies for virtual reality.

The exit market for “alternate reality” companies has been limited since the Oculus sale, however, with typical trade sales below $100 million from 2015-2017, and no IPOs. Investor interest is driven by exit potential, and the market has cooled off substantially since that first, defining acquisition.