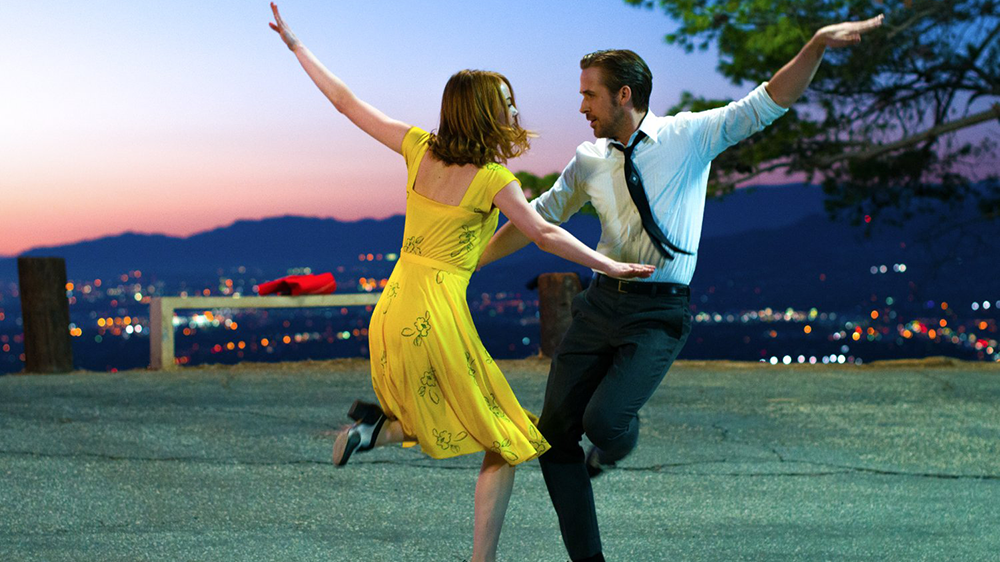 June 17, 2019 | IMDb has dumped Freedive as the name for the service it launched in January — rebranding it as “IMDb TV” (somewhat confusingly, as it includes movies as well). Over the next few months, IMDb will add “thousands” of new titles to IMDb TV, which it claims will triple the number of movies and TV shows available to watch for free for users in the U.S.