Calkins: 3 Reasons to Believe the HBO Max Strategy Really Might Be for 2021 Only 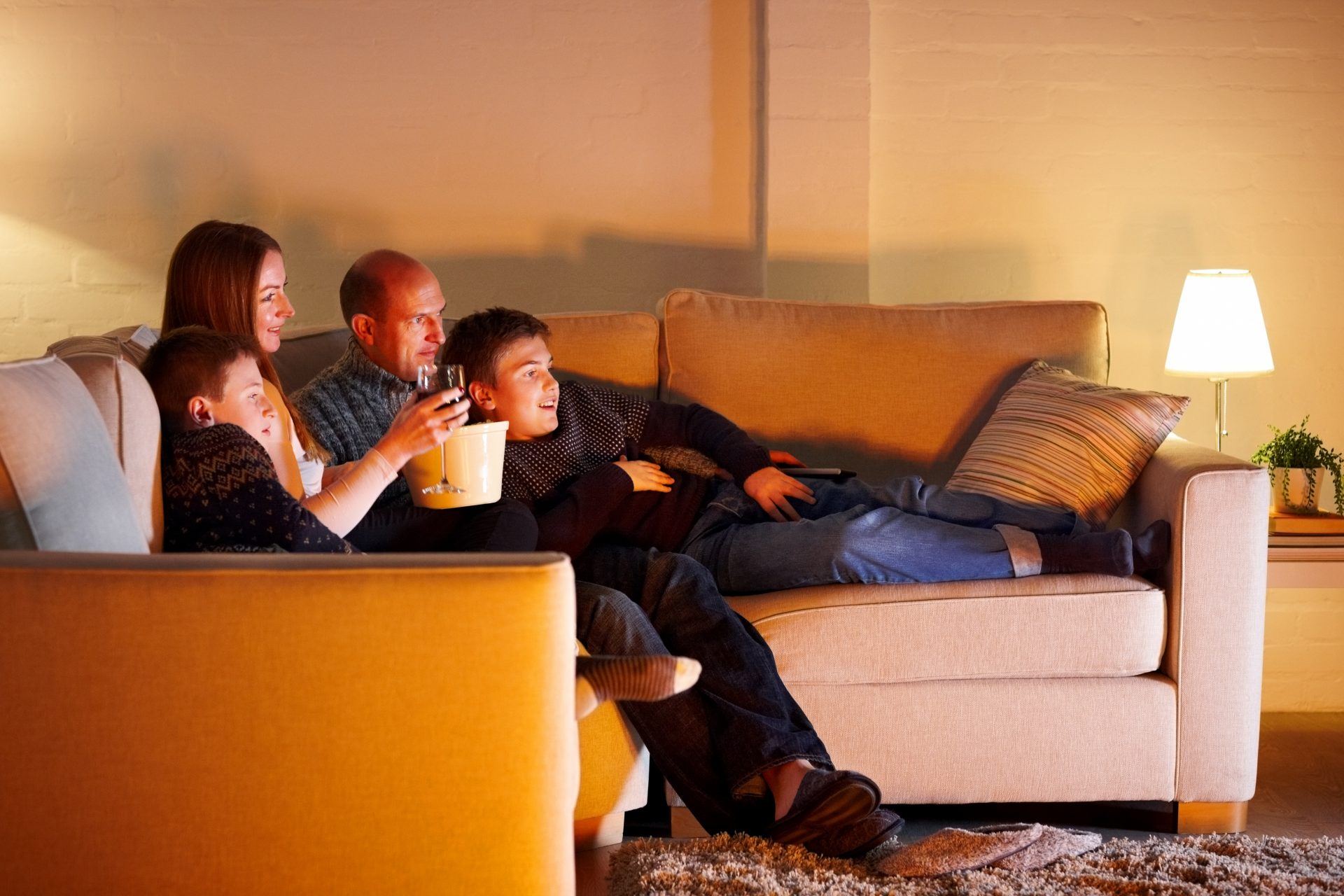 10 Dec Calkins: 3 Reasons to Believe the HBO Max Strategy Really Might Be for 2021 Only

Posted at 07:30h in Blog by Marcy Magiera

December 11, 2020 | Last week’s news that Warner Bros. will release 17 movies — its entire 2021 slate —simultaneously in theaters and on its sibling streaming service HBO Max was a shock to an industry already reeling from change. The studio’s claim that the decision impacts 2021 only has been met with skepticism from pundits who see it as misleading at best, and believe the studio’s films from here forward will be released in the service of driving HBO Max subscriptions above all else. It seems logical – if both margins and earnings multiples are dramatically higher in the streaming division, as they are, then certainly the studio production spend would be better utilized that way, rather than being deployed to maximize theatrical releases. And given that, why shouldn’t all their movies start life on HBO Max?

In reality, there are at least three reasons to believe this day-and-date release strategy will be a transitional one:

The market for capital 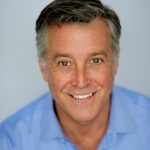 Reprovisioning films that are on the shelf and don’t otherwise have a viable path to market in this weakened theatrical landscape is one thing. Greenlighting a new tentpole film over the financial hurdle of straight to SVOD, with dramatically reduced direct payments by individual consumers and talent compensation that to be competitive must reflect maximum backend performance, is quite another. Even the most robust assumptions on subscriber growth/churn reduction will find it challenging to fully overcome the damage caused to the long term asset value of the best IP. But the better question is, why does there need to be that decision? Capital markets are efficient, and great content has rarely struggled to access funding. In fact, accessing new capital directly from the market would likely come at a far lower cost than reallocating capital from a successful Warner Bros. theatrical slate once theaters have reopened. For 2022 forward, HBO Max is more likely to have its own sizeable production budget that exists alongside a slate of films made for theaters, with the 2021 Warner slate essentially providing cover while spend on the HBO Max side ramps up. This could well include some HBO Max theatrical releases leveraging Warner’s theatrical infrastructure (an advantage vs. Netflix).  Which brings us to our second point…

Consumers subscribe to services based on general themes of genre, demographics or overall service brand proposition.  Conversely, studios release films as individual islands, each with its own marketing budget and approach, and each seeking its own unique audience. Absent the unusual near-term opportunity of having so many quality films just sitting on the shelf, the real question for the HBO Max programming executives should be more about “if you had $2 billion to spend, would you make these 17 movies, or would you rather focus on HBO-feeling episodic programming, like Game of Thrones or The Sopranos, plus the adjacent areas in which you want to compete?” It seems highly unlikely that those programmers would opt to take the studio output as it is, just as it’s likely that the Warner Bros. film executives would be more successful continuing to focus on making big tentpole brands and those smaller films that live in between them, leveraging the distribution capabilities of the studio.  For that matter, what is the likelihood that the existing Warner film financing partners that contribute a significant portion of that production spend continue to sign-up for a hybrid release model when there are other avenues for theatrical investment returns and film economic upside in town?  A good lead-in to point number three…

Interdivisional exploitation of IP and capital allocation decisions are not new, even if the decision just made by AT&T management was. Warner’s parent company had never before opted to shift Warner Bros. production activities to solely support HBO, even though the margin and multiple for HBO have always been notably better, and more valued by Wall Street. Part of that was HBO being more interested in having its own production budget and using it very handily. Part of it too was the industry dynamic, including the risk of lost share and competitive position for Warner Bros. within the theatrical landscape – among talent, exhibitors, financial partners, retailers and consumer products licensees – as competitors move to exploit any opportunity or appearance of self-dealing. Should that preferred position be lost (perhaps even as the market multiples for streaming revenues come down, or as the positive impacts of film slates on churn diminishes), and the streaming course need to reverse, building back a dominant position would be challenging, as the attendant cost cutting and loss of access to the highest potential IP caused by the move to the SVOD-first scenario creates a vicious negative cycle. Perhaps MGM is a cautionary tale in this regard.

All of this still leaves open the question of whether other studios will follow suit.   At Disney’s investor day strong support for Disney+ was evident, with one film taking a simultaneous theatrical and home path, but Disney stopped short of announcing a wholesale shift of its theatrical product. And other companies, especially those less driven by visions of SVOD streaming at a Netflix scale, seem far more likely to continue to make IP allocation decisions more in line with historical norms, as amended for a shorter, but not fully collapsed, window environment. Universal, Sony, Paramount, Lionsgate and even the occasional smaller player all have a legitimate shot at successfully creating a billion-dollar franchise through theatrical releasing, but far less clarity on what that path is via streaming. That opportunity may be even greater to the extent to which Warner has exited the theatrical business.  Universal has already taken a streaming approach that appears intended to be additive rather than a substitute to theatrical releasing. Overall, assuming consumers still have appetites for an out-of-home theatrical experience, film supply to exhibitors from most of the majors seems likely to continue, with overall output able to further adjust to fill any void created by a potential pullback of one or even two studios from theaters. Which finally suggests that the 2021 HBO Max move by AT&T will be just that – one for 2021.

John Calkins is CEO of transactional OTT movie platform ROW8. He previously was
EVP of Digital Distribution at Sony Pictures, and also President of Programming for AMC Theatres.