Members on the Move

The Comings, Goings and Promotions of DEG Member executives 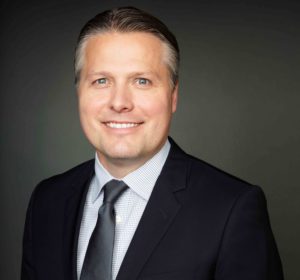 HBO this month promoted veteran home entertainment production executive Patrick Kilkelly to SVP, Partner Integration and Worldwide Home Entertainment Production. Kilkelly joined HBO in 2005 as Manager in Home Entertainment, charged with helping the company develop its DVD releases into award-winning, best-in-class products in the US market. Since then, Kilkelly and his team have successfully mastered over 2,000 titles/seasons and replicated over 1 billion DVDs globally, winning numerous awards along the way. Kilkelly oversees global operations across all of HBO’s transactional products.

Both Kilkelly and Kim serve on DEG’s TechOps Committee. 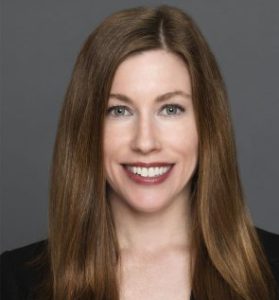 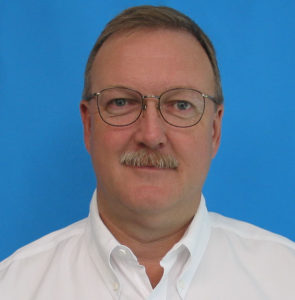 In a senior executive shift at Universal, Kathleen Gallagher movies up to EVP & Managing Director of North America for Universal Pictures Home Entertainment (UPHE), a role in which she will lead UPHE’s physical home entertainment business, including sales, operations, finance, customer marketing and distribution partnerships in the U.S. and Canada. Gallagher replaces longtime UPHE executive Dick Longwell who is retiring after 20 years at Universal in senior sales and distribution.

Vincent Marçais has been named EVP Worldwide Marketing for Paramount Home Media Distribution to oversee the creative advertising, media, brand and market research for all of the studio’s home entertainment releases across physical and digital platforms. Marçais will report to Buchi, President, Worldwide Home Media Distribution, Paramount Pictures. Marçais previously served as exec VP of Worldwide Brand and Customer Marketing for 20th Century Fox Digital Home Media where he oversaw the release campaigns for all transactional businesses (Video-on-Demand, DVD, Blu-ray™ and Digital HD) and also managed
consumer marketing efforts with digital retailers and U.S. and international operators. Marcais is the most recent marketing hire at Paramount since his former Fox colleague since Mary Daily joined the studio as President of International Theatrical Marketing and Worldwide Home Media back in September. Daily also brought Liz West, formerly VP of Global Publicity at Disney, to Paramount as EVP of Marketing Communications for International Theatrical Marketing.