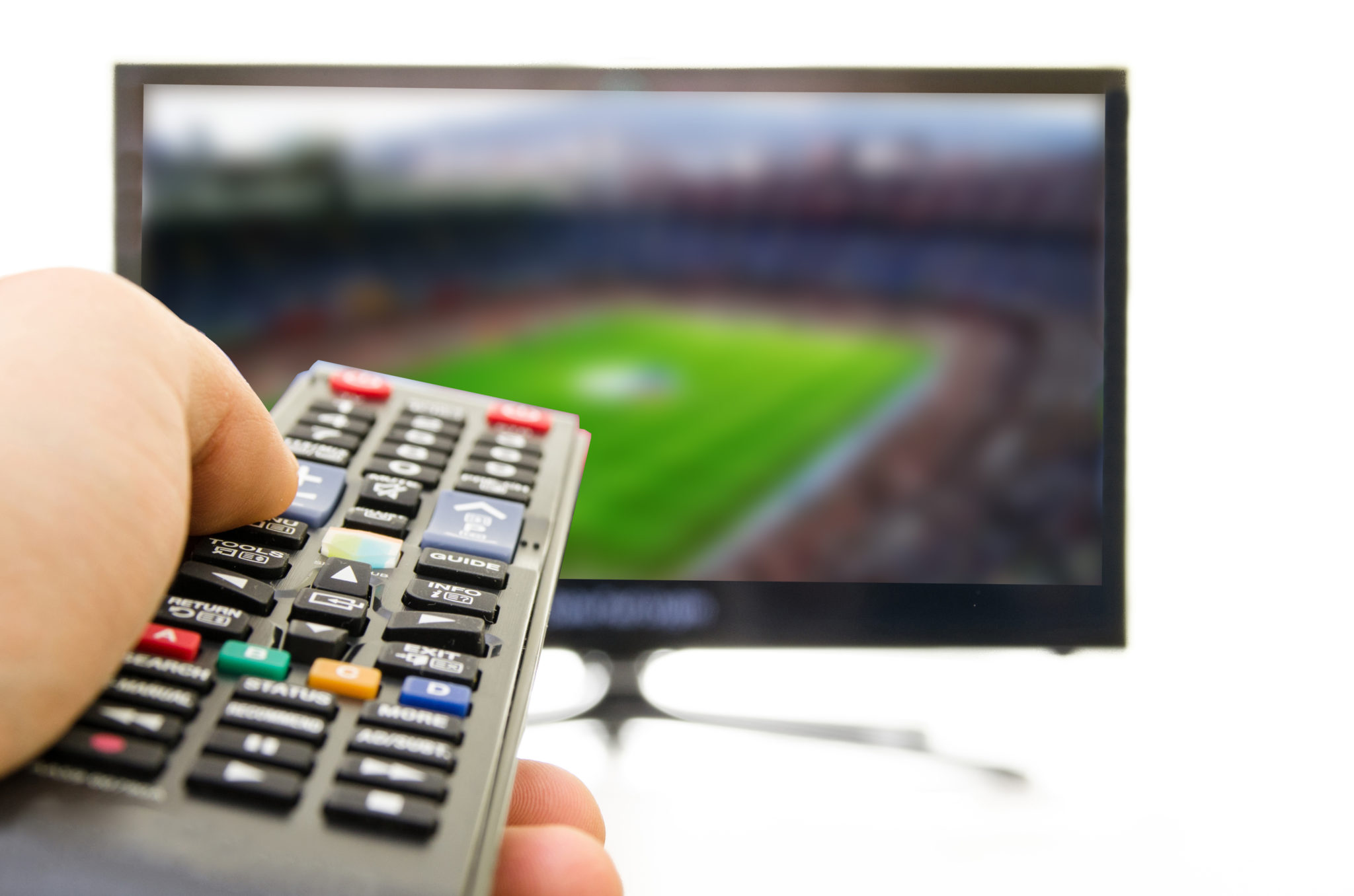 Last week, we toured Hollywood and met with a broad cross-section of the film and television production industry. Unlike any other prior trip, we came away convinced that the speed of change has forced every executive to acknowledge that the world is now truly different. As such, every incumbent studio and network is facing the new reality of the deep-pocketed tech giants (Apple and Amazon) as well as the cash-burning Netflix chasing every high-profile production or celebrated show-runner in town.

One area of consensus from the media side is a hope that instead of the current DOJ focus on AT&T/TWX, the government will shift its attention to regulating the internet companies to help balance out the power between Silicon Valley and Hollywood.

Every forward step Netflix takes comes with a new set of challenges. Some pushback we heard last week is that as the company expands its original content library, it becomes harder for any given show or movie to break through the clutter and standout. Netflix seems to be addressing this by rethinking its marketing strategy of solely relying on its recommendation algorithm and instead kicking off more traditional advertising campaigns.

Bigger picture, the question of M&A leads to the debate of whether adding scale will help traditional media companies grow or if it is just prolonging the inevitable pressure in their businesses.

As all media companies look to enhance their existing business models with new anytime and anywhere product, there will be two different kinds of DTC service: 1) broad and expensive requiring billions of capital looking to scale to the tens of millions of subs (e.g., Netflix, Amazon, Hulu, Disney) or 2) brand identity and passion (e.g., Crunchyroll, Acorn) with much lower investment and subs.

On Premium Video On Demand (PVOD), our meetings made it clear that Canada is currently being discussed as a testing ground within the next few months through an agreement between the studios and Cineplex.

Unfortunately, Hollywood is now facing up to a seemingly institutionalized pattern or sexual harassment. With a new offender unmasked almost every day, the entire city seems to be on edge waiting to see how the next name will directly impact their business.

As we have written previously, the next round of NFL rights negotiations will likely be a game of musical chairs for the league and its broadcast partners, with new digital bidders emerging and existing rights owners re-thinking their current deals. At this point, it has become painfully obvious that ESPN’s Monday Night Football contract is not worth the top dollar being paid.