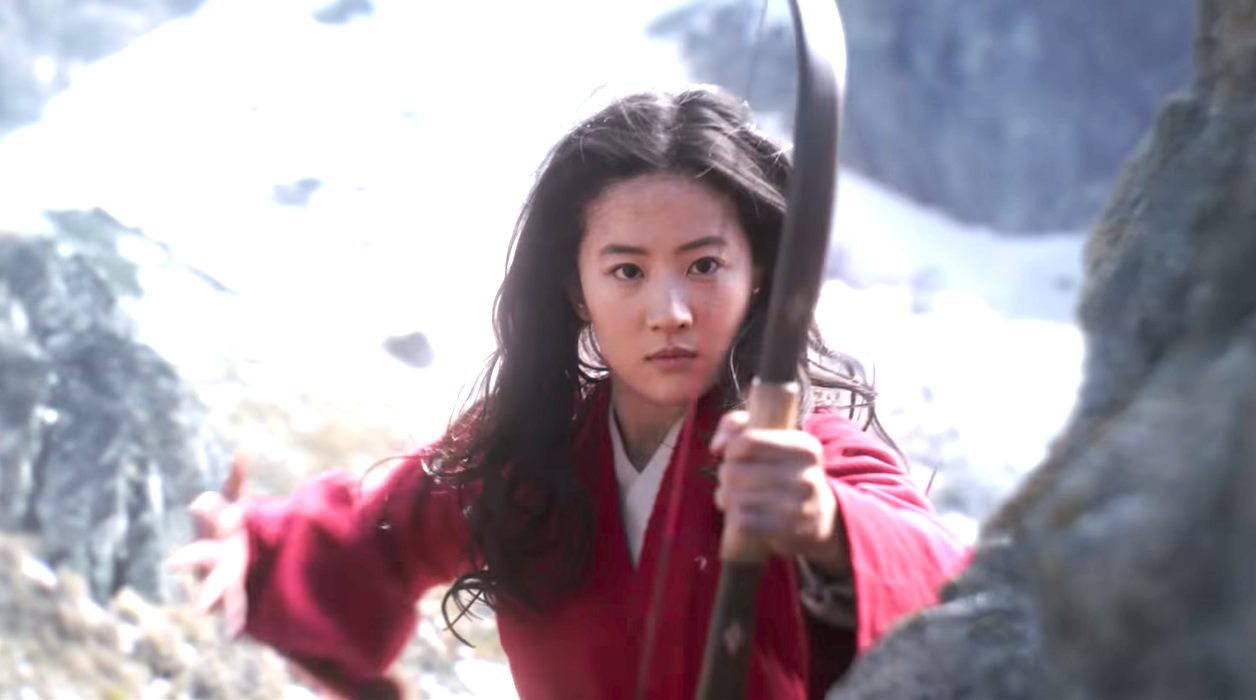 October 6, 2020 | Studios have tried to salvage some of their big-budget films this year by selling them through streaming services for $20 to $30. But that business model has made it easier for pirates to illegally copy and share new releases, with an estimated loss of millions of potential customers for the production companies.

Unlicensed downloads of Walt Disney Co.’s most-recent picture, “Mulan,” have outpaced those of other movies since its Sept. 4 U.S. debut on the Disney+ streaming service, according to TorrentFreak, a website that tracks pirating activity on public servers.