MusicWatch: Who is Winning the Music Streaming Wars? 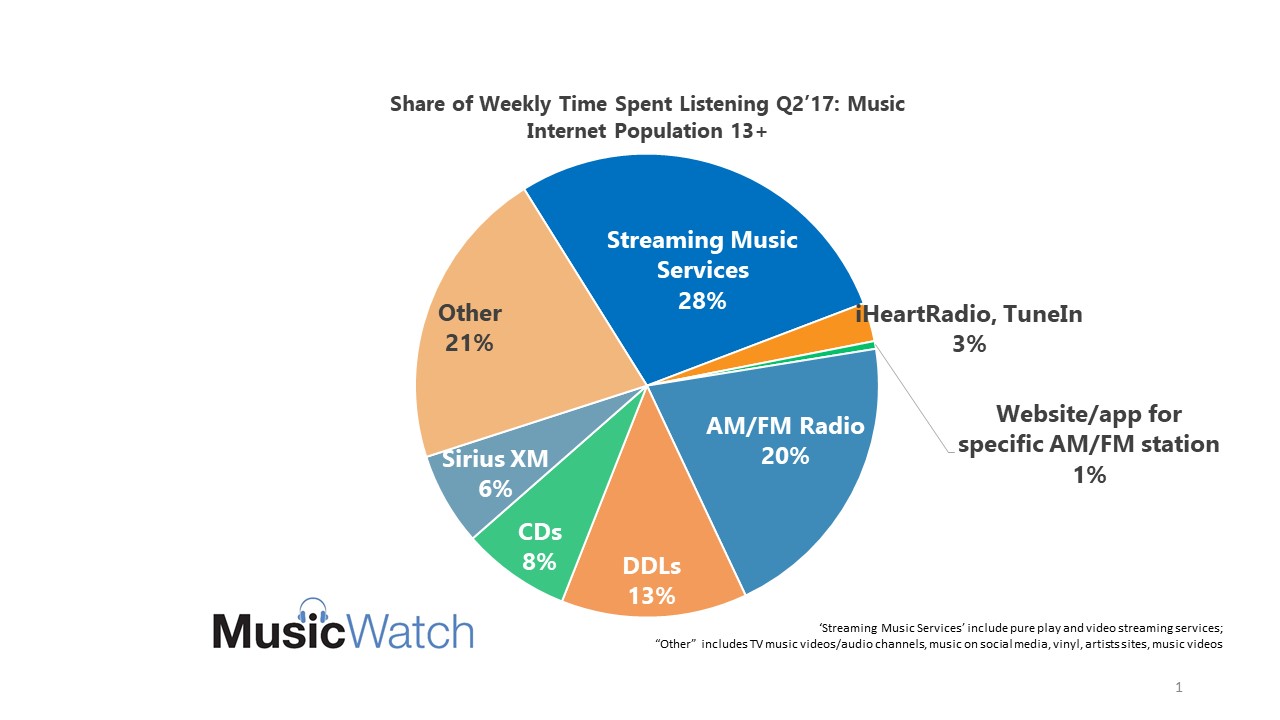 27 Aug MusicWatch: Who is Winning the Music Streaming Wars?

Posted at 22:24h in Blog, Member News by Bekah Sturm

Who is winning? Listeners are, of course. Over the past year streaming passed AM/FM as the most popular mode for music listening. There is now a music streaming offer tailored to every listener, whether ad-supported or on-demand. Massive catalogs are the standard, complemented by increasingly sophisticated features such as curated playlists, connections to social media platforms, podcasts and music videos. The device profile is seemingly unlimited; you can listen on your iPhone, Echo, Roku and your Ford without skipping a beat. 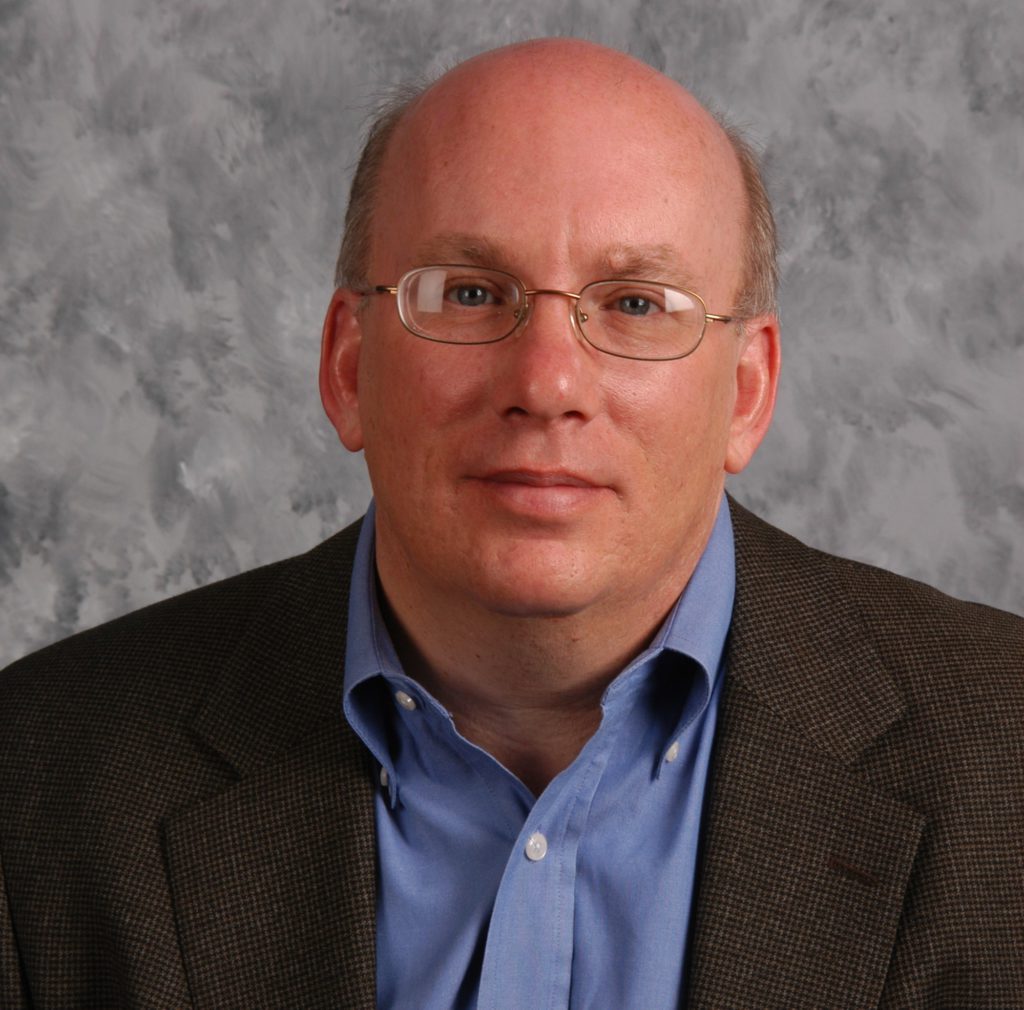 Consumers are responding: MusicWatch’s Annual Music Study found that three out of four Americans are now streaming music, including watching or listening to music videos. Last year, the number of Americans who paid for an on-demand music subscription rose by 150 percent, to 26 million.  We expect that number to show healthy double- digit gains in 2017.

On the services side, there is a battle for audience and time share.  Thanks to YouTube, Google can boast the most listeners, but its Play Music offering has yet to gain traction. We expect Google to consolidate the brands.  Meanwhile, Pandora has the largest pure play user base and earlier this year introduced “Premium,” a paid on-demand offering, but its audience growth for non-interactive internet radio has stalled. iHeart introduced two new services last year. Amazon introduced Unlimited Music, a paid on-demand service that complements the bundled music service that comes with Prime.

Confused yet? We think consumers are as well. Research shows they are unclear about the collection of services as well as the suite of features.

Through some of the fog, Spotify has a strong lead in the paid sector, with 35 percent of U.S. listening hours. This includes listeners who self-pay, share an account or are using a free trial.  Spotify Premium has reported doubling its global paid user count, to 60 million as of July 2017.  In the U.S., Spotify Premium has grown its user base by 50 percent vs. year ago, has the highest hours per week and the strongest loyalty, according to our research. With this momentum, we expect Spotify to maintain its market lead, and likely grow it. 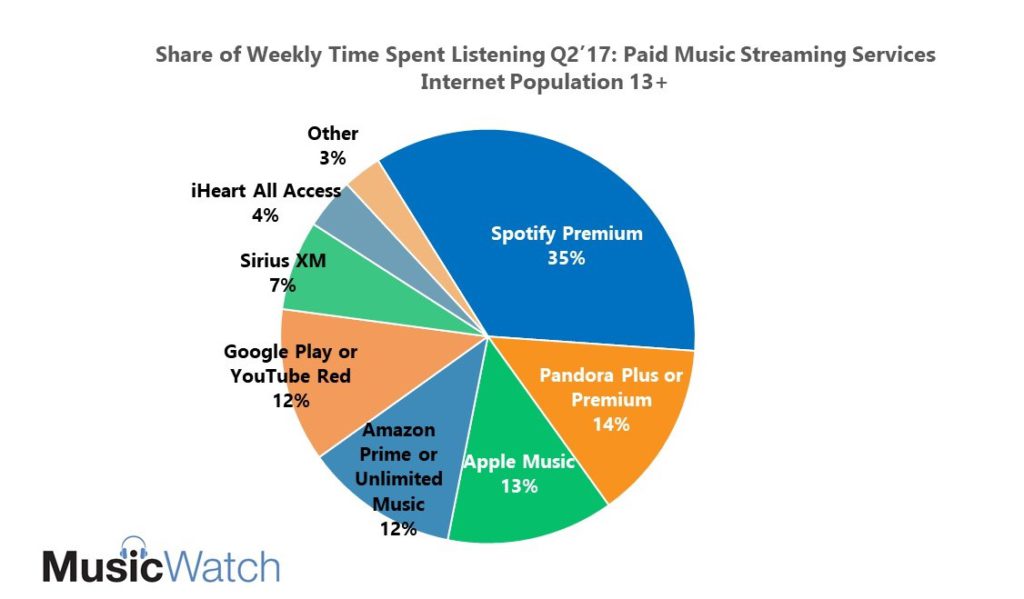 Meanwhile, Pandora, with its Plus and Premium offerings, is at a 14 percent share followed by Apple, Amazon and Google. (This does not include ad supported versions of YouTube, Spotify or Pandora.)

As the battle heats up, what are a few major trends to watch?

The great unknown is what devices do to the music market. Already we see Echo and Google Home users reporting spending more time listening to music, trading up to paid subscriptions and engaging more with music discovery and playlists. Voice assistance has the potential to change how, and how much, we listen to music.

As John Lennon was heard to say “Oh, What A Lovely War!”