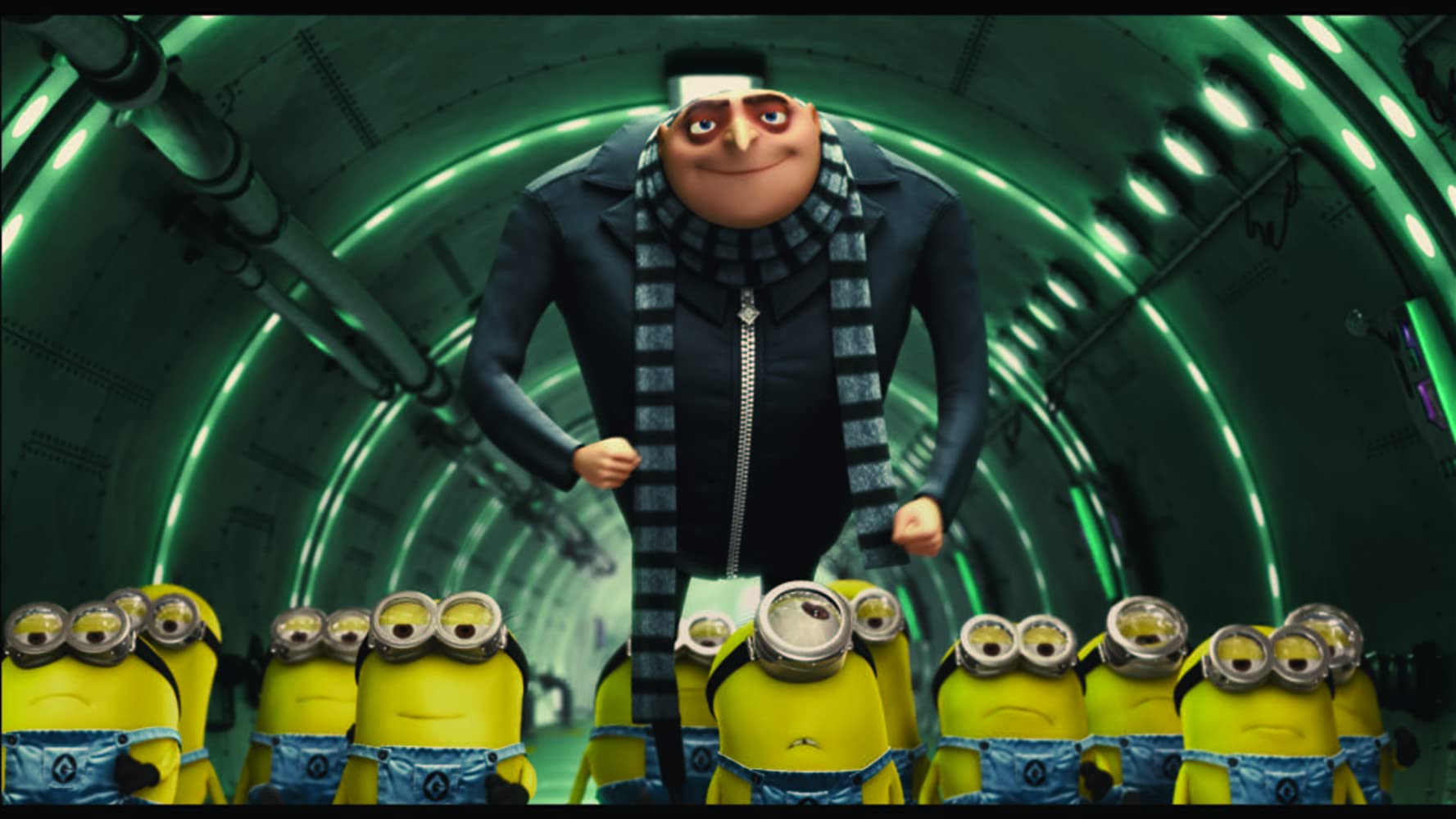 Netflix still has the rights to movies from Illumination, the Universal-affiliated animation studio behind “Despicable Me,” as well as animated productions from Sony.

September 1, 2020 | Streaming services have already bid up the price of TV reruns, stand-up comedy performances and contracts with top producers. Now they’re coming for blockbuster movies from the studios behind “Fast & Furious” and “Spider-Man.”

Universal Pictures and Sony Pictures have begun negotiating with streaming services and cable networks to license their next round of theatrical movies for home video, starting with films set to be released in 2022. ViacomCBS Inc.’s Paramount Pictures also has movies to sell, though it may wait for one of the other studios to move first.