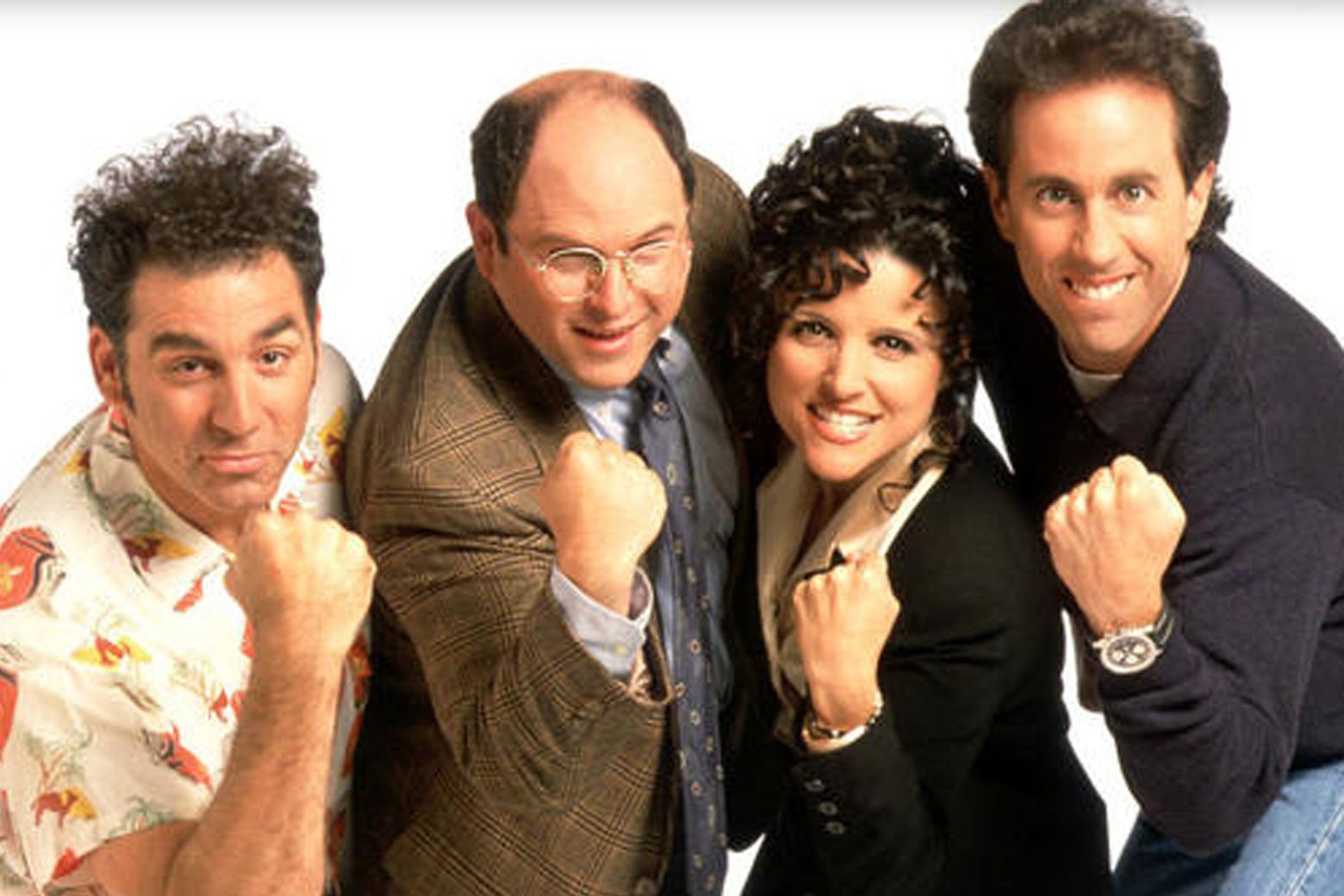 (Above) ‘Seinfeld’ comes to Netflix October 1.

September 25, 2021 | “WandaVision,” “The White Lotus” and “Ted Lasso” rank among the buzziest streaming hits of this year. Something else they have in common: None of them were on Netflix.

Covid-related delays made for a light roster of 2021 shows at the streaming giant, just as competitors such as Disney+ and HBO Max from AT&T Inc. have been gaining a foothold in the market.

A strong content slate is vital to fueling subscriber growth, which investors watch closely. Shares of Netflix Inc. are up just 9.6% this year, trailing the S&P 500’s 19% gain, amid disappointing user growth. But on Saturday, Netflix held its first-ever Global Fan Event with a sneak peek of its upcoming films and TV shows. It’s an opportunity to prove it has the content it needs to drive a surge in new users, even as the battle for viewers and their wallets escalates.