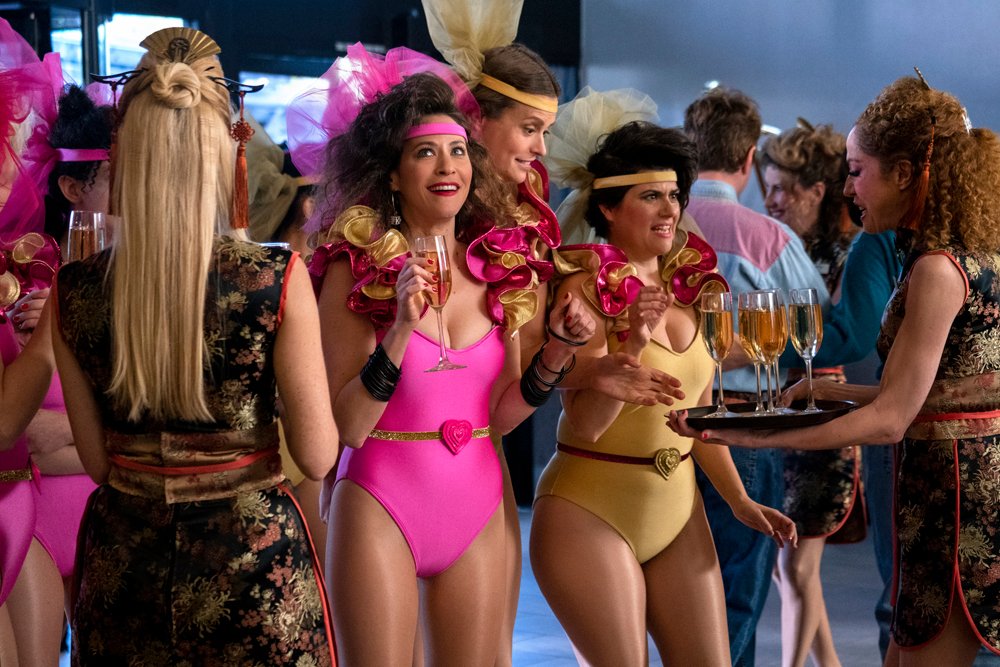 October 8, 2020 | Broadcast networks are fond of bragging about the stability of their prime-time lineups and often do so by touting the number of series that have been on the air for five, eight, or even ten seasons. Netflix, on the other hand, has made it clear it is nowhere near as enamored with longevity: It’s not much of an exaggeration to say that three seasons is now considered a healthy run for a scripted show on the streamer, with only the biggest of hits making it to four years or beyond. The platform’s philosophy was on display again this week — sort of — with the news that GLOW would be ending before is filming its final season.

Officially, GLOW tapping out after season three is more the result of the pandemic than the short attention span of Netflix execs.