How Netflix is winning more with less content [Re/code] 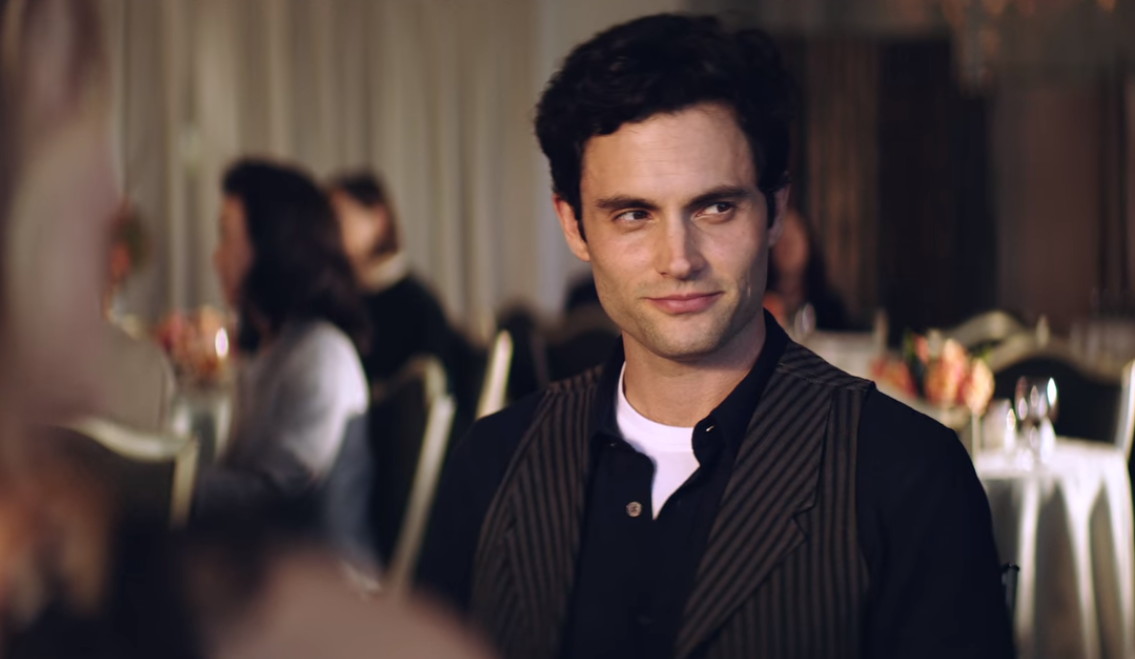 January 27, 2020 | There’s a lot less stuff on Netflix these days — and that’s not necessarily a bad thing. New data shows that Netflix’s library is way smaller than it used to be, but the streaming service’s latest successes with original content suggest that its years-old strategy to move away from licensing content could finally be paying off.

Ten years ago, Netflix had a total of 7,285 TV and movie titles in the US, according to streaming service search engine Reelgood. Now it has 5,838. That’s down nearly 50 percent from a peak of about 11,000 titles in 2012, according to Reelgood’s database, but up from 2018, when it had a low of 5,158. Netflix told Recode it doesn’t comment on third-party numbers.