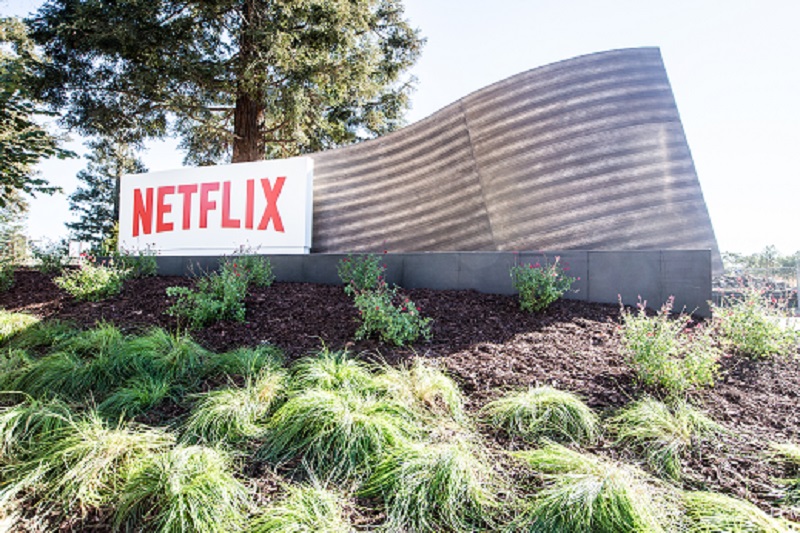 April 22, 2020 | The global economy is plummeting in response to the coronavirus. Whole industries are frozen, and businesses such as movie theaters are facing months of lost revenue. But at least one company is thriving in a time when people are being urged to stay home: Netflix. Yesterday, the streaming service announced a staggering rise in subscriptions during the first quarter of 2020. Some 15.8 million people around the world signed up for the service through March—more than double what Wall Street analysts had predicted.

This explosion of new subscribers—the only metric that really matters for Netflix—amounts to an accidental coup of sorts for the company, an unforeseen acceleration of its growing dominance in the entertainment industry. It’s a media story unlike any other right now, as traditional film conglomerates face a grim reality: Because group gatherings are mostly banned, cinemas and major studios simply can’t compete.

Read more on The Atlantic.

How Netflix is winning more with less content [Re/code]