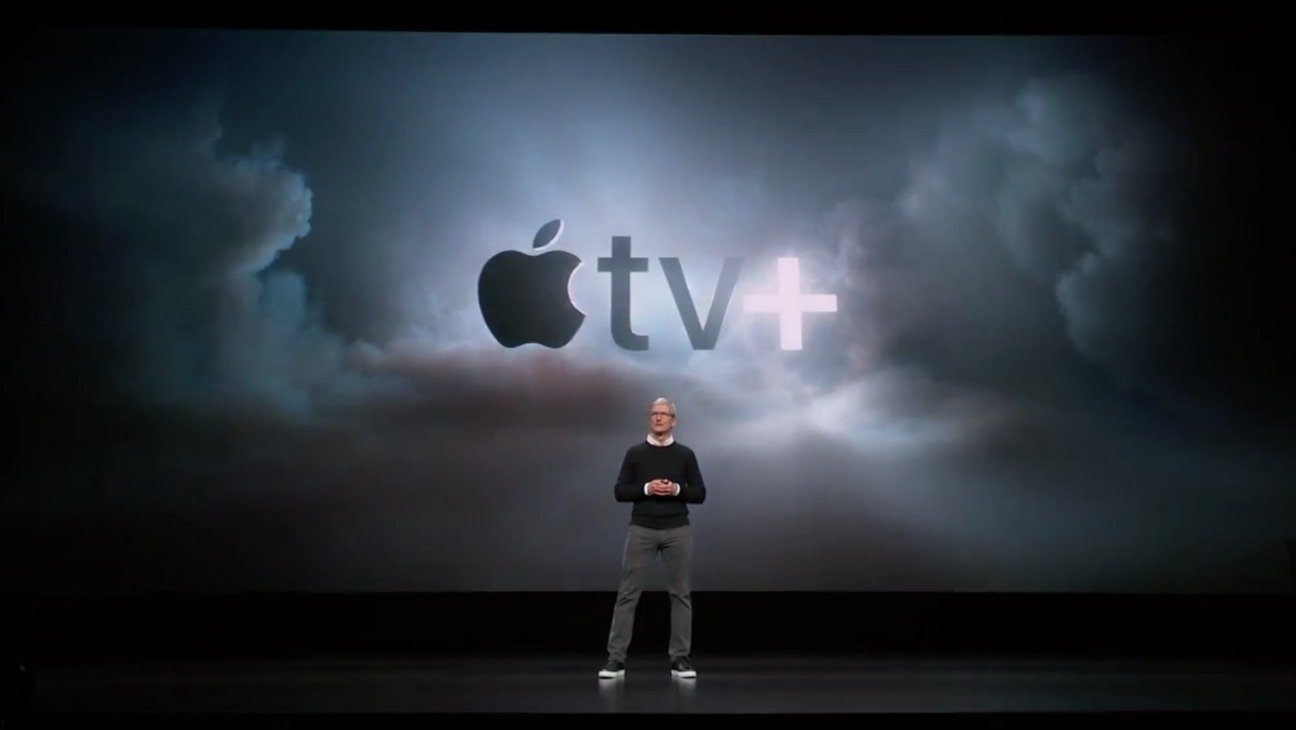 By Dominic Patten and Anthony D’Alessandro

March 25, 2019 | Apple’s new streaming service is coming in this fall with an update to the company’s already existing TV app, the tech giant announced today with one of the greatest filmmakers of all time on-stage and one of the most successful television icons. In a wide ranging announcement on many media fronts, Apple Boss Tim Cook took the stage today at the company’s Steve Jobs Theater and unveiled all the juicy details about the tech shop’s new Apple TV+ streaming service and immediately available news platform.

Promising you’ll only pay for what you watch and on and offline, the newly minted Apple TV Channels is “how TV should work” said Apple Services VP Peter Stern to the audience on the newly “redesigned” TV app. “You should just watch the good stuff,” added Stern with Amazon Prime, Hulu, Starz, HBO, Showtime, CBS All Access, BBC America, Epix, live sports, blockbuster movies and more available, with “no more bouncing from app to app.”