nScreen Media: The Shape of Bundles to Come 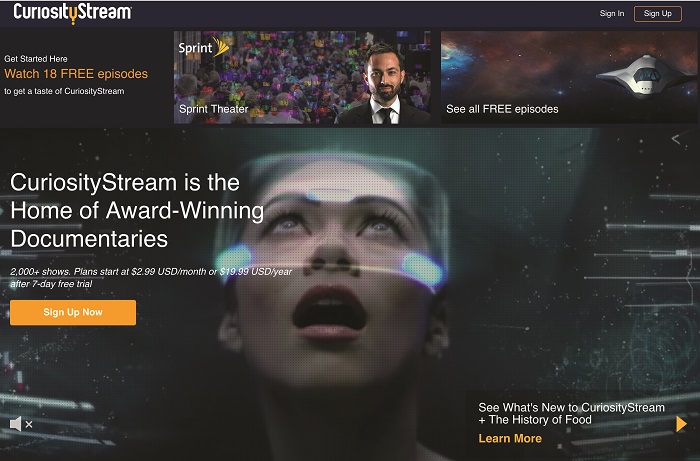 28 Jan nScreen Media: The Shape of Bundles to Come

Above | CuriosityStream makes some content available outside the pay-wall.

January 28, 2019 | The battle to become an anchor tenant in the entertainment bundle of most people will intensify in 2019. When Disney and WarnerMedia join Netflix, Amazon Prime Video, and Hulu, it will be even harder for smaller direct-to-consumer (DTC) services to be seen by their intended audience. Does that mean there isn’t room for them? Far from it, though they might need to think outside of the pay-wall box.

The shape and size of personal bundles is anything but settled 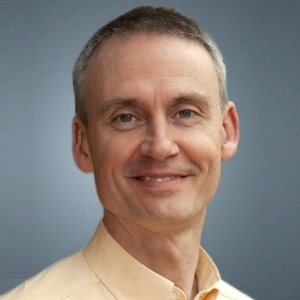 There is much speculation about how many subscription video services consumers will be comfortable maintaining. Some analysts believe the number to be three or four. If that is true, there may not be room for any but the biggest SVOD providers. However, an upcoming report from nScreenMedia reveals that U.S. SVOD subscribers already have that many services, even before the Disney and WarnerMedia services have launched. Moreover, there is evidence that the number of subscriptions will continue to climb.

Penetration of SVOD services will soon exceed 70 percent in the U.S. As well, there were expected to be as many as 8 million homes with vMVPD subscriptions by the end of the 2018. Signs are people are using their online TV services a lot: The average Netflix home is streaming 1 hour and 15 minutes per day and the average Roku active user is streaming 2 hours and 50 minutes per day. Online TV sources are now so firmly embraced by viewers that 36 percent of pay TV customers say the main way they watch TV and movies is via online services, according to Ampere Analysis.

As viewers spend much more time watching online TV, they are sure to encounter other video services. However, how many are they likely to end up adding to their personal entertainment bundle?

Past behavior guides us to future action

To get an idea for the total opportunity for DTC services we can look at viewer past behavior with traditional television. For the last several years, the average number of TV channels watched by viewers each month has been around 20.

As well, consumers tell us that many of the 20 channels they watch are well outside the top general entertainment category occupied by channels like ABC, HBO, and TBS. When asked to pick the top 20 channels in an ideal TV bundle, U.S. consumers certainly do pick the most popular general entertainment channels. However, alongside them are more specialized channels. For example, 10 percent of people selected IFC and Game Show Network, and 5 percent opted to include niche channels like Revolt and The Sportsman’s Channel.

There is every reason to believe viewer interests will remain as broad as they are with traditional television. In other words, we should expect the number of online video services consumers interact with on a monthly basis to be between 10 and 20, with consumers using some services directly and some through aggregators like Amazon Channels and VRV.

With consumers using so many services and displaying such diverse interests, there are plenty of opportunities for smaller services to be found and embraced by them. That said, expecting viewers to subscribe to 10 or more individual services may not be realistic.

One business model not enough

One of the biggest challenges subscription DTC providers face is getting a consumer to give the service a try. Even the offer of a free trial period may not be enough if it entails providing credit card details. If a DTC provider is to convert an interested consumer into a viewer, it could be time to think outside the pay-wall. That’s exactly what CuriosityStream did in August 2018.

Since CuriosityStream’s launch in 2015, the company has been a pure SVOD service, charging $6.99 a month for access to its extensive factual programming library. In August 2018 that model changed. According to CuriosityStream’s Chief Marketing Office Adeline Cassin, the company adopted a new “pricing for the planet” model. It slashed its monthly subscription to $2.99 a month and made a range of quality content available for free, outside of the pay-wall.

Using the model, CuriosityStream reasoned, it can become part of a consumer’s monthly viewing without requiring a commitment.  Moreover, once a consumer becomes a regular viewer, CuriosityStream can work on converting them to subscribers.

The future looks encouraging for smaller DTC services. As consumers migrate more of their viewing online, they will expand the number of video services they use each month. However, to maximize the chance that as many people adopt a DTC service as possible, providers must think outside the pay-wall. Ad and sponsorship models could be the key to securing a slot in a consumer’s entertainment bundle.

Colin Dixon is Chief Analyst and Founder of nScreenMedia, a site he created as a resource for the digital media industry as it transitions to the new infrastructure for multi-screen delivery. He previously was an analyst and partner at The Diffusion Group.