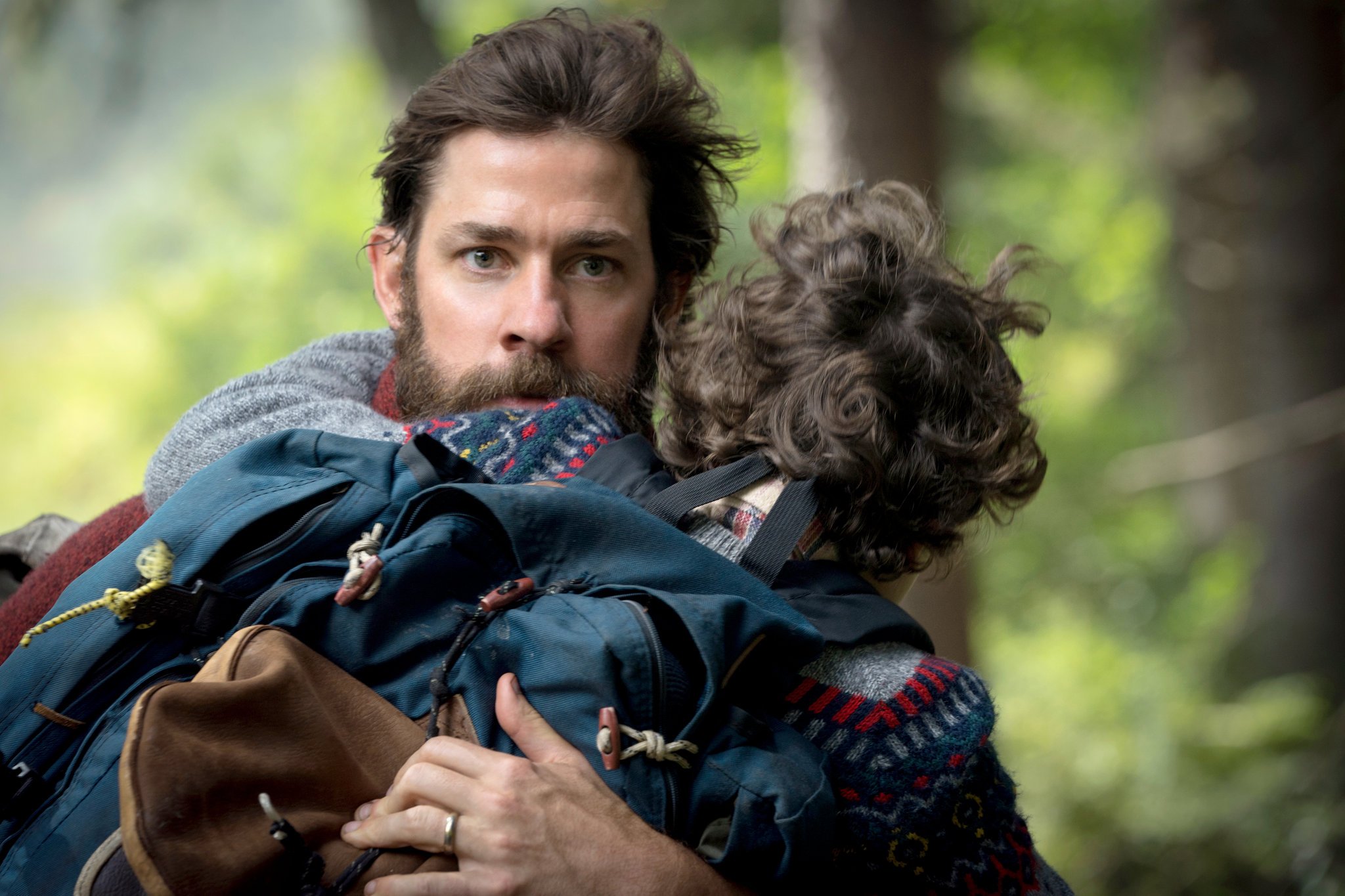 By Ryan Faughnder and Meg James

April 24, 2018 | The surprising box-office success of “A Quiet Place,” a low-budget movie about a family under attack from creatures who hunt by sound, could hardly have come at a better time for Paramount Pictures and its chief executive, Jim Gianopulos.

A year after the veteran Hollywood executive took on the monumental task of reviving Paramount following a long period of flops and losses, the studio finally has a much-needed hit. The picture, which cost $17 million to make and has grossed $132 million domestically, has already boosted morale on the Melrose Avenue lot.